The bad economy lowers prices on merchandise. I have been watching the numbers on a zoom lens and finally took the plunge. 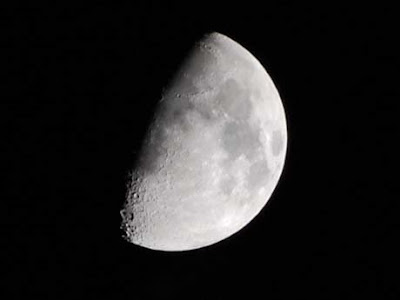 Shooting the moon from my front porch. 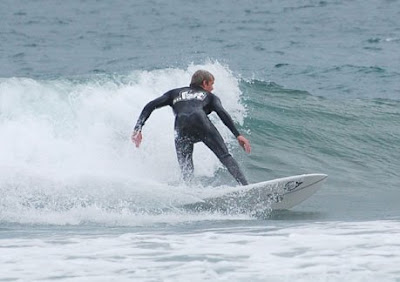 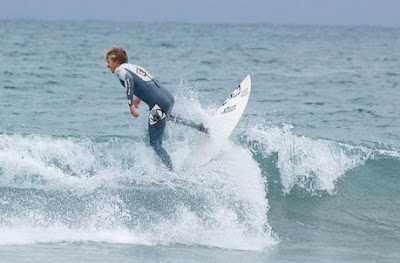 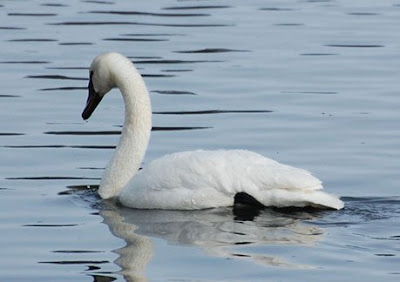 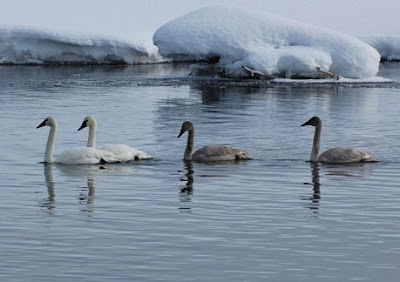 Along with our flock of hens we had a big red rooster. He was not like our ill-tempered Banty rooster who, despite his small stature, would puff up and attack at the least provocation. Big Red was a lover not a fighter. Except for one occasion when a yellow rooster wandered over from a near-by farm. There was a battle and feathers flew until the intruder was beaten and bloody and eager to return to his own flock.

My brother and I occasionally captured our rooster to borrow a few feathers for our Indian games. We would tape the feathers to willow sticks for arrows, and arrange them in the scarves we tied around our heads. We tried to be careful with the rooster since we knew we would be in big trouble if he was ever injured.

However, one time we decided we needed more than just a few feathers from his wings. We wanted enough to make a chieftain’s head-dress. So we helped ourselves to the fine black tail feathers…all of them. The poor rooster was mortified at his loss of splendor. When we released him, he hurried away before the hens could see his shame. Later we looked for him and found him clear across the pasture and up on the hill. He had walked through deep grass and crossed a ditch or two to get there.

We confessed what we had done to our mother. Fortunately, she had a good sense of humor and was more amused by the rooster’s self exile than she was angry with us for the making of our head gear. We checked on the bird off and on during the day and were relieved when he finally came back to the barn that evening. Over time the glorious tail feathers grew back. We learned that even our rooster had a sense of pride.
Posted by Leenie at 8:07 PM 7 comments