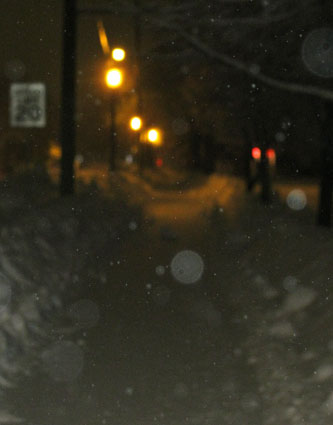 It was seven in the morning but still DARK thanks to that lazy sun still vacationing down south.  A big snow storm went through last night and flakes were still falling when I took a walk to the park.  The city workers had already cleared the path.

Neighbor guys who would normally be trying to sleep in were up early clearing snow using their four-wheelers with plow attached. They were zooming all over the place using the snow-plow excuse to play in the fresh powder.  They have so much fun at their task that they even move snow that doesn't need to be moved.

Taking photos at that time of day is a challenge.  There is the choice of using a flash and a wide open lens like my first picture.  Or set the shutter for s-l-ow and try to hold still for a couple of seconds. Of course with no tripod the results get a little smeary.
What the heck, take advantage of the situation. 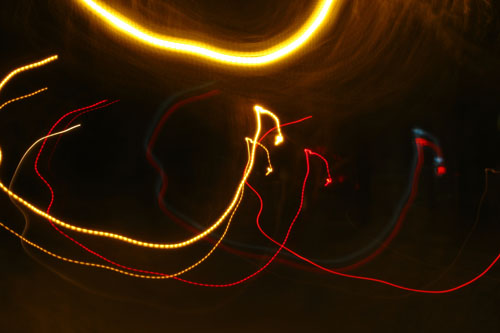 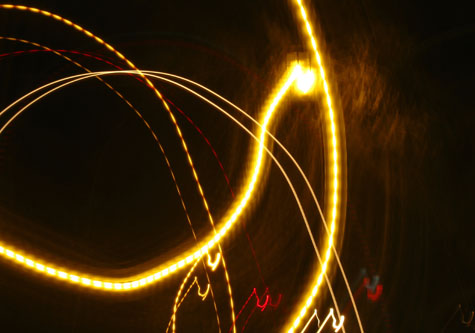 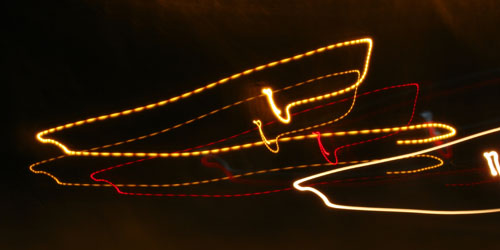 This one is,
"Dodging Traffic That is Skidding on Ice" 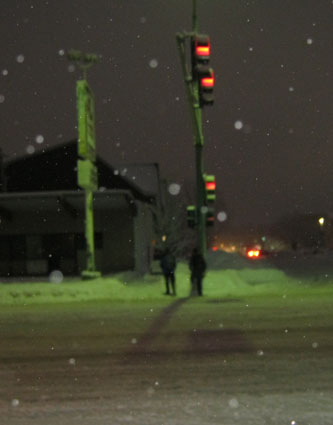 Enough of that.
Better walk back home before the students wake up and try to drive in this stuff.
Posted by Leenie at 3:13 PM 11 comments 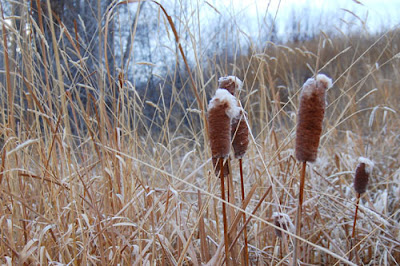 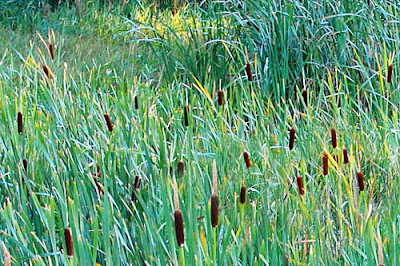 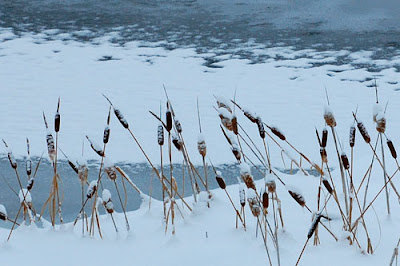 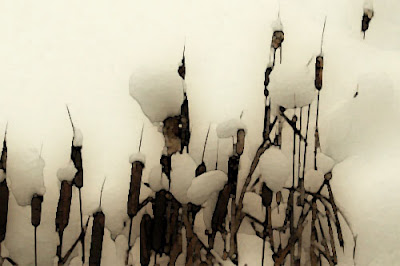 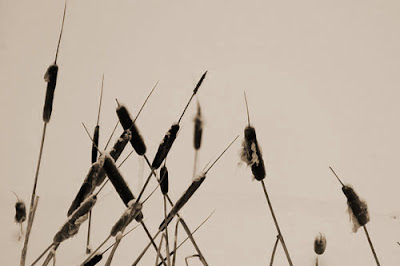 Odds of making a living producing art for a gallery are pretty slim.  So I’m happy to have a job where I can use my artistic skills.  In fact I really like graphic design.  The computer does the boring tasks without complaint and, as software develops, I’ve been able to generate designs that would probably be impossible to create by hand.
I work in the screen printing and embroidery industry so it’s possible to see copies of my creations being worn by neighbors and strangers in numerous locations.  DH probably gets annoyed when we walk through the mall and I point out people wearing shirts, jackets and caps bearing my handiwork. 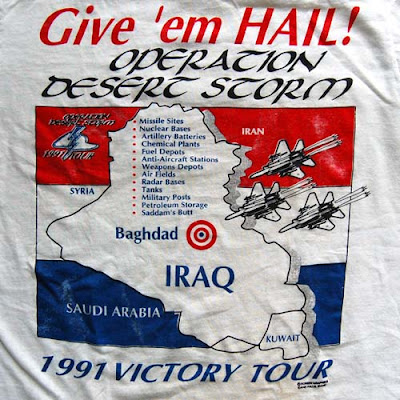 In 1991 Operation Desert Storm began the evening before my birthday with massive air and missile attacks on targets in and .  I came to work the next day with an idea for a tee shirt design and had it ready for print before I went home.  The boss liked the concept and sent it to press.  Like a souvenir shirt for a rock concert tour, the art had a list of sites hit by patriot missiles in “The Mother of All Battles” in with “Saddam’s Butt” as the last item on the roll. 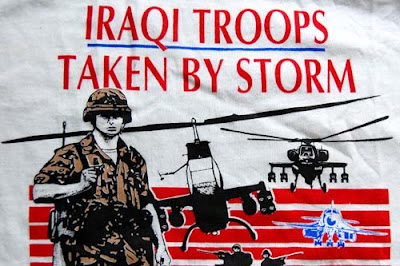 We sold thousands of those shirts and hundreds more of another with the line, “’s Best, We Salute You!”  which was pretty good for a mom and pop business in small town . 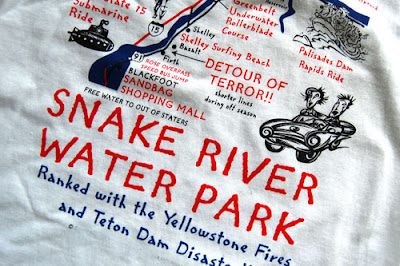 In 1997 Southeast Idaho experienced disastrous flooding along the from winter runoff.  So I designed the shirt with locations such as, Pirates of the , Potato Pit Mud Wrestling, Underwater Rollerblade Course and The Roberts Yacht Club.  The humor was probably lost on anyone outside the flood zone, but it sold well locally. 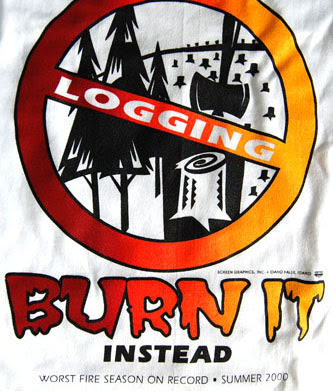 Another joke shirt we did was in the summer of 2000 when for months it seemed the whole of was going up in smoke from range and forest fires. 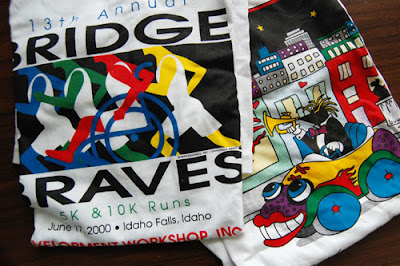 So although I’ve only had a few of my paintings hanging in galleries, and sold even less, I get satisfaction out of seeing some graduating senior or race participant proudly wearing my art.
Just this morning I walked by the windows of the university indoor track and saw dozens of runners and walkers all wearing the school’s logo prepared for printing by…me.


Still there? Thanks for hanging around for my show and tell.
Posted by Leenie at 11:32 AM 6 comments

NOT THE BEST PLACE TO SPEND A NIGHT

My sweet Dear Hubby spent two days and one night in an expensive hotel this weekend. Not by choice.  And, although I spent a lot of time with him in his room, I didn’t stay the night.
After coming up with the same symptoms that put him in surgery two years ago, his cardiologist told him to check in.  I got to sign all the papers while he got the V.I.P. treatment and an escort to his room on the fourth floor.
Although the staff were caring and considerate, and housekeeping did a fine job; the room service was appalling.  I didn’t tip anyone.
The recreation options weren’t great.  They gave him rides down the hall and up and down the elevators several times a day to take pictures of his internal organs. Leisure activities involved having stickers stuck all over his chest which were attached to cables. Plus he got regular finger and arm stabbings and tummy proddings. 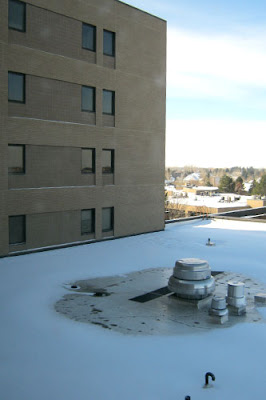 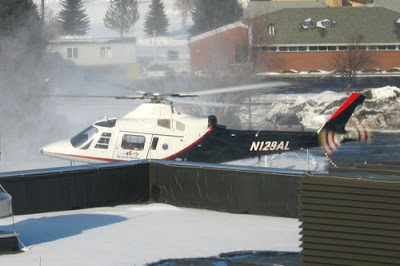 Although we did get to see the medevac helicopter come and go twice.
After all the prescribed tests,
we had to wait for our doctor to return
to go over the results and give us a diagnosis. 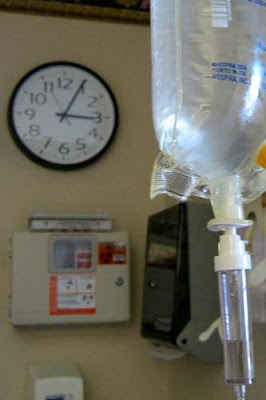 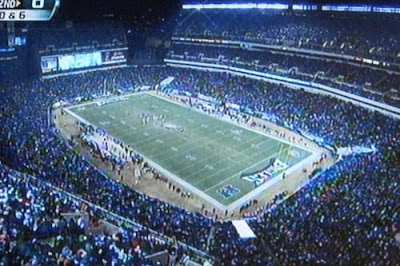 I saw more football than I’ve seen in years. We watched the Saints lose... 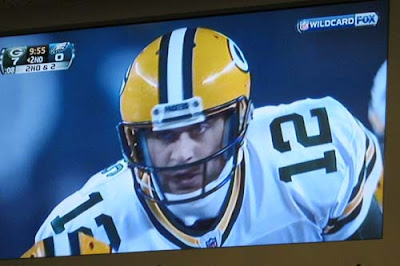 …and the Packers win. 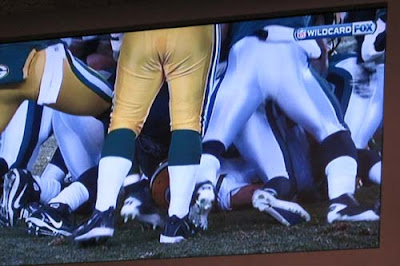 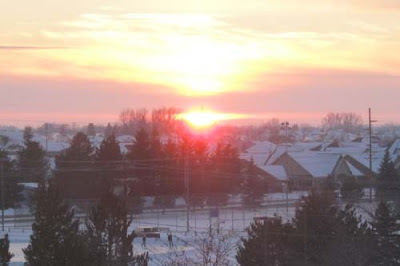 We waited some more. 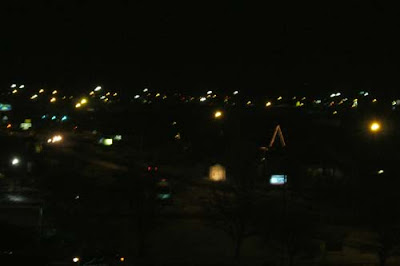 Finally Doc arrived.  He said after analyzing the results of the tests that he didn’t think surgery was necessary.  He gave DH a list of dos and don’ts, some new meds; and the option of spending another night or going home to sleep in his own bed with no beeping monitors, hourly wakings, weird sounds from adjoining rooms and some of the worst hospital food ever.
It was a tough choice, but he turned in his high fashion gown and chest stickers, and I took him home.
It’s so good to have him back.  If he wanted stickers and a ride or two in an elevator he should have just said so.  I ‘m still mad at him.  He scared the crap out of me.
Posted by Leenie at 5:54 PM 13 comments