Often in the process of creating a watercolor painting the artist does what is called, “laying down a wash.” 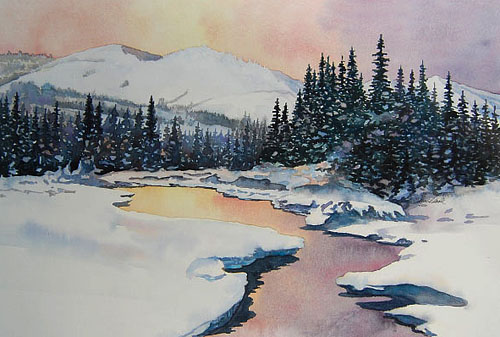 This means covering a large area of paper, as in a sky or section of still water, with a pigment-water solution.  Once a wash has begun it must be completed without a pause so there will be a consistent layer of color.

During this time I won’t stop to answer phones, questions or do anything else unless there is an obvious emergency.  I even hesitate when there is a family crisis such as difficulty breathing or bleeding if I’m working on a big area that must be done all in one passage.  Timing is everything in a lot of watercolor painting.

Waiting can also be important.  In instances where I want to put one color over another or right next to another the first color must be dry.  Some artists use a hair dryer to speed things up. 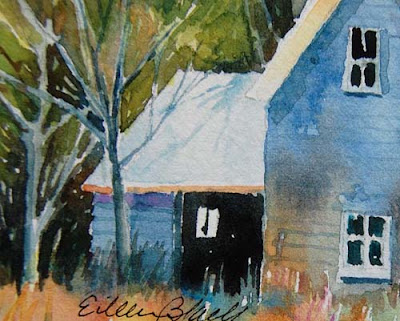 But this often prevents the heavier particles of pigment from settling into the texture of the paper which causes a wonderful variety of color. (More of my paintings for sale on my Etsy Site)

I use the waiting time to work on other things, or, procrastinate.  It’s also an excuse to gaze out the window.  I keep my camera handy to record interesting items such as... 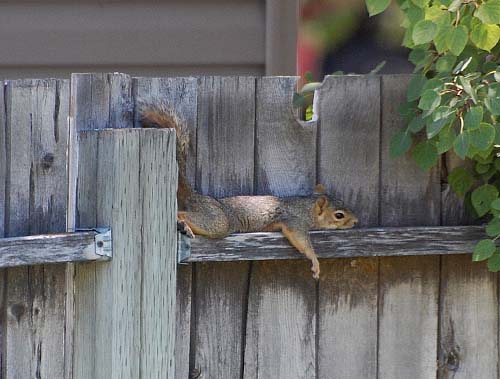 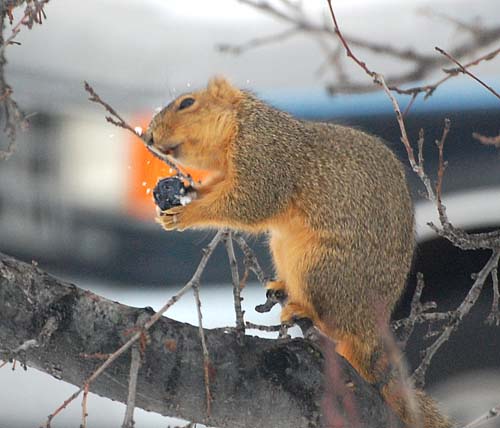 and also the coming and going of neighborhood feathered friends. 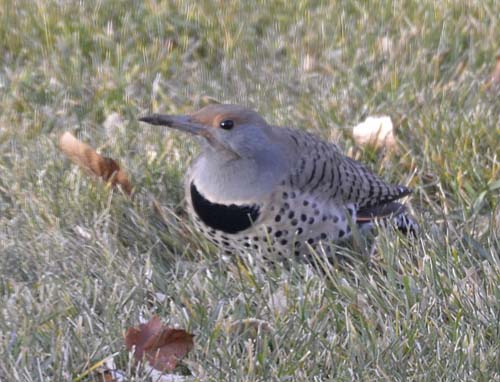 All the migrating birds have pretty much left by November
so those stopping by are hardy creatures looking for a meal.
They are a great organic insecticide. 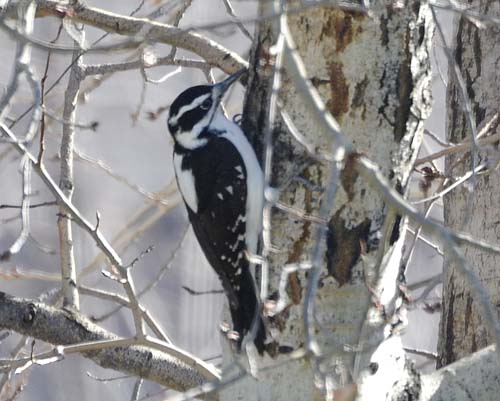 The woodpeckers not only hammer out the bugs 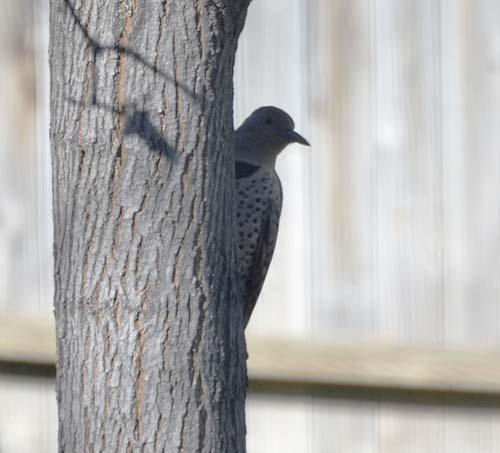 under the tree bark, 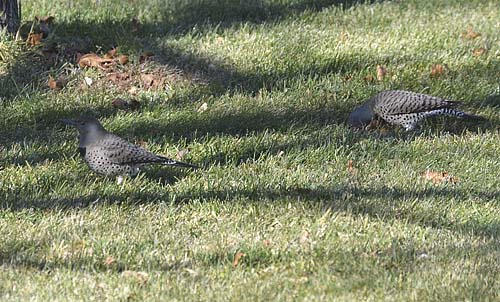 but also poke around in the lawn for grubs and other crawly things. 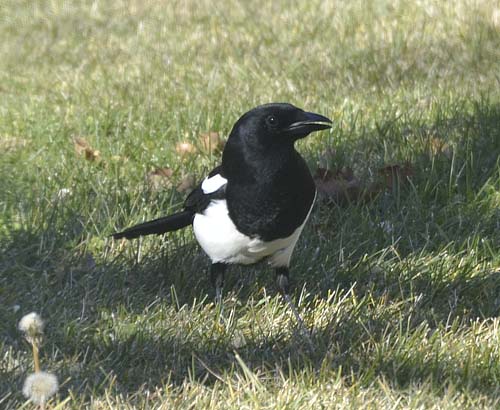 Sometimes crows and magpies come by.
I get a kick out of how they stash their finds in their mouth.

Magpies are a favorite of mine.
We had several different pet magpies when I was growing up.

They are clever characters.  Plus I like the contrast of their black and white coats... 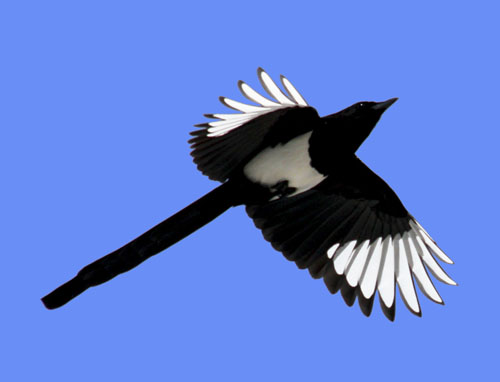 and the way sunlight shines through their wings.

Now I’ve frittered away enough time and have run out of excuses.
So I’ll take a deep breath, hope for success and do my wash.
Posted by Leenie at 10:44 AM 11 comments

All families have weird characteristics.  Ours has plenty.  There’s the red hair, freckles, the short, wide feet, being geeky and proud of it, changing into vampires, and running.

Long story short there was a half marathon race, (that’s just over 13 miles) being held in Boise, Idaho and two of our sons, one daughter and one daughter-in-law all decided to enter. 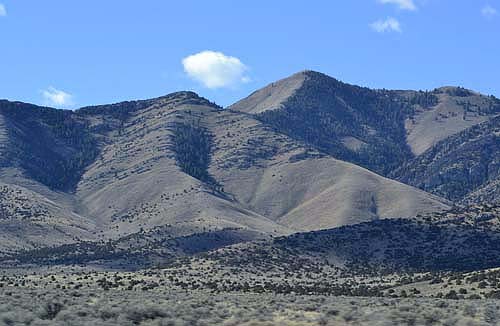 is a five hour drive across the brushy part of the state. 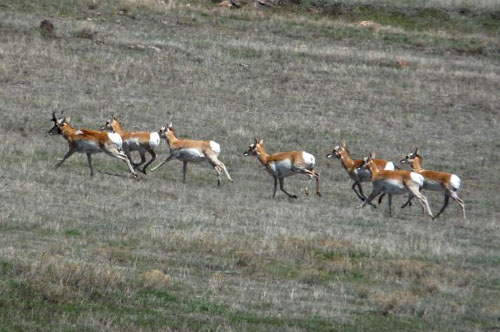 It’s not uncommon to see herds of pronghorn antelope there
and we saw several.  Running is part of their family life too. 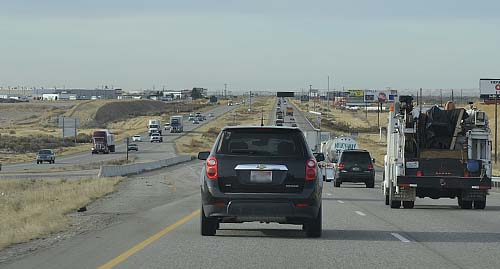 We came out on the low side of Idaho and into busy traffic.
We found a place to stay and did a little carbo loading at a steak house.

The next morning our four sprinted off with the rest of the hundreds of racers who’d paid good money and traveled far for the opportunity to run up and down hills for miles only to end up at the same place where they started. 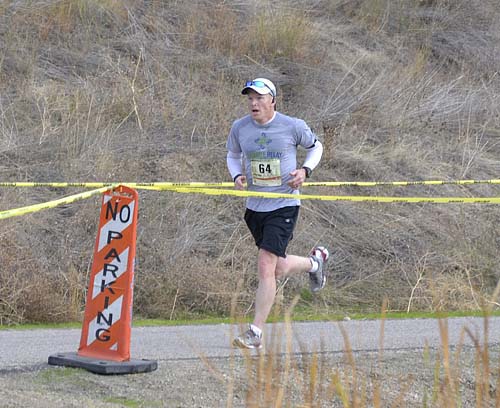 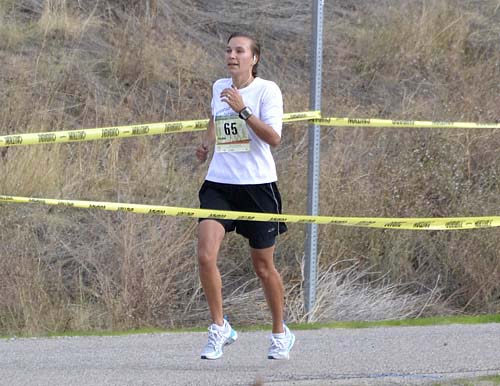 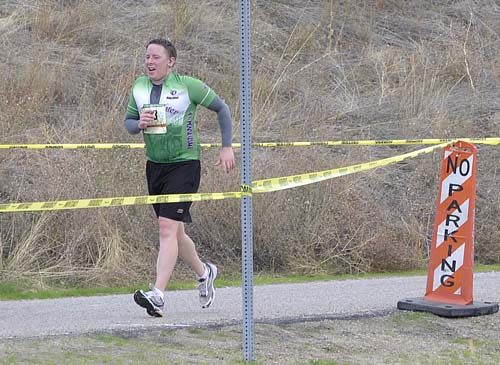 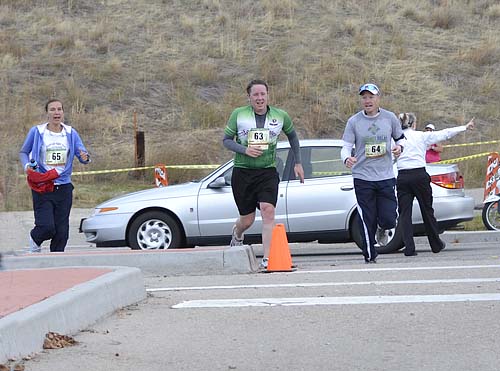 Bobert and Greasylightning met and ran in with him.

Only one left to go.  We waited and waited for Spidee. 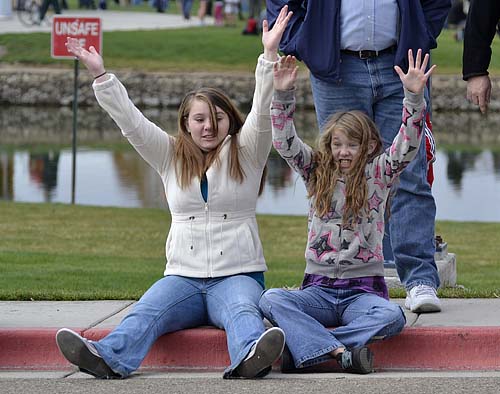 Her fan club—at least the daughter section--
practiced the wave. 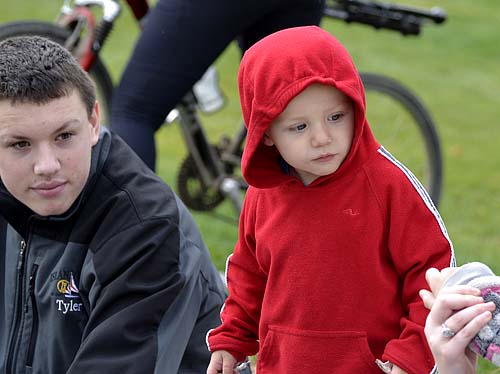 The son section pretended not to be with them. 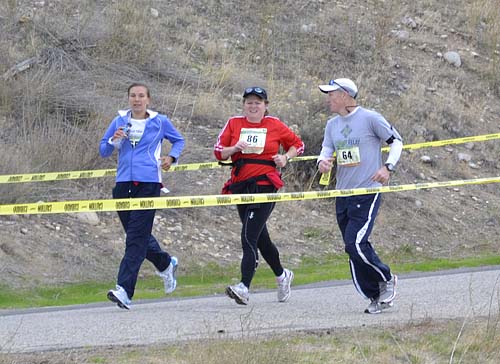 Brother and Sister-in-Law went out and found Spidee.
She’d jammed a knee on a big downhill and was hurting when she came in. 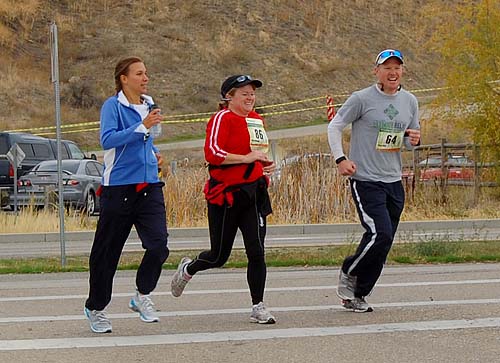 By the time she headed for the finish they’d trash talked her into a smile. 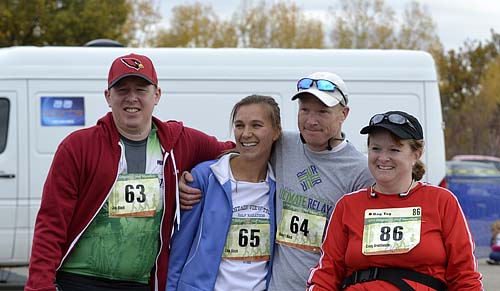 Bunch of weirdoes.
Posted by Leenie at 11:48 PM 9 comments