The area known as Desolation Sound between the west coast of and is a maze of scenic islands and waterways. 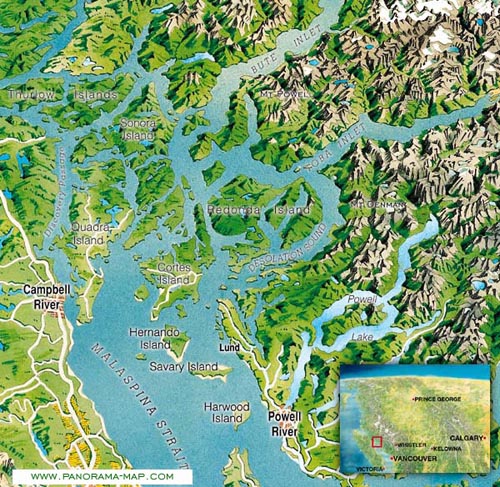 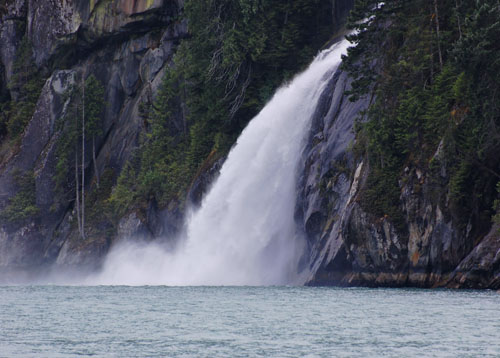 There waterfalls created by snowmelt plummet down the dark rock walls into water made a milky jade green by the sediment of glaciers. 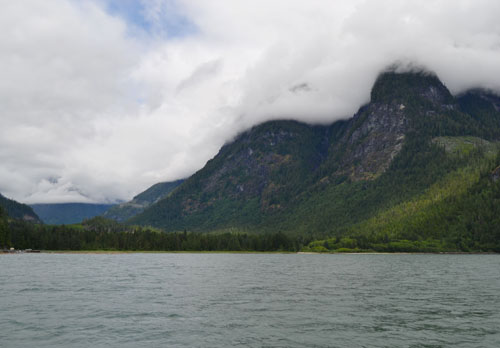 In many areas such as Toba Inlet the depth of the water is well over a hundred feet deep right up to the shores. 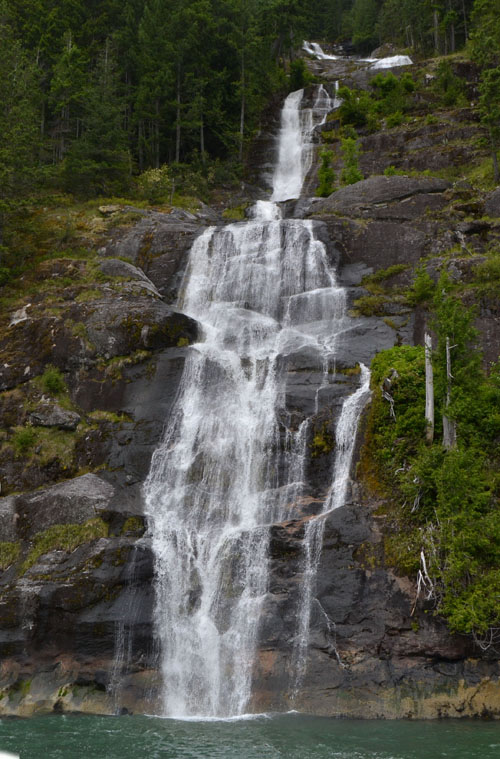 Because of this depth our captain was able to nose the little David B
right up to the cascading water. 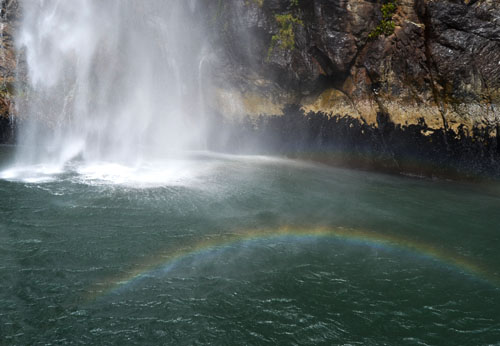 We stood on deck in the mist from the falls as we shot photos of rainbows formed over the water. 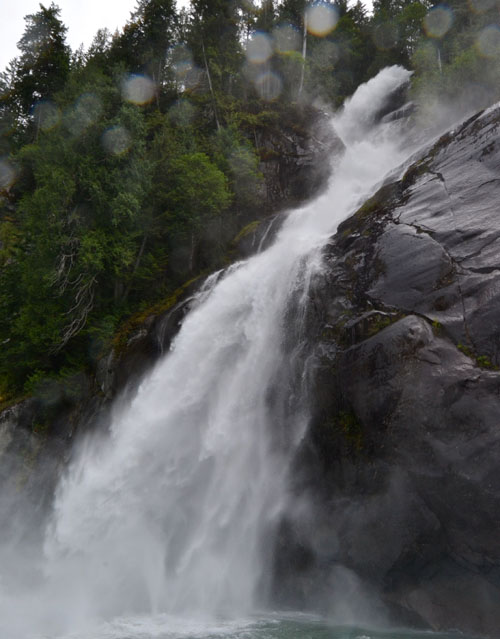 Captain Jeffrey took the boat almost under and gave us all a good shower.  For once I had a handkerchief in my pocket so I was able mop off the lens of my camera in time to get some photos.

Although the still photographs we took were great, I think nothing tells the story like video.

The footage is wobbly and shaky, but keeping my camera steady and level while standing on the deck of a moving boat was a bit of a challenge.  And, yes, my little Nikon 3100 took the soaking and kept on shooting.

SHOOTING BIRDS IN THE MORNING

In spite of good intentions I didn't get to the path along the river before the dog walkers.  So no photos of shy creatures like deer or beaver.
Instead I found a mamma duck trying to wake up her brood of fuzzy babies. 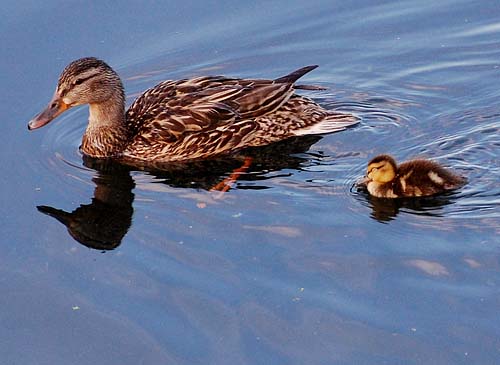 Even baby ducks come to breakfast with their eyes barely open. 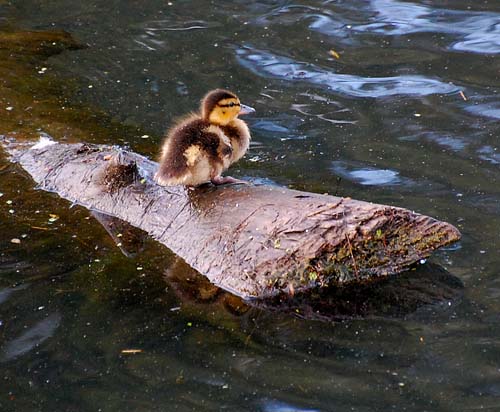 It's so hard to leave the warmth of a cozy bed. 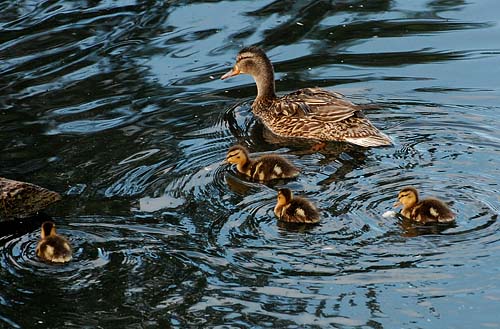 I don't know what kind of day they had planned but it probably wasn't school.
Just the fish are in schools right now. (snort, chuckle) 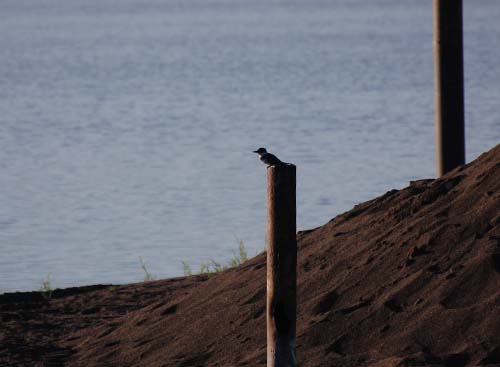 So I walked on to the pond.
There in the distance I saw something on a pole that looked sort of like a bird. What kind of bird? 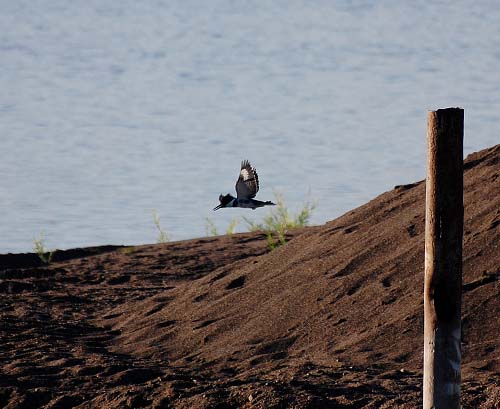 Holy crap!  It's a kingfisher.
I've been trying to get a photo of a kingfisher for so long.
And now he's gone.
>:p 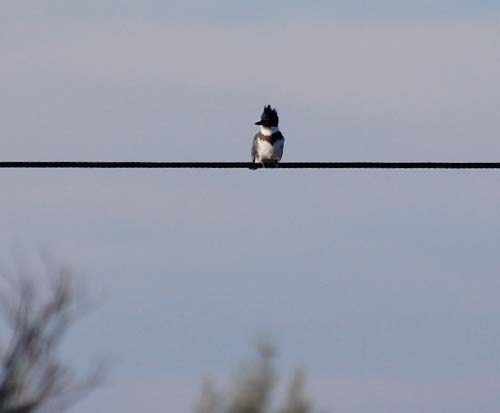 But wait!  There's more!  He landed on a power line with his punk hair all fluffed up.
I usually catch glimpses of kingfishers along a stream as they plunge from a shady perch, bill down, to capture a small fish they've spotted. Then they dart away giving their loud, rattling call.

I really felt lucky to spot this little guy at a time when I had my big camera along. I zoomed in and got a better shot.  This was starting out to be a great day! 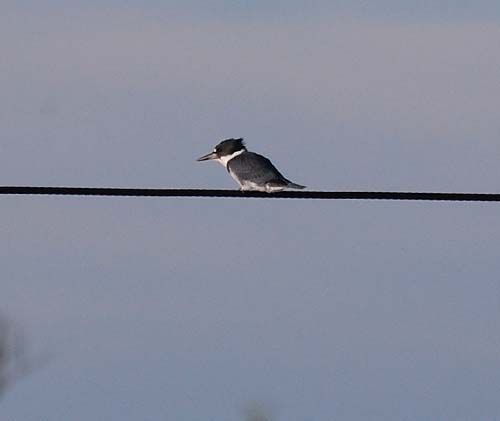 It was easy then to see his powder blue coat, black tie and big hair.
Very eighties. 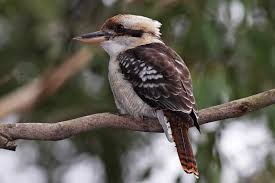 He reminds me of the photos I've seen of the kookaburras that live in Australia.
Posted by Leenie at 10:13 AM 13 comments

When DH and I committed ourselves to a second ride with Northwest Navigation, we knew there would again be a challenge to get into those sea kayaks.  It wasn’t so much the boat or even the threat of cold salt water as much as it was the fear of being upside down underwater with no way up.  I’d been there during a white water rafting trip and probably only survived thanks to my life jacket. 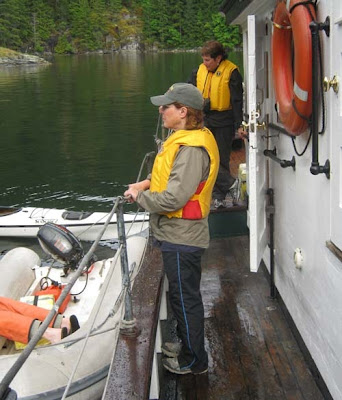 Even though Captain Jeffrey assured us in all the time they‘d been putting passengers in kayaks, the only time anyone ended up in the water was when a guy actually stood up in the cockpit; I was still spooked. 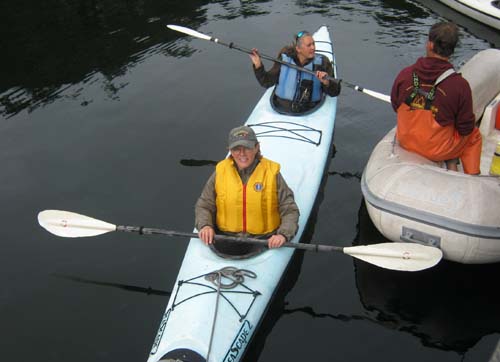 Yet, there I was, forcing a smile while DH shot photos from his safe spot on the deck.  Jeffrey made sure I was tucked in with a place to brace my feet and Christine took the back seat and the job of keeping me in line. 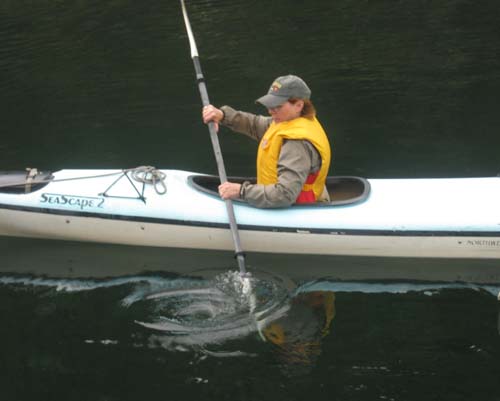 This was a good thing because all I seemed to be capable of doing was paddling in circles. 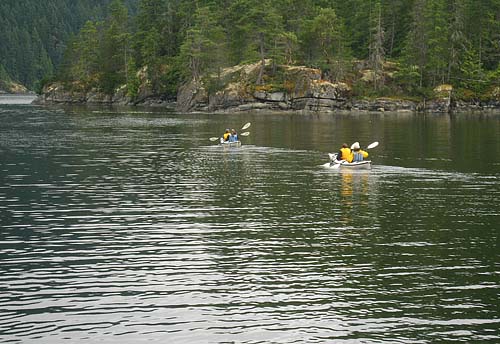 In spite of my inept flailing we were soon off with the other passengers to explore the quiet waters of the cove where the David B was anchored for the evening.
I didn’t have enough confidence in staying dry to bring along a camera so I’ll just have to tell you it was almost magical to silently slide across the surface of the clear water and watch the sea life going about their lives below us.  We saw crabs, urchins, fish and other swimmy creatures plus all kinds of plant life.  Christine pointed out a variety of birds in the cedar and madrona trees on the granite cliffs above us, and swimming by on the water around us. 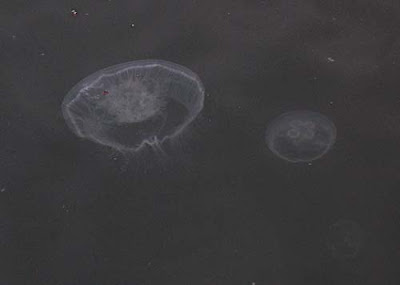 As we returned to the boat we went through a school of transparent moon jellyfish swimming along to their own pulsing rhythm.

With Jeffrey’s assistance I made it back on board and the only wetness I wore was splashes from my own paddle.

I told DH he had to go with me next time.  He’d gotten out of this trip by saying he had to stay behind and help the captain work on the refrigerator compressor.  Uh, huh. 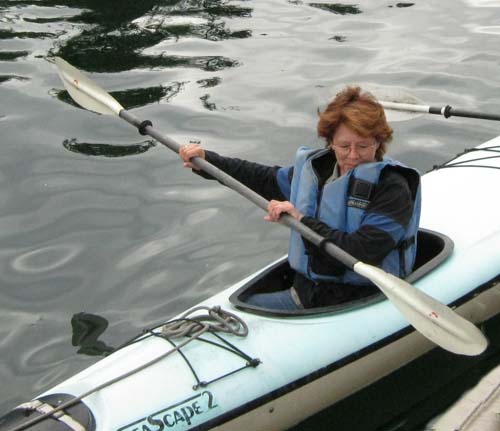 It was only two days later that the kayaks went in the water again. This time DH came along. 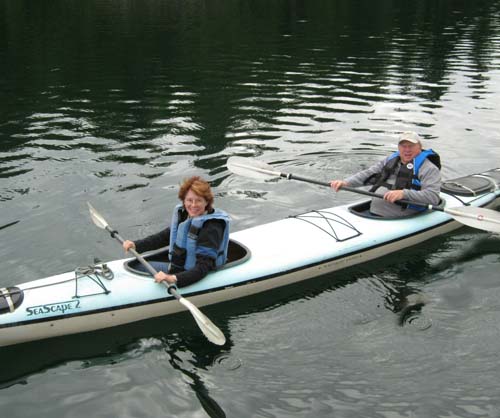 I’ve heard a double kayak is sometimes called a divorce kayak.  But we both grinned to show we were just happy to be here. 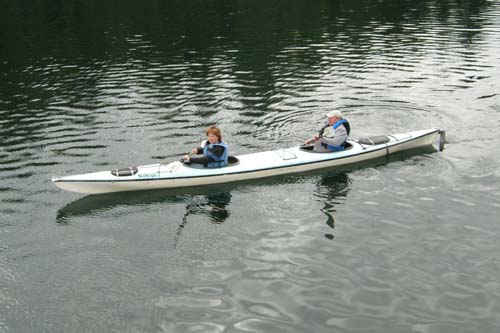 DH kept squirming around behind me which made my butt muscles try to grab for a tighter grip.  There was some curt discussion about how deep to dip the paddle and complaints about splashing before we finally found some kind of system that got us under way. 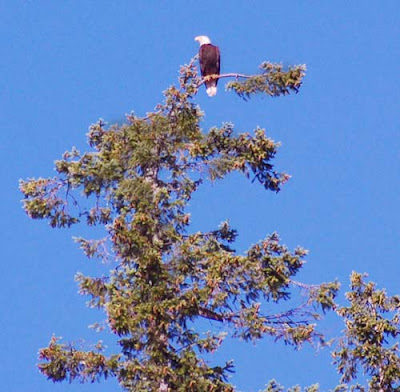 We were in Octopus Islands Marine Park
and there were plenty of things to see.  Since I’d given my point-and-shoot camera to Christine, and DH didn’t have the confidence to bring his along, I’ll just tell you we cruised right under a bald eagle scoping out a mother merganser and her brood hurrying for cover across the water in front of us.  We could have come right along side the little parade of nine fuzzy ducklings and their mom with her wild hair and sharp beak, but we kept our distance.  Soon the eagle lifted off to find his dinner elsewhere and we continued on our way in spite of my awkward paddling. 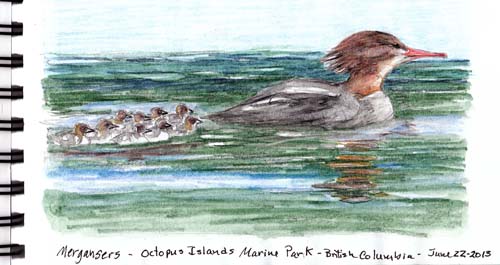 After dinner that evening I got out my sketch book and recorded, with some help from reference material on the boat, what I remembered of the duck parade.  Not as good, maybe, as an actual photo.  But drawing a picture helped me learn more about the details and features of mergansers.

Video shot of my climb into the kayak and the dance of the moon jellies.