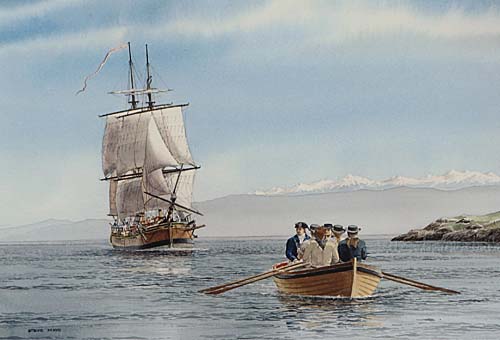 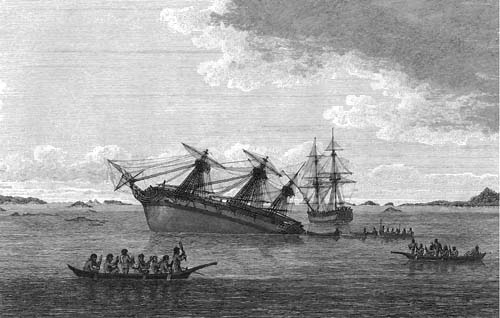 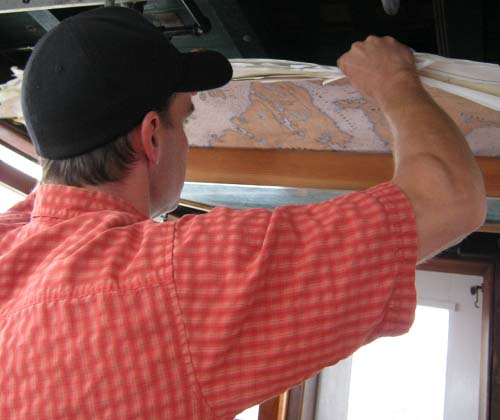 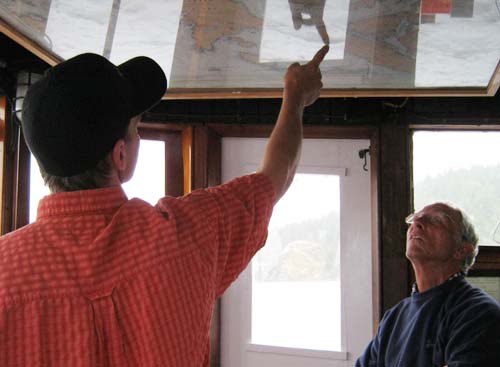 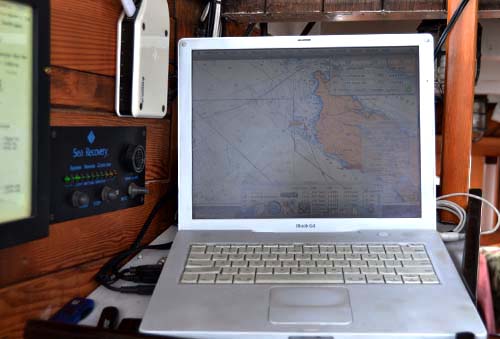 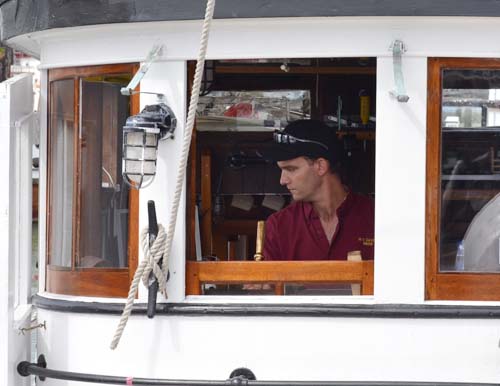 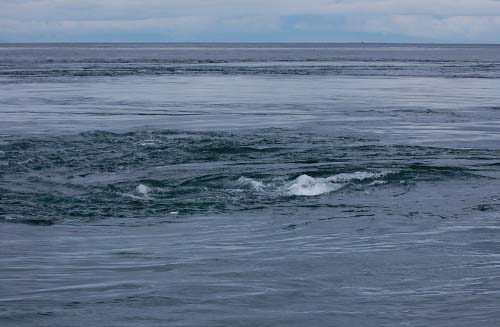 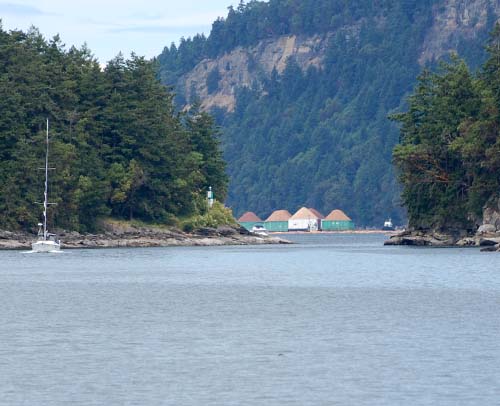 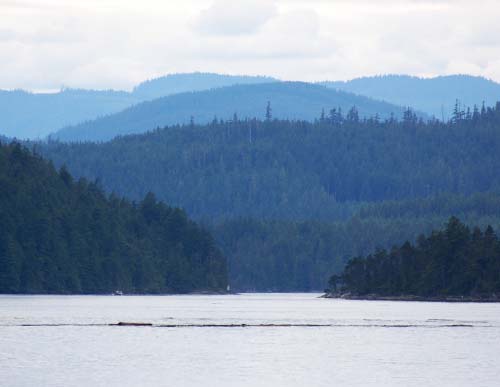 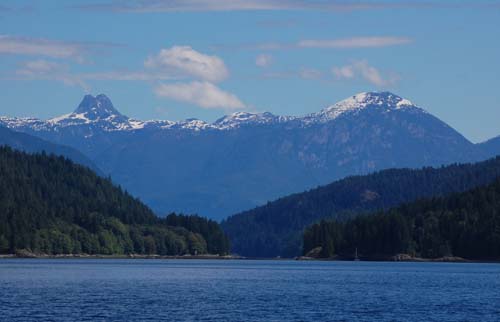 WHAT HAPPENED WHEN INGRID BERGMAN DIED

Several years ago Ingrid Bergman came to live in my hybrid tea rose garden.  Last winter’s two weeks of below zero weather was too much for her and she passed away silently in her sleep. 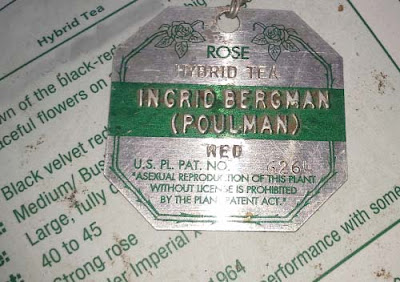 Yesterday I dug up her lifeless stick body and kept her dog tag.  In her prime she was a dark red velvet beauty, but the harsh weather was just too much for her.

As is often the case, this set in motion a domino effect in my garden.  I decided to replace her with another hybrid tea rose.  But I couldn’t just buy one rose---oh no.  I bought two.  Now I had to find a home for the second plant too.


Well!  Now was a great time to get rid of a rose bush I really, really didn’t like. 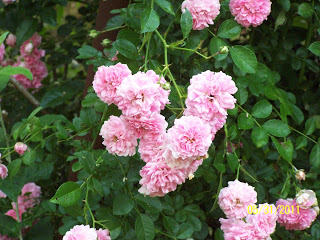 This bush rose is all pink and pretty when she blooms.  She’s also very hardy and can take about anything.  But she sends out extra roots which invade the personal space of everything around her.  Her bunches of blooms are worthless for bouquets because they last only a day and then fall apart and shrivel into brown ugly wads. 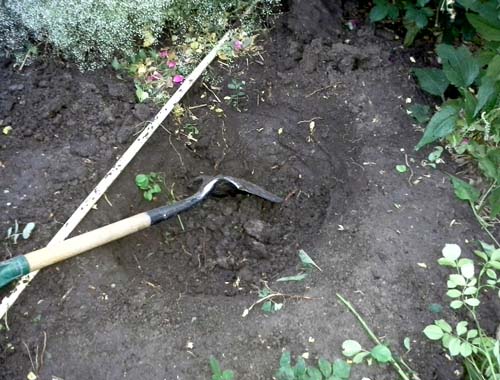 I decided to dig her up.  This little project became a monumental task.  The more I dug, the more roots I found. Plus I was trying not to mangle too many surrounding plants all the while getting stabbed by thorns and working up a sweat that would do a horse proud. 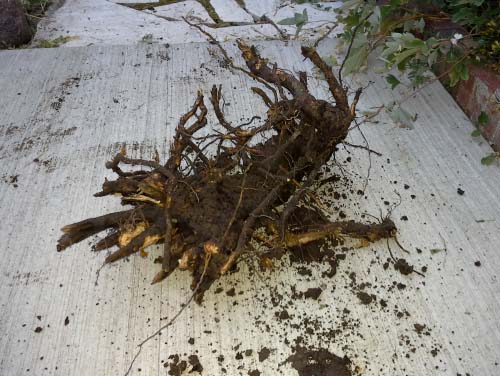 When I finally got down to the main root system I felt like I’d made my way through nine levels of a video game and finally killed the giant, evil, red-eyed slobbering monster who guarded the treasure.  (I’ve never done this but I’ve seen it happen—I have three sons.) 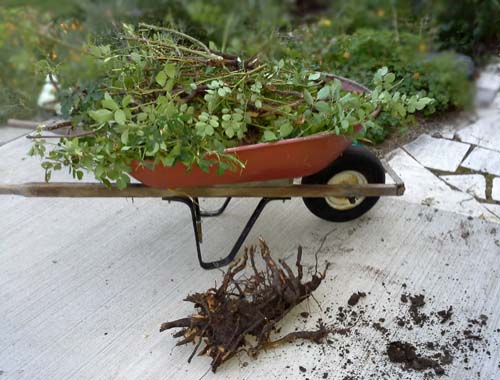 What was left of that undertaking went to the compost pile.  No regrets.

Now I had to carefully dig up another hybrid tea rose that had survived the winter but had gone a little wild from the experience.  This left a hole so big it looked like a meteor had crash-landed in our yard.

Next was moving this rose to the other hole. That baby was HEAVY!  By the time I’d reached this part of the process it was so dark I was working by street light. I considered asking hubby for help but that would have required going inside, removing shoes, explaining the mud and sweat----nevermind. 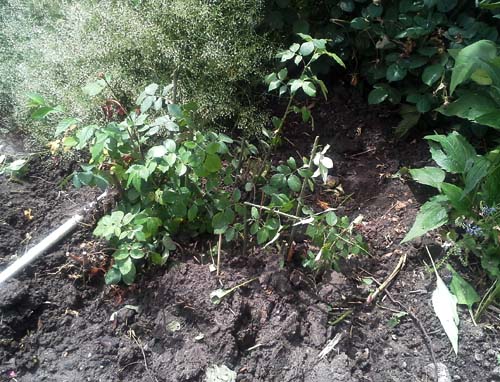 Anyway, I got that rose moved to its new home before I gave up for the night. 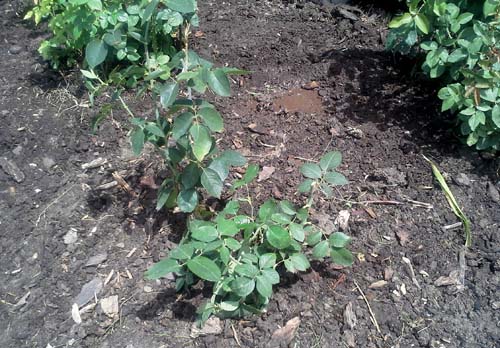 This morning I planted a new red rose called “” in the crater. 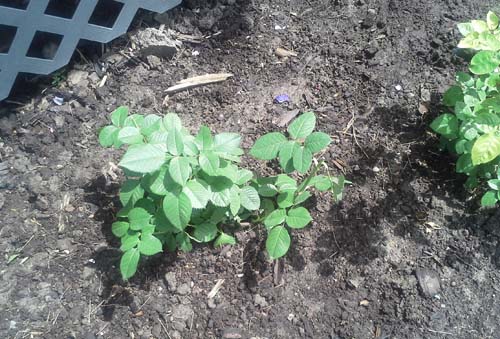 Then I planted a very lovely white rose with pink tips on the petals called, “Moonstone” in the empty place where Ingrid had been.

Somehow I manage to make so much work for myself when I get all excited about playing in the dirt.  (I’m now vowing to be much more diligent in the autumn winterizing of my roses.)
Posted by Leenie at 3:49 PM 12 comments

A short story in two chapters about some of Linda Sue's friends. I put together this little video back in 2010 but it still makes me smile.
Posted by Leenie at 10:20 AM 11 comments