Last October I tagged along with the family fishermen as official photographer.  I finally determined to accompany them again mostly because I wanted to take photos of their friend Charley the Eagle. See the guys' photos of him coming in to grab a fish here. 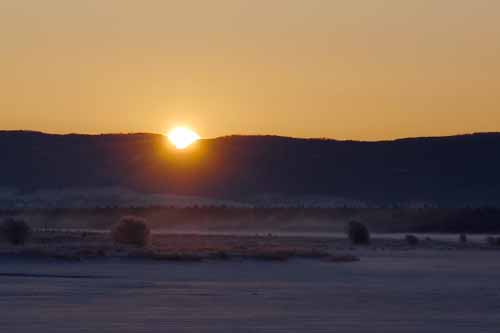 For some reason the fishermen swear fishing is best
just as the sun rises over this piece of Siberia in . First order of business is drilling holes through three feet of solid lake. 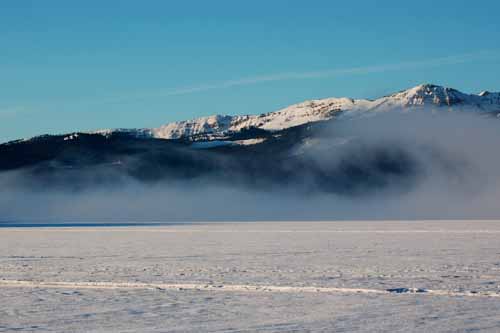 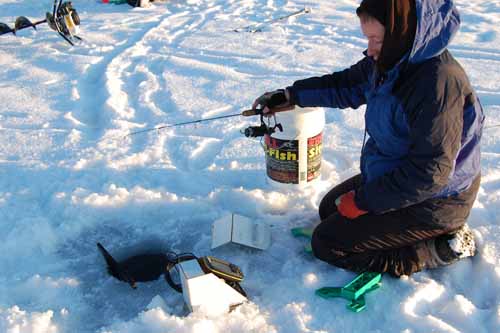 Beavis, DH and their friend, Kent, set up to bag that trophy trout. 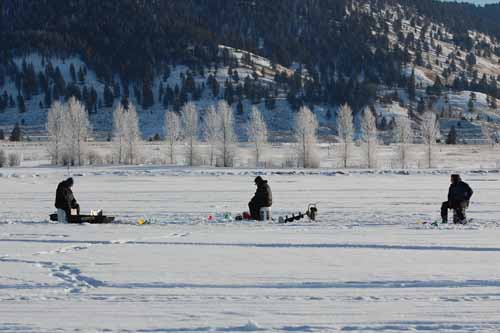 Then the excitement begins.  Wow. 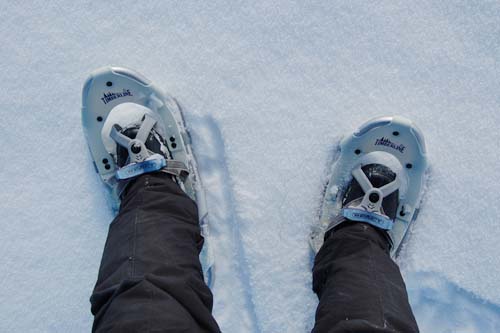 Okay, I admit another reason I went along was to try out
the snowshoes I purchased at a super price on Ebay. 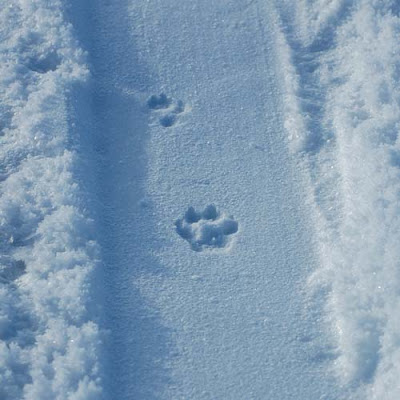 I wandered around and saw lots and lots of coyote tracks... 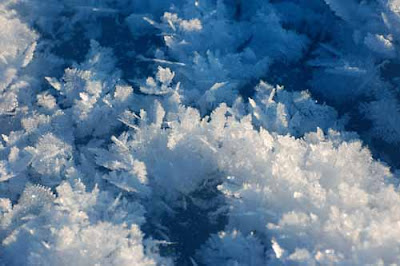 And wait!  Who is sitting over on that pole waiting for his free breakfast? 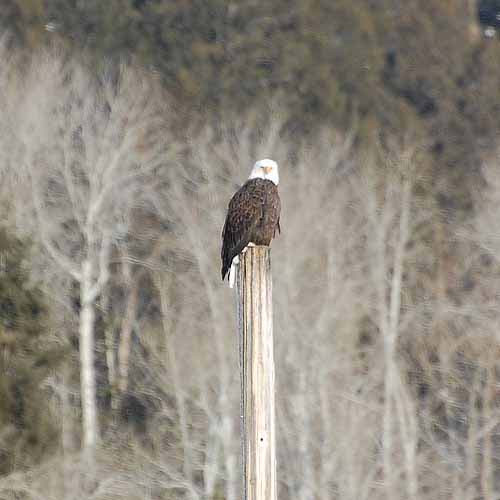 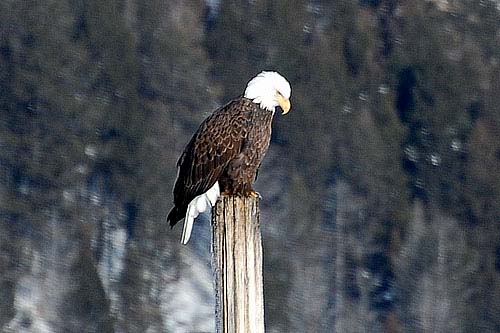 You can tell he was thrilled to see me. 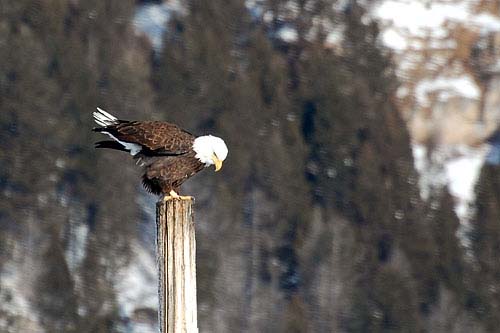 So much so that when I got within getting a good photo,
he dropped his payload… 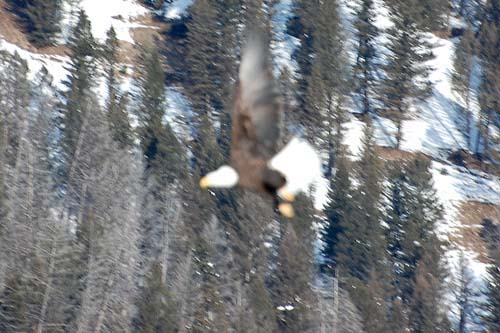 …and flew away in a blur. Nuts!

Meanwhile, back at excitement city, something was happening. 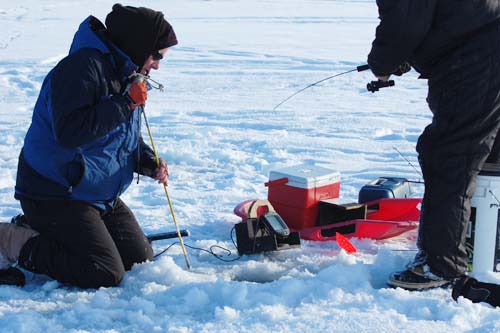 DH had hooked a fish and Beavis was ready with the gaff to bring it in.
(Secretly I hoped it was a trash fish that they would toss out for Charley to eat). 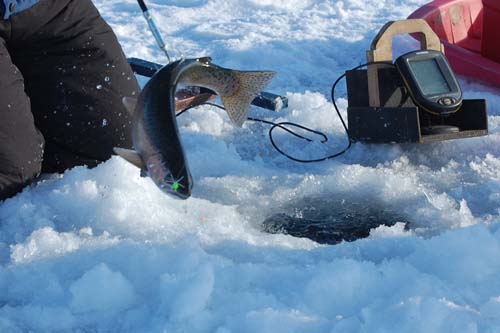 It was a big beautiful rainbow trout. 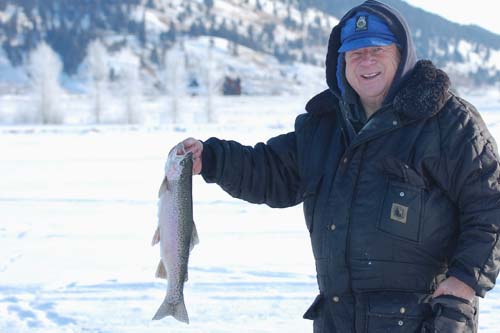 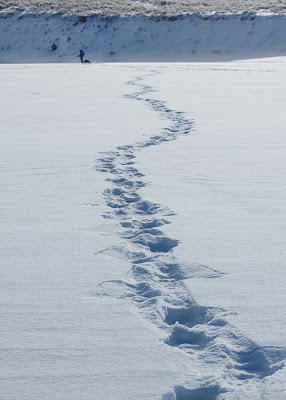 That was about the only action for a long, cold time.
So Beavis gathered up gear and moved to a more promising spot far away.
He phoned me when he got a fish on the line.  So I followed. 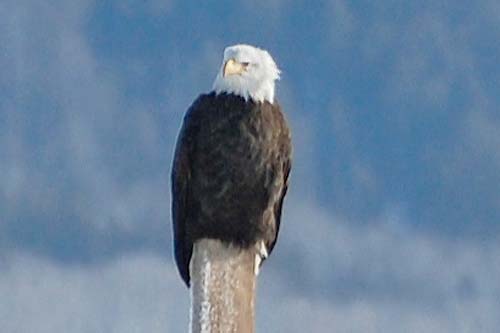 But Wait!  There’s Charley over there on a fence post.
Don’t move.  I’m coming as fast as these snowshoes will go. 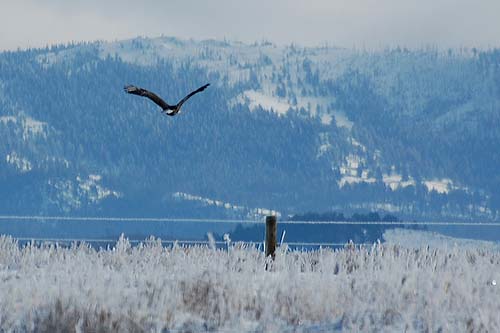 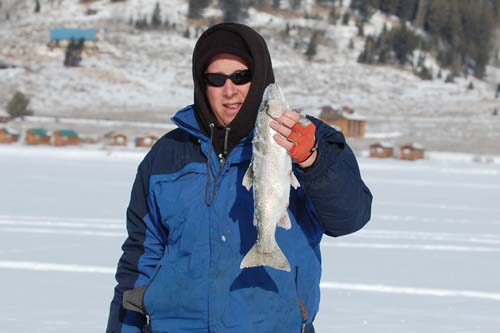 Beavis did indeed have a very fine fish.
But not one he was willing to feed the eagle. 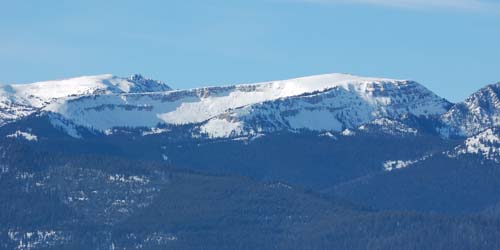 Alas it wasn’t a day to catch many fish of any kind.
So I had to be content with my few blurry photos of a bald eagle
and plenty of astounding scenery. 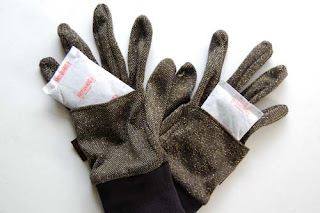 Even though I tried to keep moving to keep my body temperature up, I still started to freeze solid.  Although; my fancy glove liners and these hand warmers which gave off heat through some kind of chemical reaction, made it possible for me to take photos even in those arctic conditions.

Conclusion:  Ice fishermen are insane but I do love the flavor of fresh trout.
Posted by Leenie at 1:09 PM 17 comments

WHAT DO I NEED TO CHANGE? 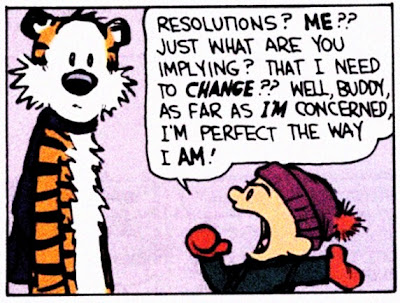 For the past few years I’ve made a point of NOT making any New Year’s resolutions.  It’s worked pretty well for me; no pressure no guilt, shame, no self-reproach.  If I manage to discontinue some stupid habit, at least for a little while, or accomplish something out of the ordinary I pat myself on the back and go on about my routine.

Then I happened to be in a place to hear a good friend lecture on goals and self improvement and how a plan not written down is just a wish and blah, blah, blah….

So in a moment of weakness I wrote down five things I think I can accomplish in the near future.  I even made a little chart in pencil on graph paper.  NO computer file to come to light at some embarrassing moment, NO indelible ink so I can’t change my mind (I’ve already got out the eraser twice).

It is the afternoon of January second and I’ve kept three promises to myself, slacked on one and have another to go.  I’ve also realized this is a leap year.  That means there are 366 days in 2012.  It’s going to be a LONG year.

(thanks to Bill Watterson's Calvin and Hobbes for the cartoon)
Posted by Leenie at 3:30 PM 12 comments