One of the reasons I like working with watercolor is the juicy and dramatic effects which can come from floating pigment across wet paper. I found a series of internet tutorials by Linda Baker using a technique of pouring and splashing that really made the process fun. I used a photo I’d taken of our front porch as a reference, worked it into a sketch, decided where the darks and lights would be and transferred the outlines to a piece of watercolor paper.

I used masking fluid to cover the areas I wanted to remain the color of the white paper and then dropped in the primary colors of red, yellow and blue on the rest.

When the paper was completely dry, I again masked out everything I wanted to stay a light shadow and added more color to the remaining painting.

The process is repeated again with more mask on the middle darks and more paint.

This time I used mostly blue to cover the areas not masked out.

Finally I added a dark blue, with a few areas of red and a bit of yellow, to the deepest shadow areas. I let it dry overnight, peeled off the masking and added in the details for the final painting.

For this and more see my Etsy Shop
Posted by Leenie at 10:49 AM 12 comments

A tree full of plums. Fresh plums, boxes of plums, buckets of plums, plum fruit leather, dried plums, plum jelly, plum cobbler, plums for the neighbors until they wouldn’t answer the door when they saw us coming. Still there were more plums. 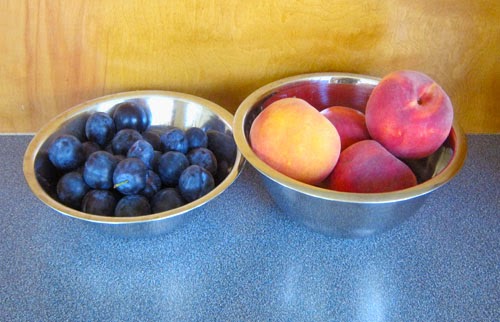 And there were those wonderful last-of-the-season peaches as well. Well? How about peach-plum pie?

So I pitted a dozen or so plums and put them in a sauce pan to simmer while I peeled and sliced the peaches. I added a little bit of apple juice to the mixture and let it cook on low while I made the crust. Then I drained off the juice, thickened it, sweetened it, added some cinnamon and stirred the fruit back in. 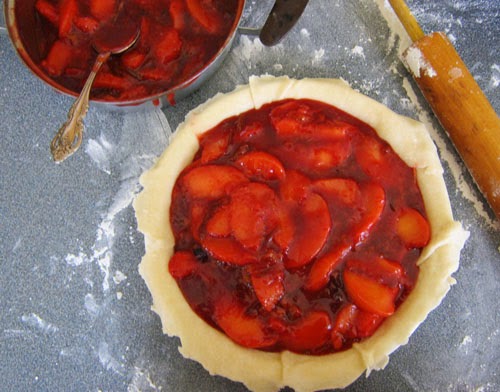 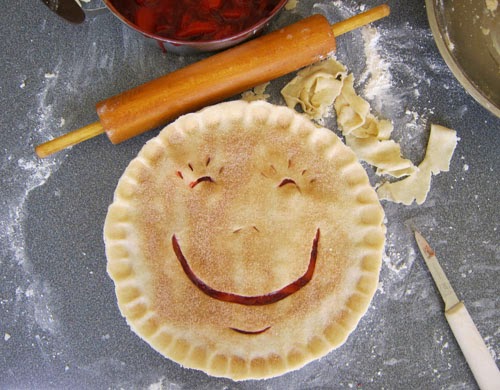 I put on the top crust and put it in the oven to bake. 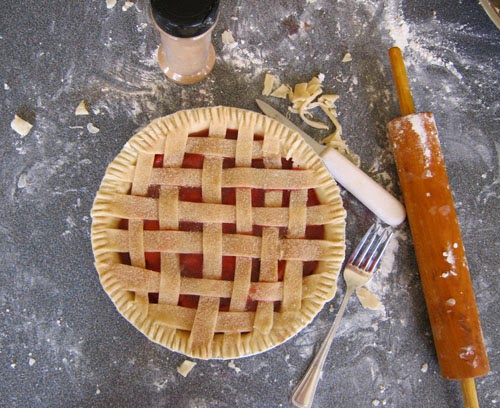 Still there was more filling and enough pie dough for a small pie. 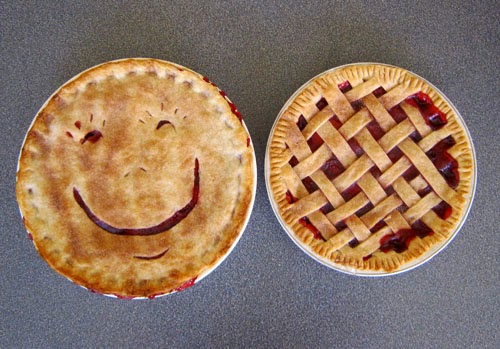 They both baked up just fine, although the big pie looked like it had been in a fight when it came out of the oven. The little pie went down the street to the neighbors who just moved in a few days ago. I had a fine visit with them and made some new friends. 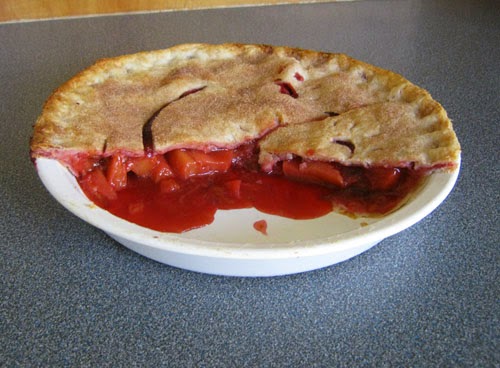 Big Peach-Plum Pie was delicious! I’m thinking the squirrels and birds are going to have to help us finish off the last plums on the tree.
Posted by Leenie at 7:40 PM 8 comments

Accordingto the Harvard University Library information on working women of 1800 to 1930, Lydia E. Pinkham was one of the most successful American businesswomen of the 19th century.  She worked as a midwife, nurse and school teacher.  After her marriage to Isaac Pinkham she founded the Lydia E. Pinkham Medicine Company in order to market a herbal medicine she had developed to treat the medical problems of her female friends and family members.

“The Lydia Pinkham Company was immensely successful. By the time of Pinkham's death in 1883, her famous Vegetable Compound was grossing $300,000 annually, and in 1925 annual profits peaked at $3.8 million.”

Her products are still available for sale in pill and liquid form.  Lydia Pinkham changed the lives of thousands of American women by drawing attention to serious female medical issues that were being neglected by mainstream medicine.

During a recent visit to Custer, Idaho a ghost town in the center of the state, I noticed a collection of antique bottles in the window of the gift shop.  The bottles were among items found in the abandoned homesteads left behind when the gold rush was over. 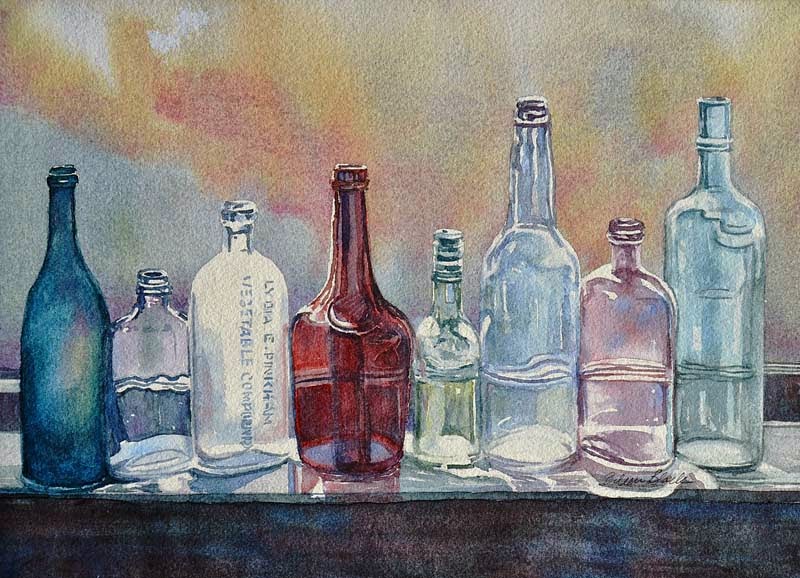 One of the bottles bore the embossed label of Lydia Pinkham’s Vegetable Compound.  I took several reference photos and used them to paint a watercolor of the window display.

(For sale at my Etsy Shop along with many other paintings)
Posted by Leenie at 8:37 PM 9 comments

OKAY IT'S A CAT VIDEO. BUT HENRI RECOGNIZES TRUE GENIUS

Art is futile, like hope...or scratching posts.
We cannot paint away our ennui.
Still, there is no doubt when true Genius is displayed.
Posted by Leenie at 6:09 PM 6 comments