Writing is like driving at night in the fog. You can only see as far as your headlights, but you can make the whole trip that way.
E. L. Doctorow
Fog is uncommon here. When it happens I do things like... 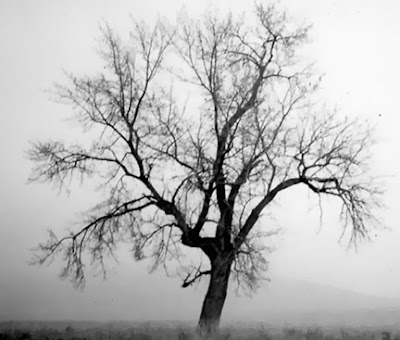 Yell (more often than usual) "Stop the car! I got to get a photo of that!" 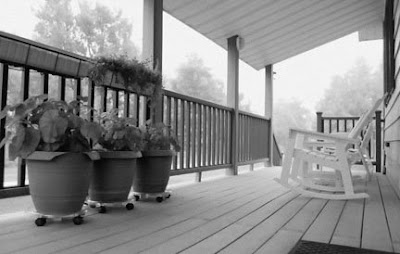 Or, I forget to turn around the flower pot that got chewed up by the snow thrower last winter before taking the picture. 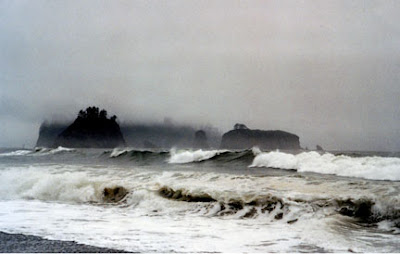 Or, I just stand and marvel as The Pacific Ocean smashes against the State of Washington with such force that I can feel it vibrate my bones.
Posted by Leenie at 3:35 PM 11 comments

The southwest corner of Idaho is a vast open place relatively free from human occupation. The rocky soil and high altitude make it good for cattle grazing and ideal for birds of prey. The World Center for Birds of Prey, which helped bring the Peregrine Falcon, condors and some species of kestrels back from extinction, operates there. This is why the Idaho Quarter Dollar bears the likeness of a falcon. (In my opinion the image of a falcon is much more striking than a potato, which was another choice).

In the late eighteen hundreds southwest Idaho was the most populated county in the territory. The discovery of silver and gold caused a mining boom that brought crowds and modern conveniences such as electricity and telephones. Around 250 mines were in operation. Now there are none. Silver City was one of the major cities in the Idaho Territory. Now it is a living ghost town. The streets are not paved. Visitors usually arrive in four-wheel drive vehicles and have to bring their own food, water and fuel. A few buildings, such as the school and hotel are restored and maintained and are open to the public. 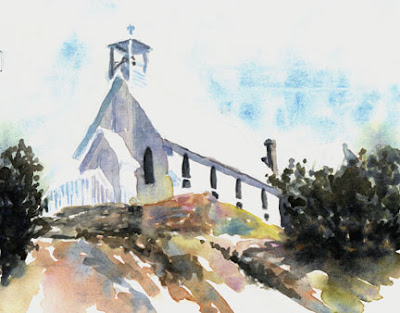 On one rocky hill sits Our Lady of Tears Catholic Church. Services are still held there on Sunday and it is available for weddings. 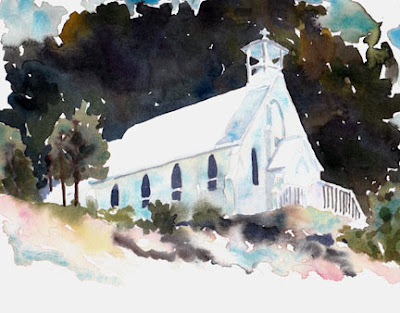 One website states, “Couples should note that Our Lady of the Tears Church has no bathroom facilities or dressing or changing rooms. “Rustic” style bathrooms are available at the foot of the hill on which the church sits; these are maintained by the Bureau of Land Management.” 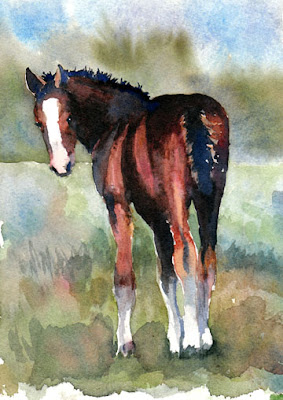 Original Watercolors by me. The colt painting has nothing to do with the post. I just added it for fun.
Posted by Leenie at 7:43 PM 10 comments 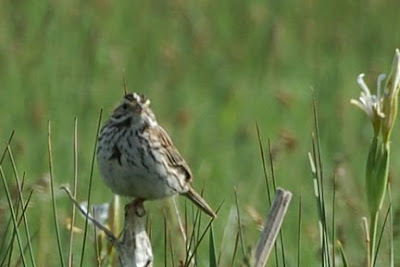 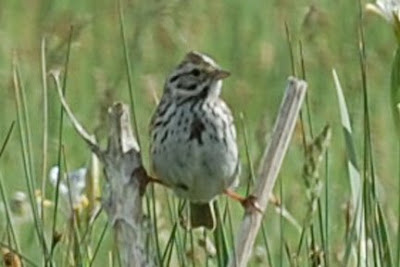 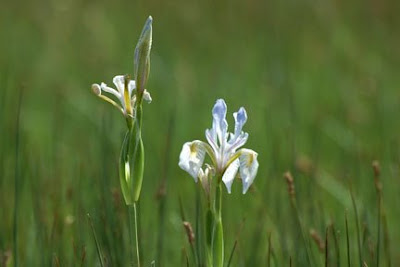 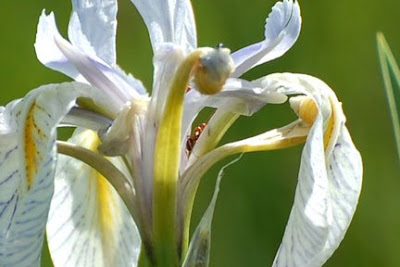 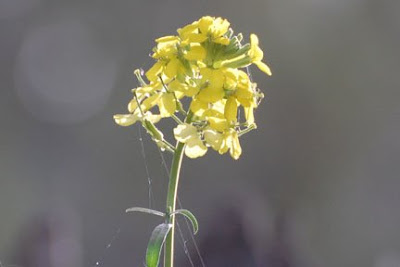 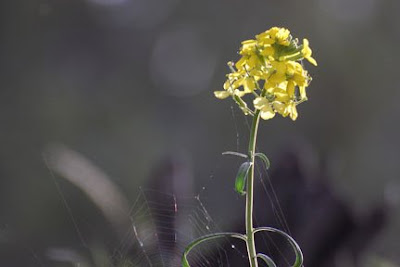 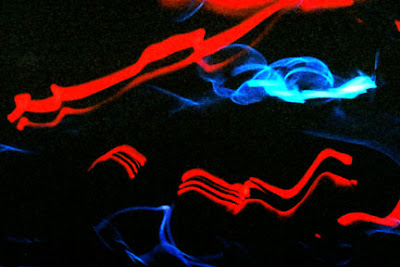 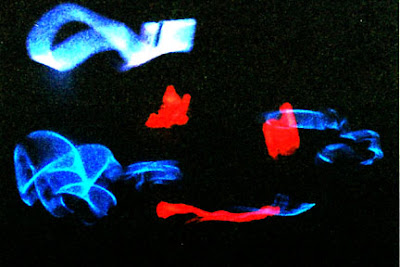 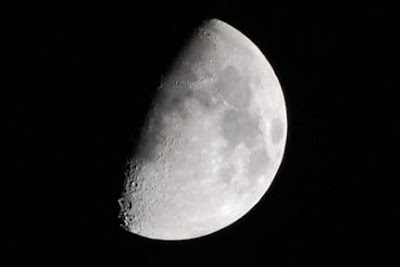 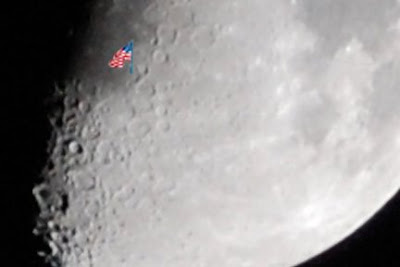 Just Kidding
Posted by Leenie at 8:19 AM 10 comments