Jackson HOLE, Wyoming is, without doubt, one of the most beautiful places in the world. Not that I have been EVERYWHERE to confirm this, but I am not alone in my belief. The place is a little more than an hour from our house and a favorite spot to visit. The valley was named by the fur trappers and mountain men who inhabited this area in the early 1800's. A "HOLE" was their name for a high valley amid mountain ranges, and the valley here was trapper Davey Jackson's territory, hence it was originally named Jackson's Hole, and then later shortened to Jackson Hole. 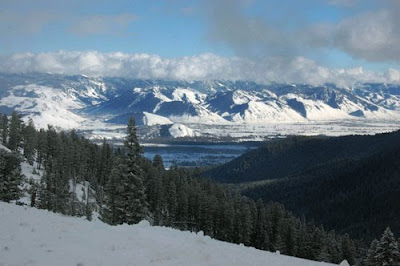 Jackson Hole is the name of the entire valley beginning at the south entrance of Yellowstone National Park and running 60 miles south through Grand Teton National Park. 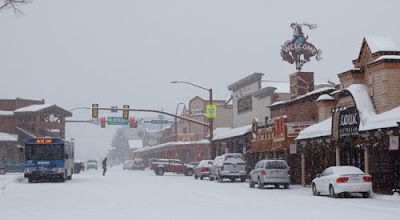 Some of the buildings surrounding the Town Square were the first stores built when the town was established in 1897. In 1920 Jackson elected a mayor and town council consisting of all women, which was the first all-woman town government in the U.S 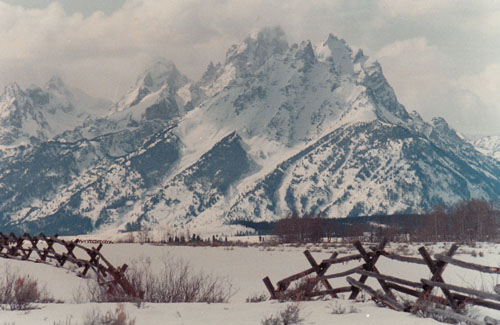 The Grand Teton Mountains rise from the valley floor to 13,770 feet (4198m) and are a scenic wonder that often stop me in my tracks.

View of the Tetons from Pierre’s HOLE in Idaho

The word Tetons, as I understand it, is a French word for “breasts” given to the mountains by lonely trappers. Often local businesses add “Tetons” to their title such as, “Teton Water Works,” “Teton Vision Center,” “Teton Truck Stop.” And then there is the City of Teton. Given the origin of the name I find such labels amusing.

See Linda Sue at ALL I EVER WANTED for more Weekword posts. 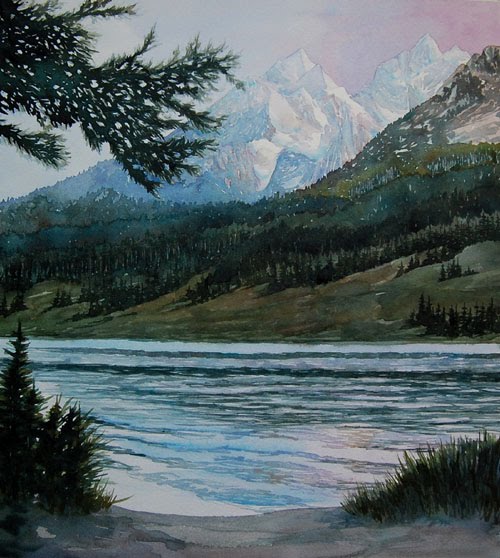 My version of Sunset at String Lake in Jackson HOLE 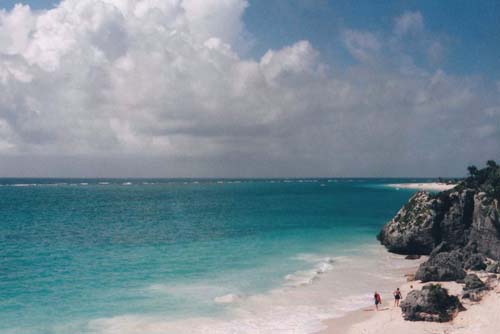 Time is sifting through my hands 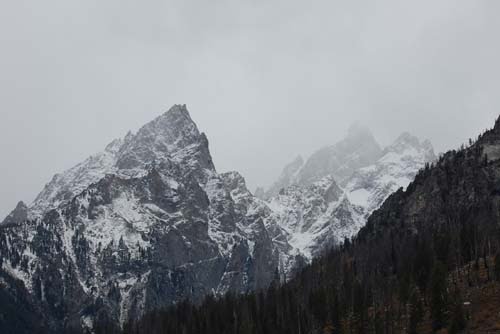 Today the sky is gray.

Are frozen in an icy breeze.

The only palms are on my hands

Reaching out to stop clear time

Running through the salty sand.

And HOLE is the word chosen by Linda Sue at ALL I'VE EVER WANTED for Weekword.  If you wish to participate let Linda Sue know by commenting on her blog.  More information is there on how Weekword works.

ARTISTS IN THE HOUSE--Grandkid Photo Alert

I know, grandkid pictures, but this is MY BLOG so brace yourself.  There was a gathering at our house because our neighborhood is still relatively Halloween friendly.  Plenty of preparations ensued. 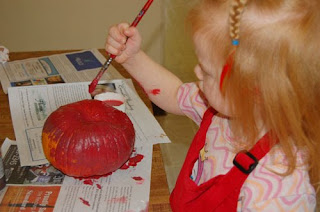 There are other artists in the family.  This one has red hair AND red hair. 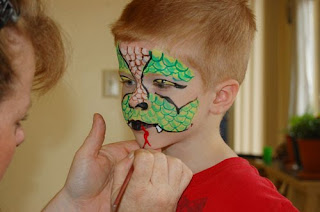 Daughter 1 painted faces.  This is THE ALIEN in progress. 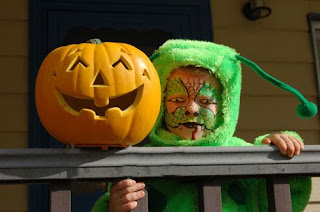 Finished and prepared to attack. 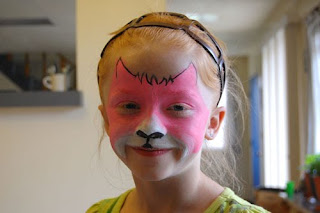 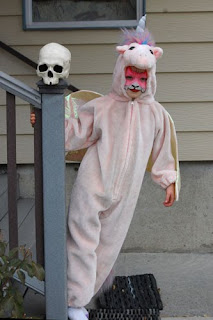 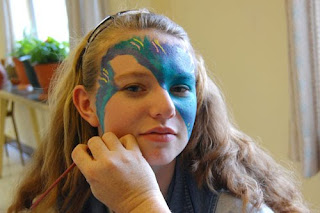 The artist goes to work to create a Fantasy Gypsy. 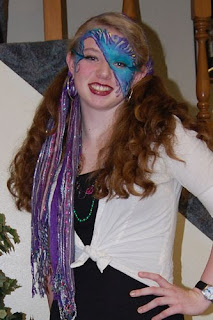 I know, I know, I am too young to be the grandmother of such a young beauty. 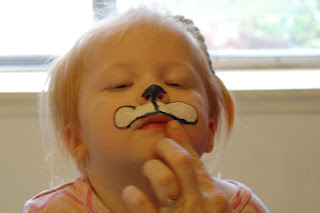 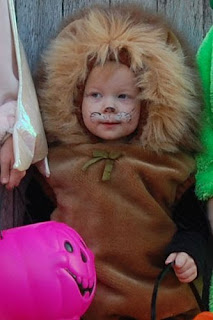 She brought home a LOT of candy 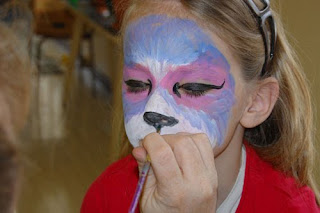 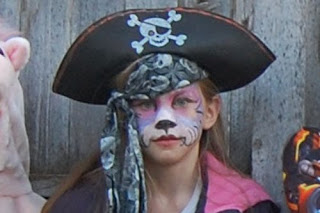 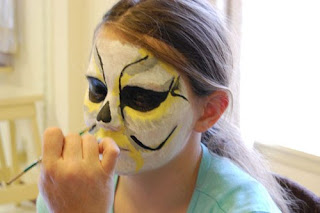 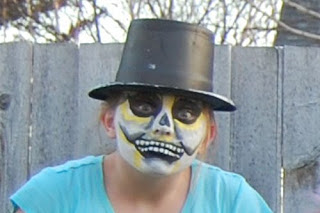 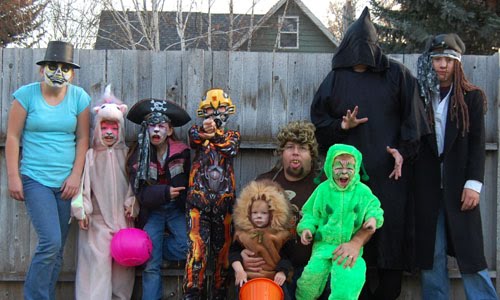 The whole lot ready to terrorize the neighborhood.