THE SUN AND THE BEACH

In no time at all we shook off the travel heebie jeebies
and settled in with our son and his family. 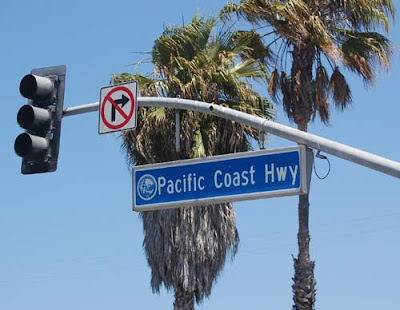 The grandkids and their mom and dad were more than glad
to show us the way to enjoy a day. We were soon hauling all the stuff needed--- 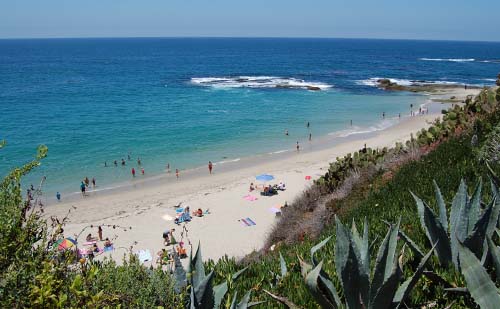 --for a day at the beach.
(Insert the sound of rolling waves, the call of sea birds plus a little “Surfin’ U.S.A.”) 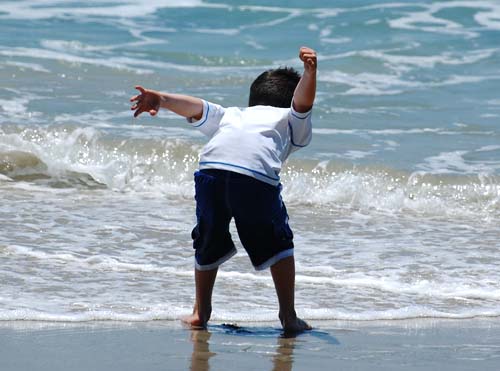 If you’re familiar with “Calvin and Hobbes” you’ll understand this boy. 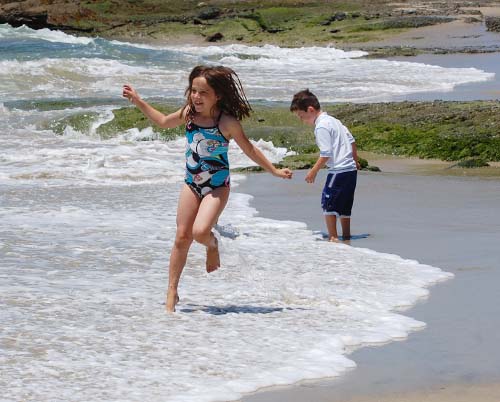 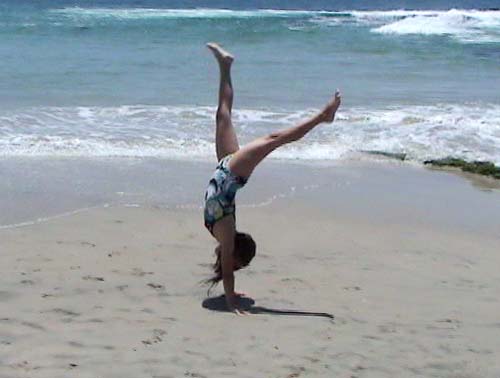 She’s the gymnast in the family and is looking forward
to watching that part of the Summer Olympics. 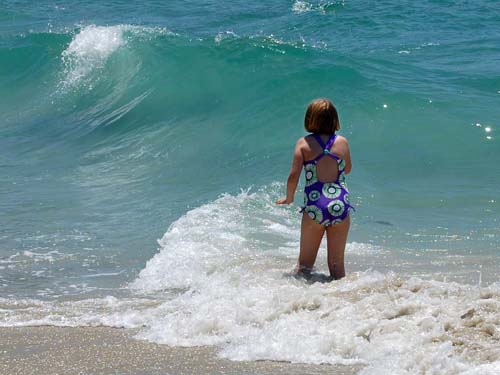 The oldest sister is a fish like her dad.  She took on the waves and laughed at them. 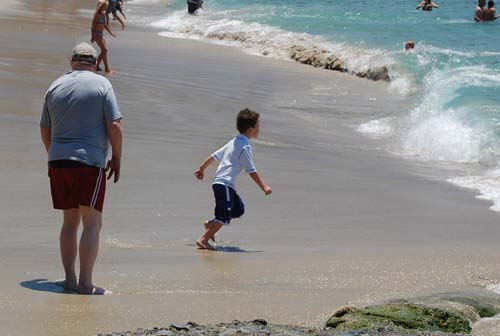 Grandpa enjoyed the sunny day and the view that came with it. (“Help Me Rhonda!”) 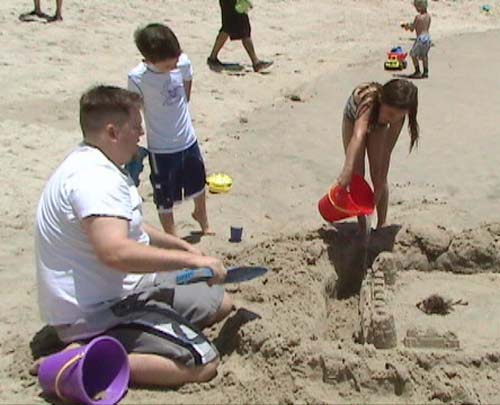 They built an awesome sand castle. 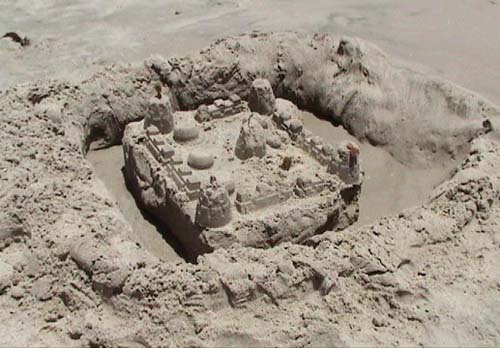 It was just high enough on the beach to survive the incoming tide. 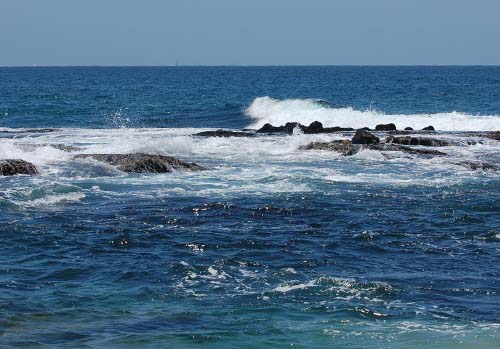 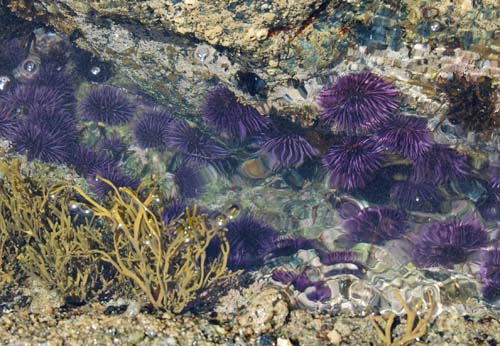 When the tide went out there were tide pools to explore. 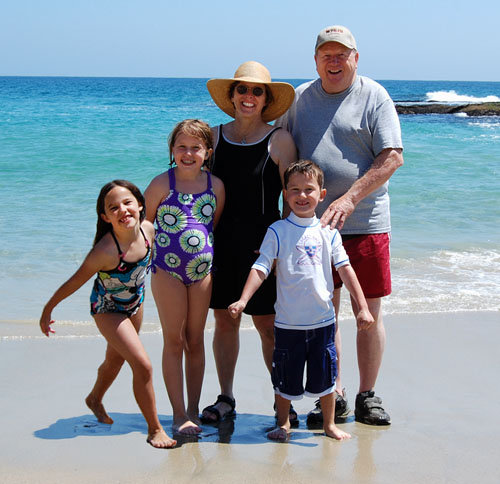 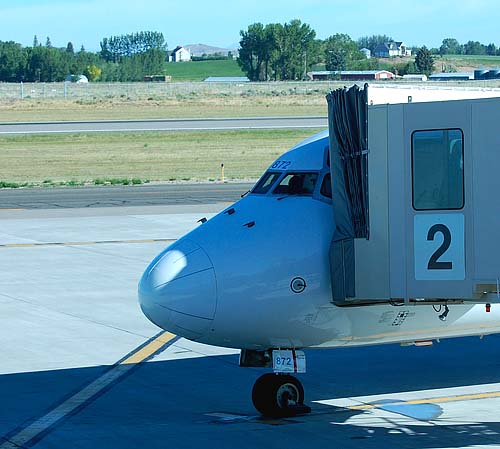 ---this is a very big airplane.  It went really fast.  It took us a little under two hours to travel from Idaho 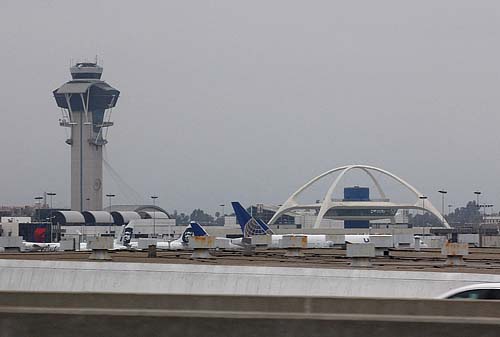 --to the infamous LAX airport in Los Angeles, California; a distance of a little over seven hundred miles.

The trip was without excitement or incident, just the usual crowd of bored humans in a very small space trying to ignore each other.  The children were the only ones wise enough to scream at such an insane situation. 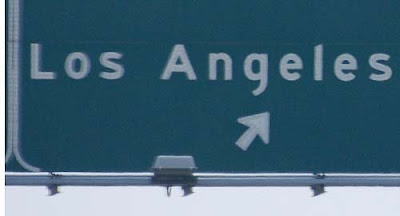 Travel  on the ground was similar, only people were wrapped in metal automobiles still pretending to ignore each other. 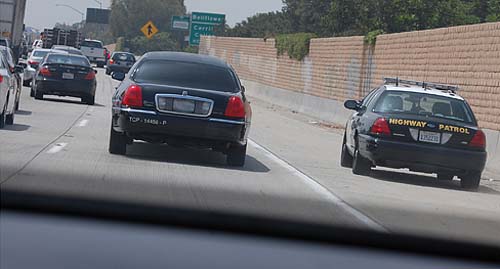 Then suddenly the hurtling stopped and a highway patrol car zipped by on the shoulder of the freeway. 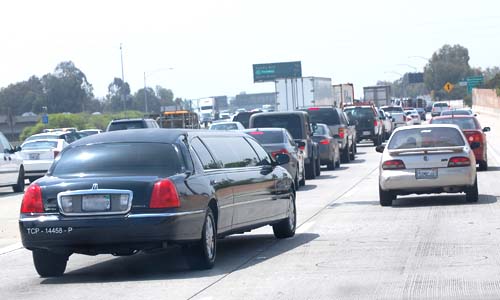 Even the important people in the limousine ahead of us couldn't buy a fast way to their fancy place. 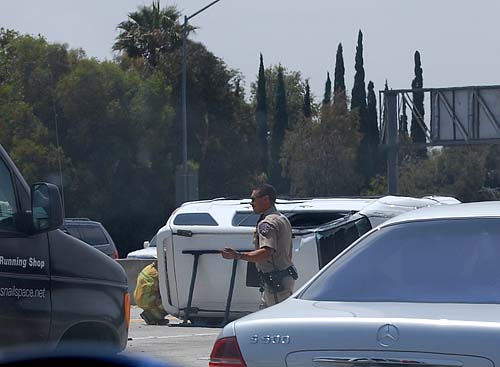 The creeping, congested traffic allowed us to get a look at--- 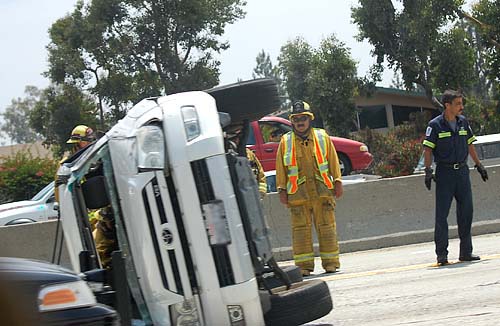 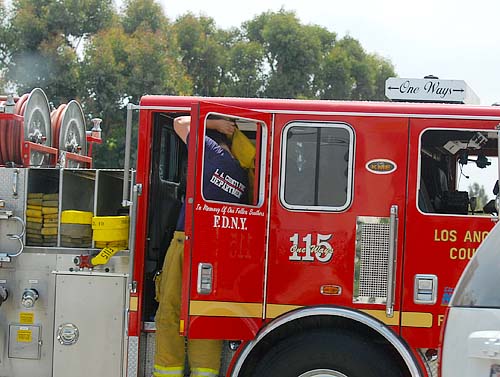 A plethora of emergency vehicles had already found their way to the clog in the artery. 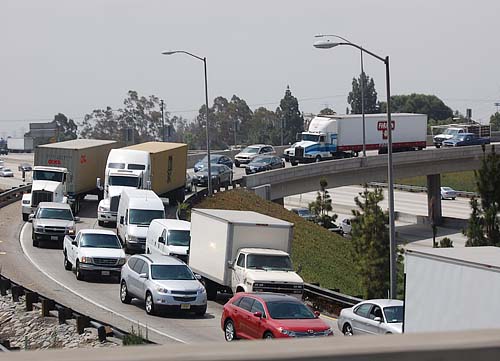 It took us a little under two hours to travel from the airport to the home of our son and his family, a distance of around forty miles.  Welcome to California!
Posted by Leenie at 11:57 AM 15 comments