AN UNEXPECTED CRAVING FOR A DALMATIAN FUR COAT 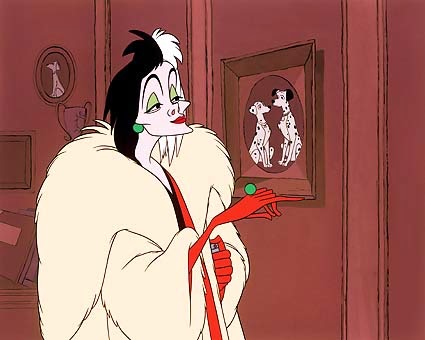 What do Diane Keaton, Kathy Bates, Richard Gere and George Clooney have in common?  Okay, I’m not talking about their outstanding dramatic skills, but their classy silver hair.  They’ve been my inspiration as I’ve considered accepting my greyness.

I’m done with dyed hair.  At least I’m heading in that direction. I’ve been contemplating going back to my roots for several months.  Then I was pushed over the edge when I tried using a product I got from a beauty supply store to just “add a few highlights” to some strands over my ears and on top.  All the hair I treated turned pumpkin orange.  It was not a look I liked—at all.  In fact it gave me nightmares.

The next morning I gathered up any small fragments of courage I could find, called the beauty shop, made an appointment and soon found myself sitting in that chair showing Megan a picture I’d found on the internet.

A few hours later we were both pretty okay with the good, although to me, shocking results.  The white strands weren’t as silver as I’d hoped but I was assured that could be fixed over time.

I’m hoping that as my true colors grow out, they’ll blend in to my new ‘do without too much weirdness. 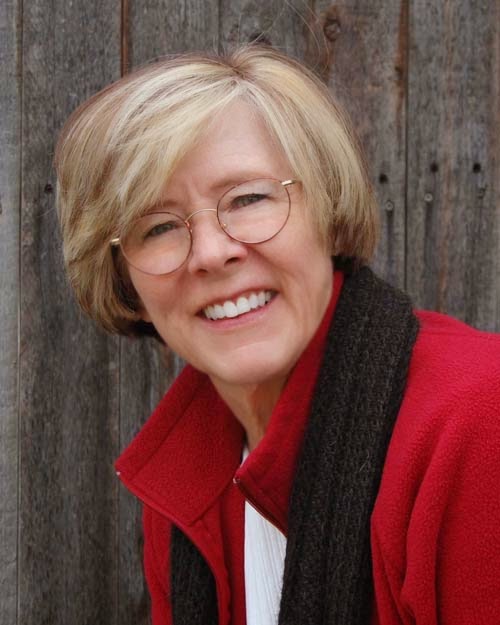 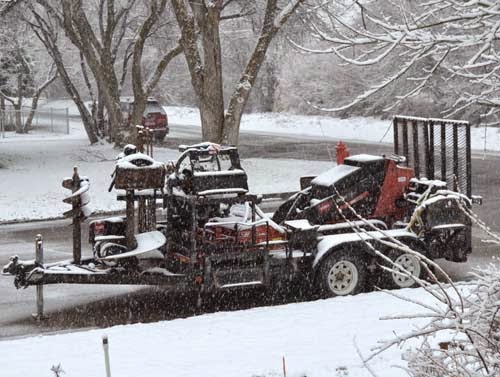 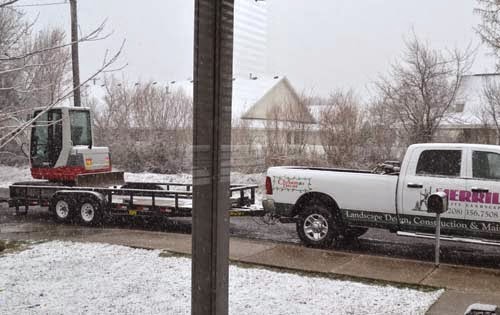 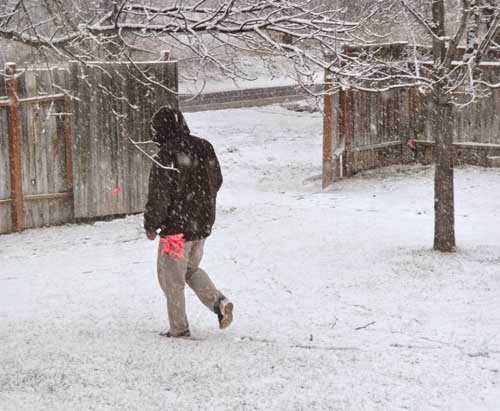 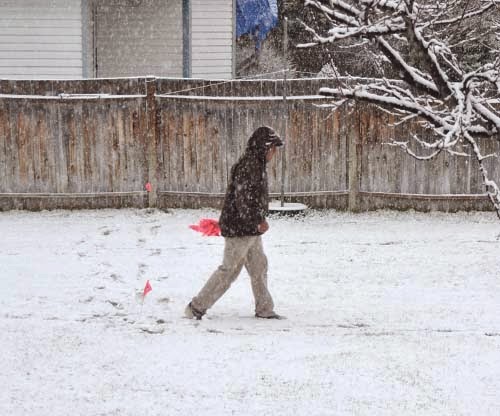 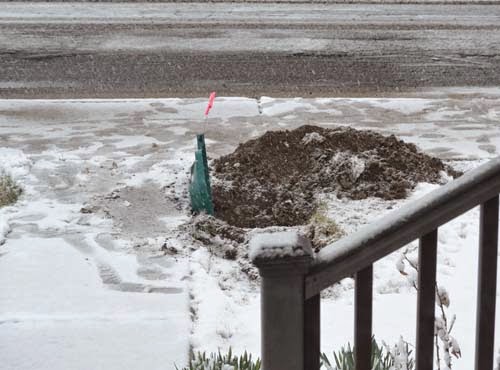 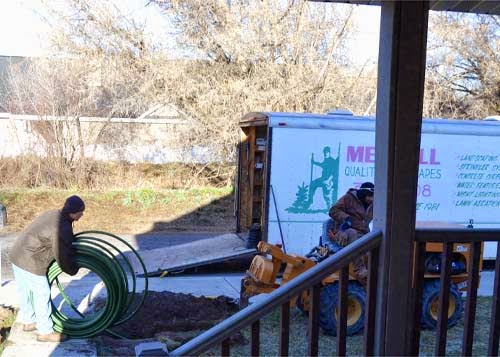 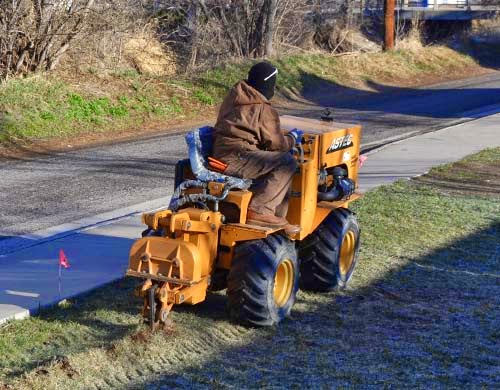 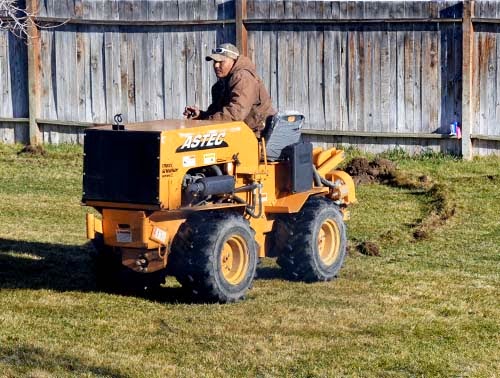 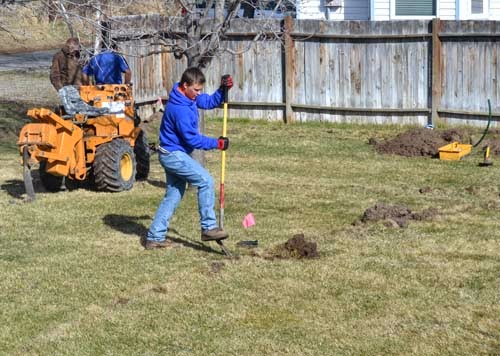 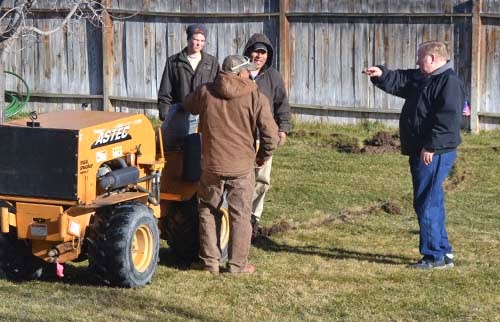 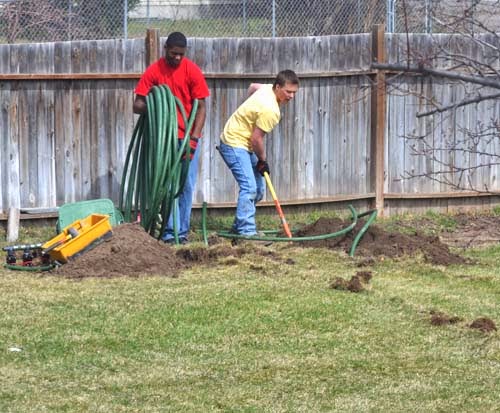 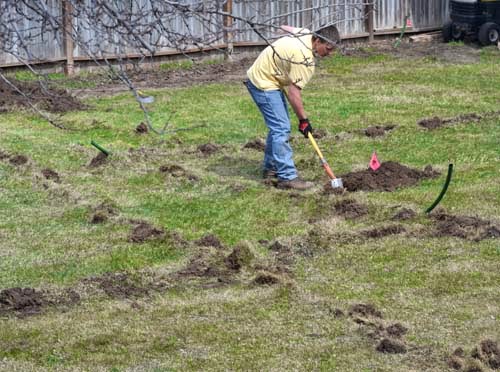 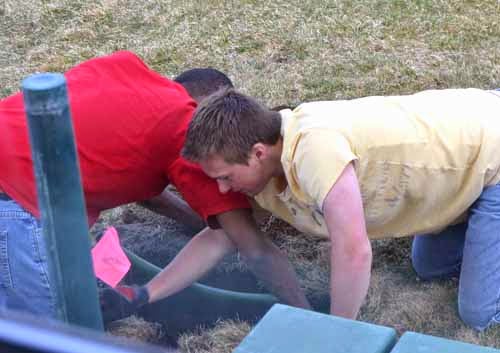 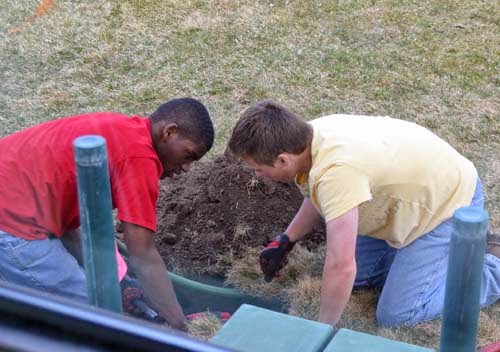 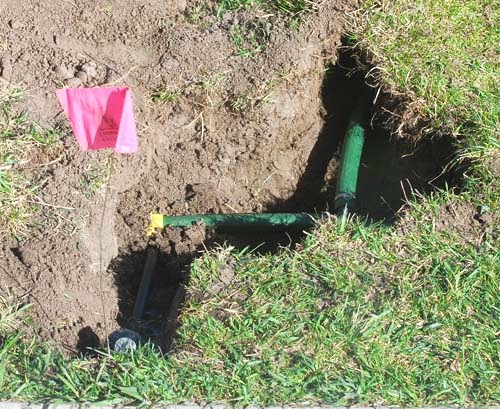 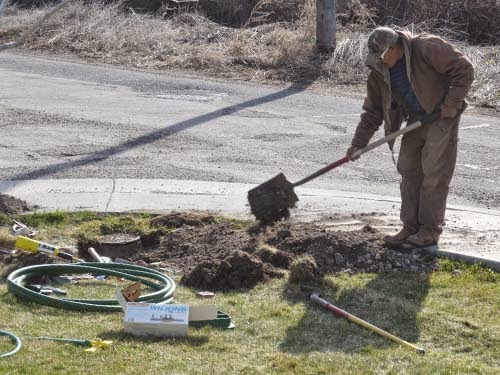 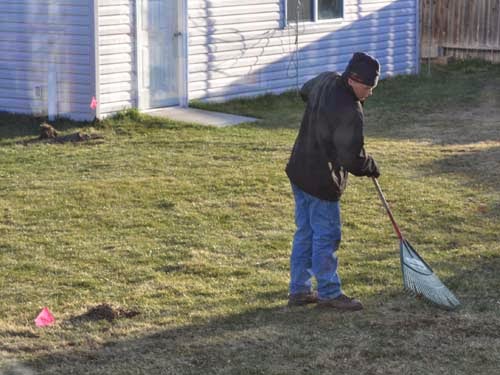 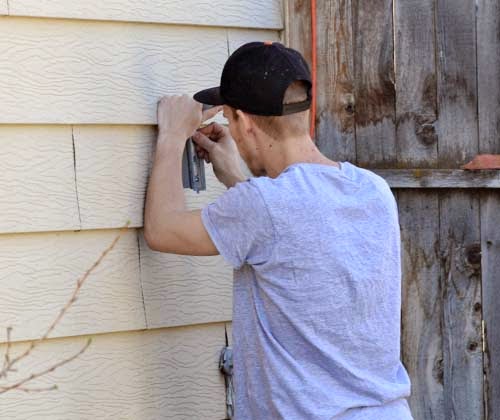 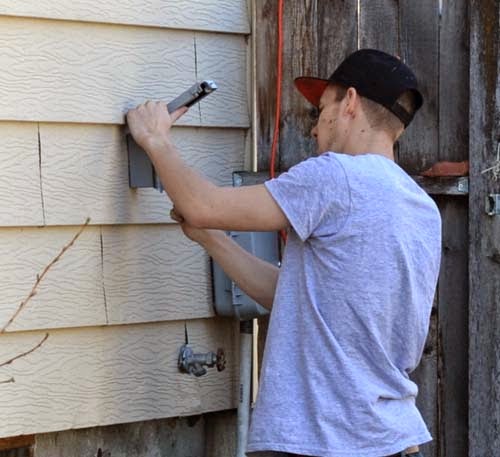 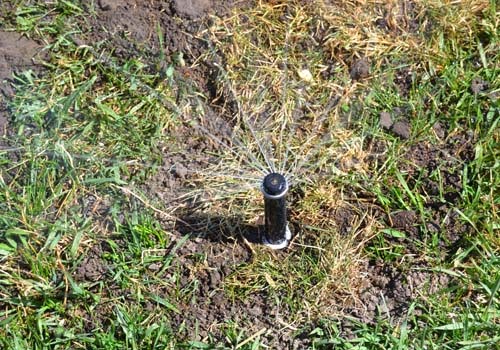 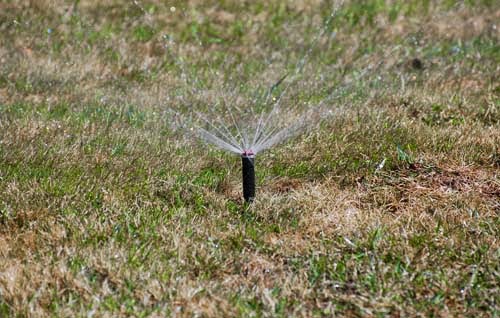 The timer is set to water after midnight which is much more efficient than our old method of randomly running water during the afternoons.  We just have to remember all this when the grandkids want to sleep out at night in the yard.
Posted by Leenie at 3:47 PM 7 comments