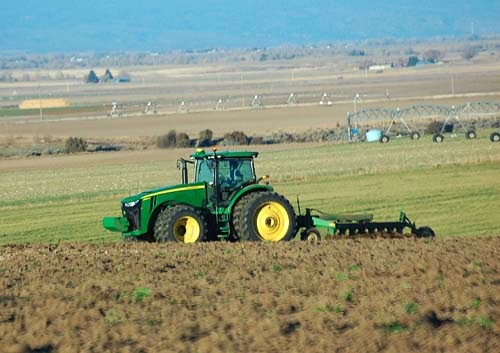 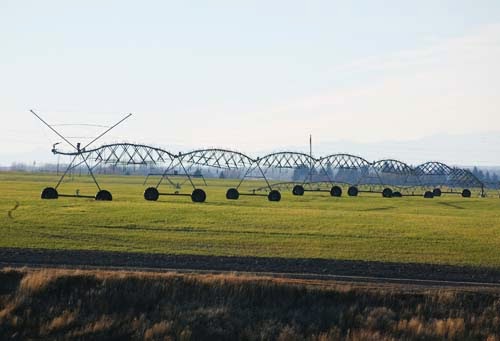 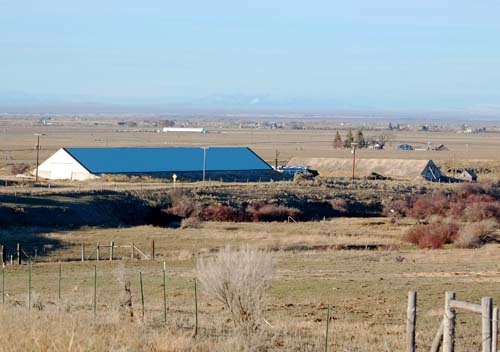 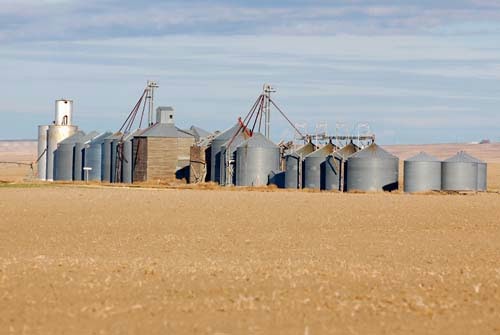 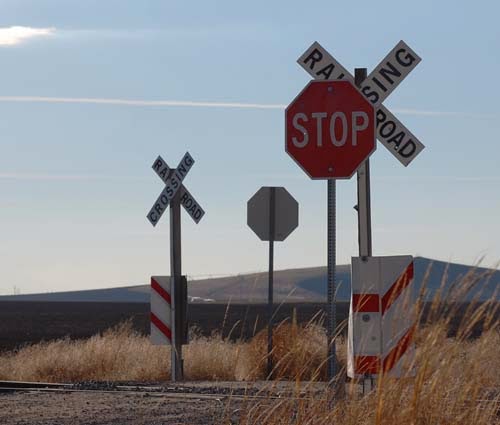 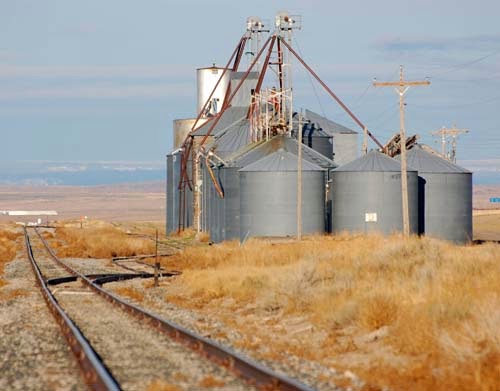 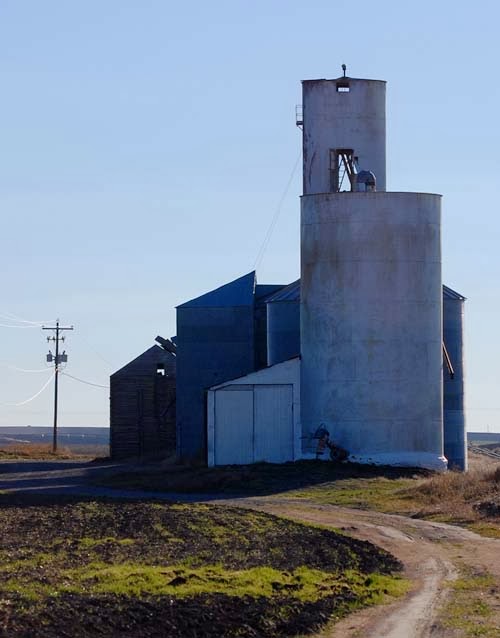 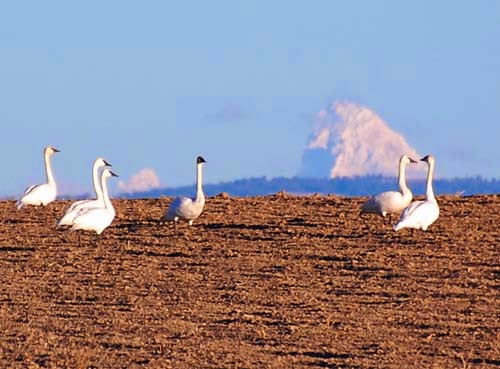 Way in the background of the last photo you can see the peaks of the .  They are eighty miles away in but stick up so high we can easily see them on clear days.
Posted by Leenie at 8:28 PM 9 comments 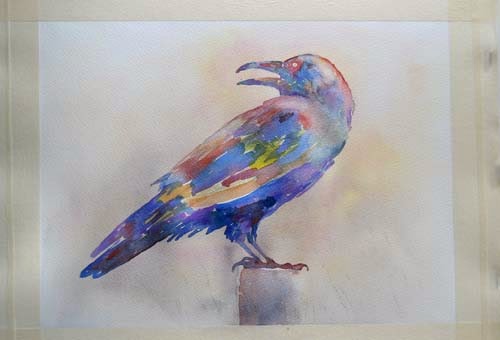 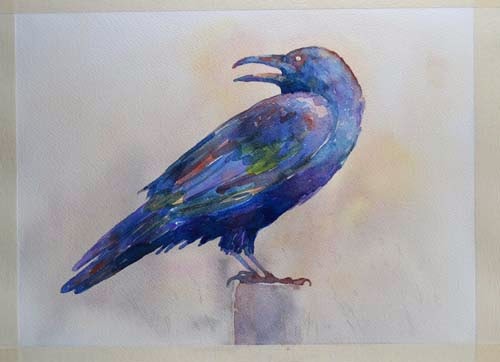 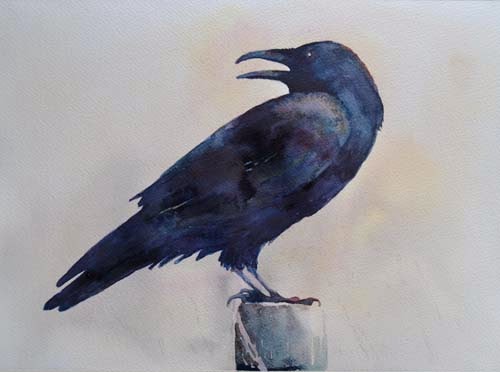 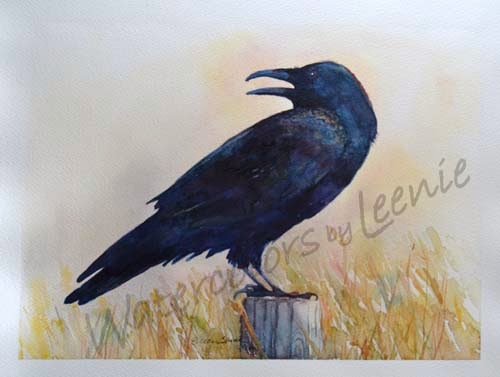 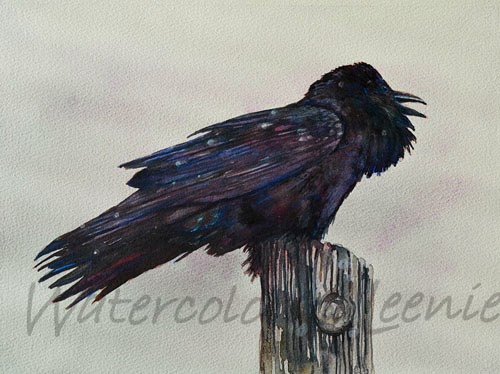 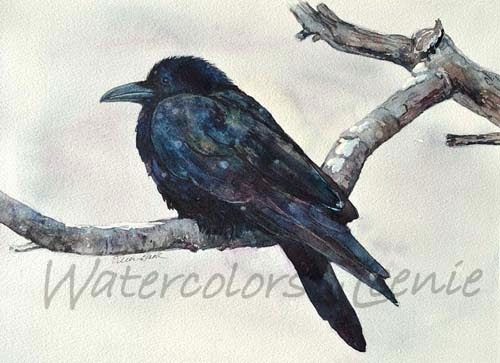 
These and more of my painting can be found for sale on my Etsy site, Watercolors by Leenie.
Posted by Leenie at 9:25 PM 9 comments