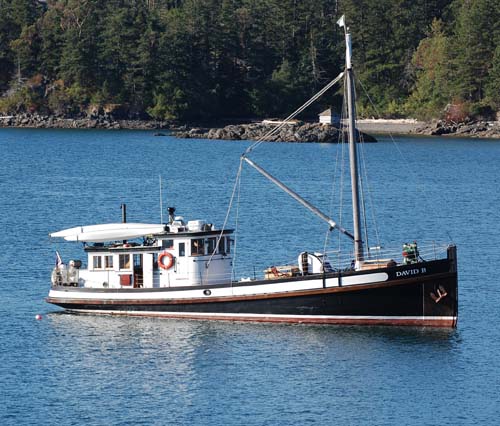 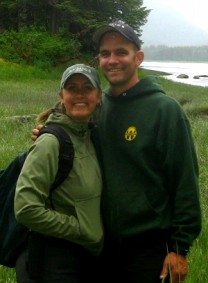 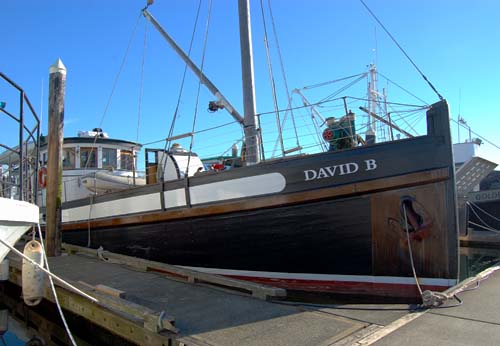 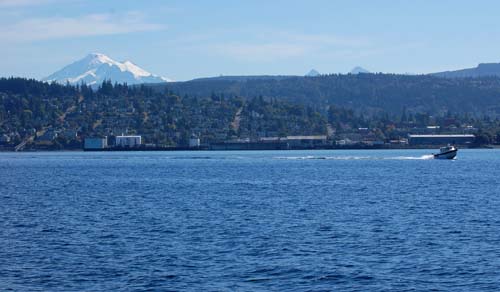 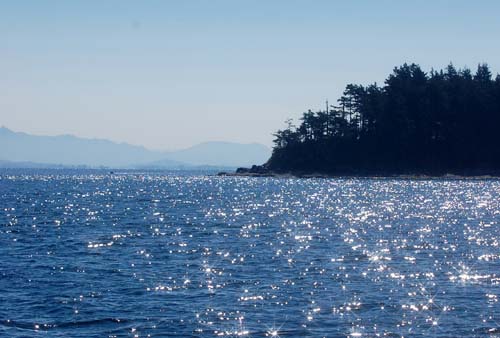 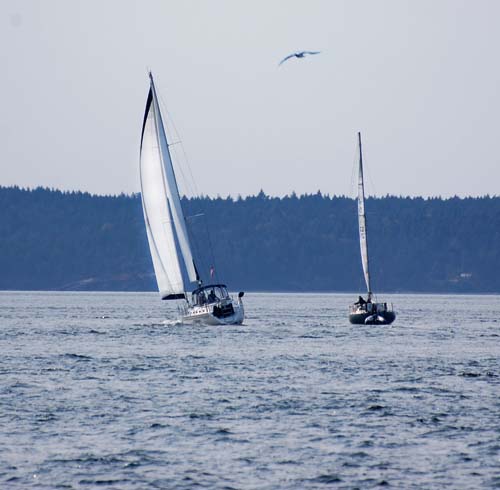 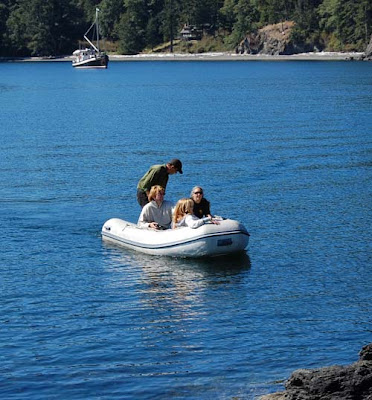 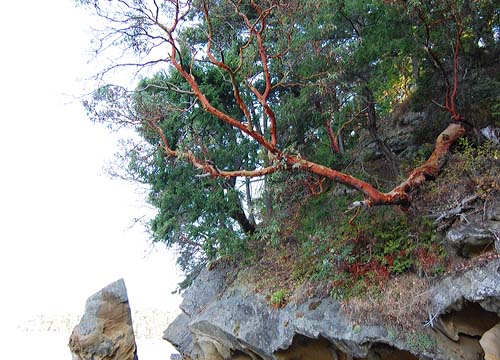 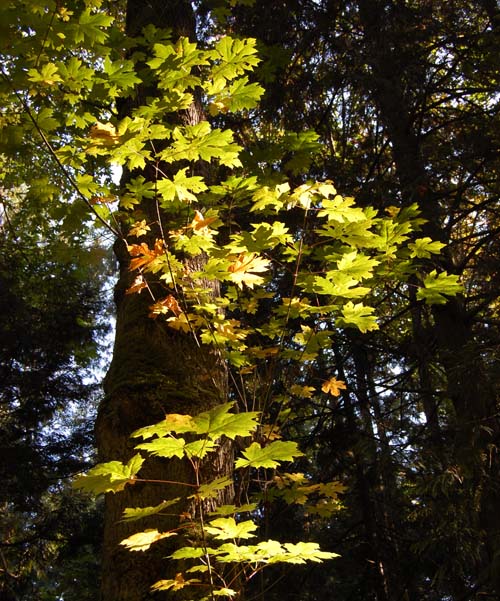 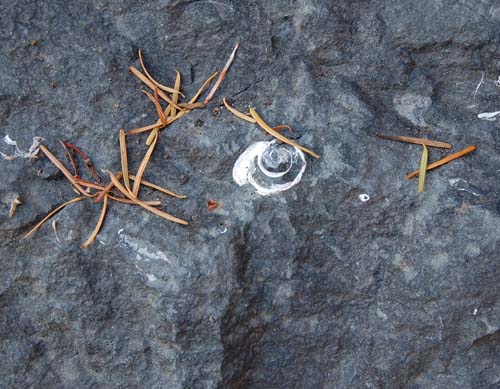 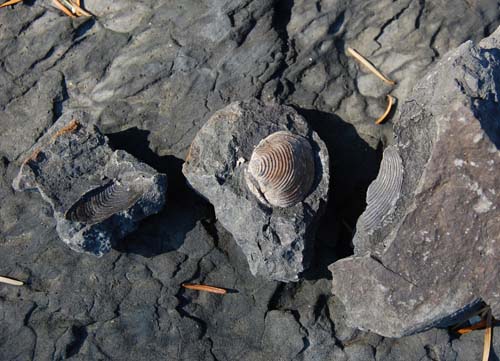 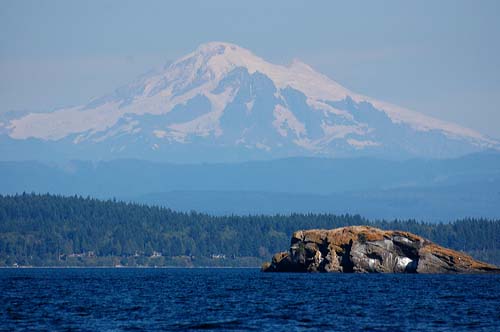 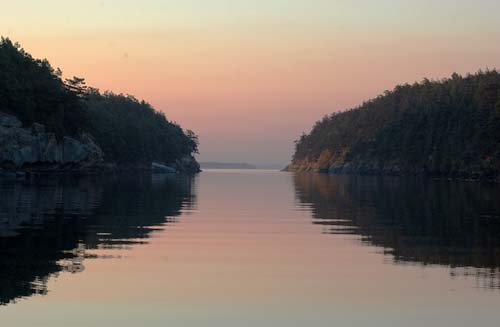 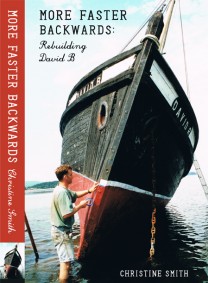 Check out Christine's award winning book about the restoration
of the David B
Posted by Leenie at 6:01 AM 12 comments