A small window of opportunity opened between our months of helping out at summer camp and the long dark Idaho winter.  DH likes to take his vacation one day at a time chasing the elusive monster trout.  I don’t begrudge him this time away especially since more often than not he and his companions bring back fish worthy of a fine restaurant.

But that’s not my idea of a fun time.  So I escaped to Oregon for a few days to visit the greens and blues on the other side of the Cascade Mountains. 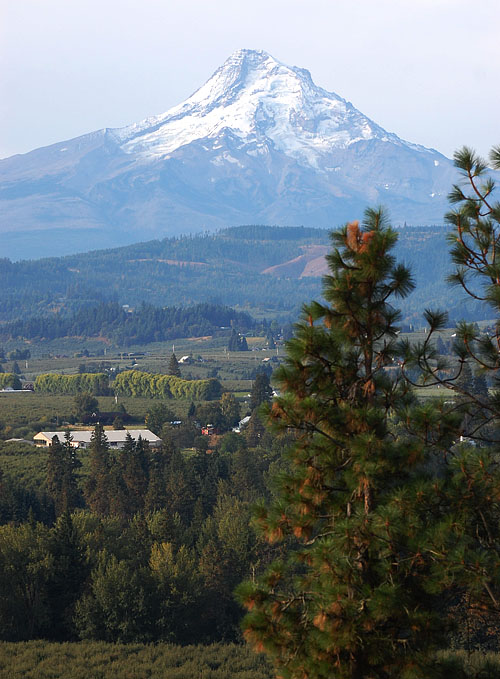 I made point of driving through the valley at the foot of Mount Hood, just south of the Columbia River.  My intention was to gather reference photos along the way for future watercolor paintings.  This area is the ultimate in scenic views.  Everywhere are rustic barns, little white churches, farms, orchids, forests and fruit stands all with that big blue mountain in the background. 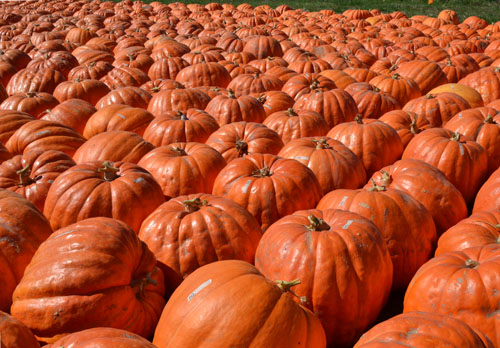 South and west of there are even more fields of vegetables, orchards of fruit and herds of dairy animals. 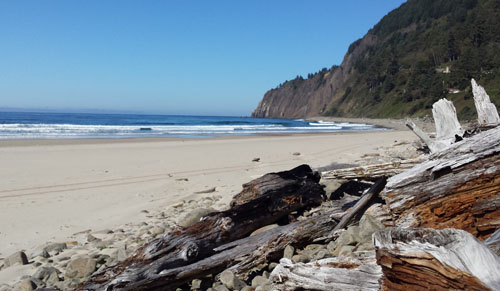 I finally went so far west that I came to the Pacific.  I spent several days there capturing the moods of the ocean and the scenery of the beach. 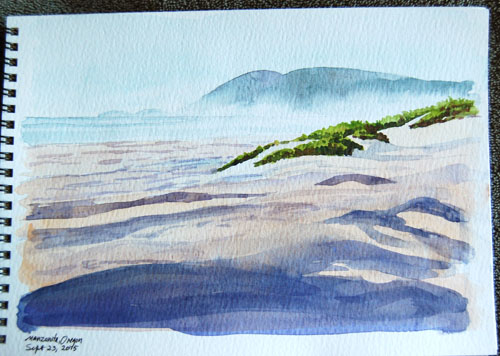 I brought along my paints and sketch book and soaked up the atmosphere and put down a few impressions on paper. A lot of my time was spent at a little beach town called Manzanita just south of a big headland called Neahkahnie Mountain. 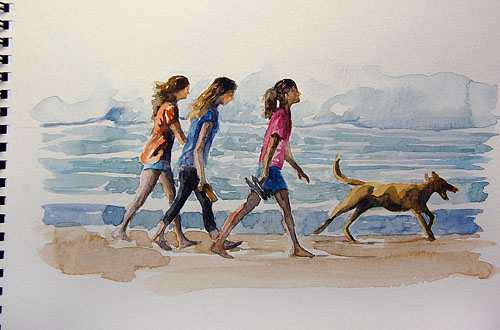 Most of the usual crowd of tourists were gone from the long flat beach, but I captured this group of lovely ladies out enjoying a day in the sand and sun.

The majority of people there were the gray-haired bunch with time on their hands and a dog or two or three that needed walking. 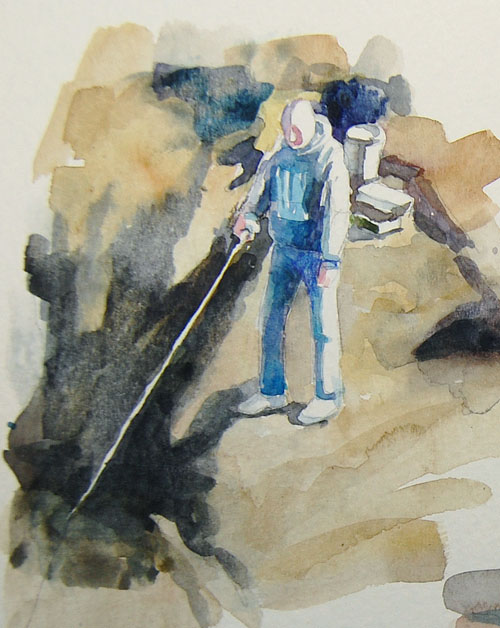 I traveled down to Depoe Bay to see the boats and the fishermen.  This guy was trying his luck under the big bridge but I also got photos of the commercial fishers unloading a nice catch of Dungeness crabs.

The waves come in big and crash high on the rocky coastline there. 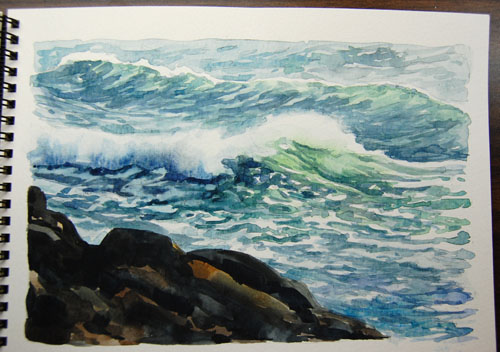 At sunset the light streams through the sea as it rolls over the reefs.  I also saw the spouting of gray whales not far off shore. 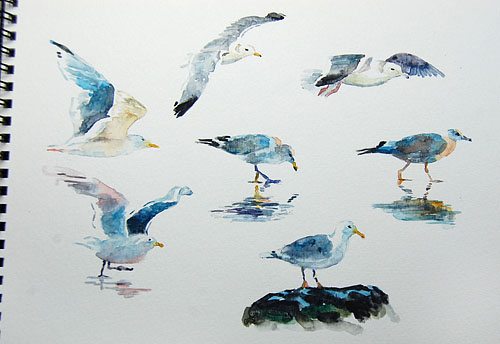 Seagulls were everywhere along with pelicans, terns, and sandpipers.

I finally had to pack up and head home.  But I left my own art installation before I went. 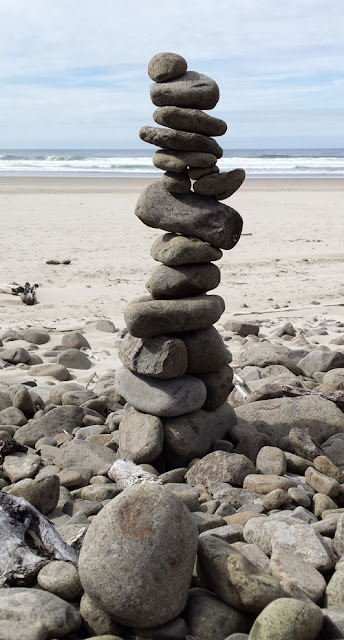 The rocks above the tide line were perfect for stacking. 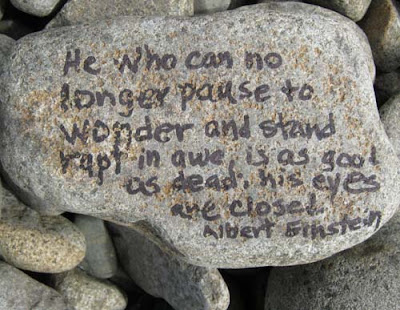 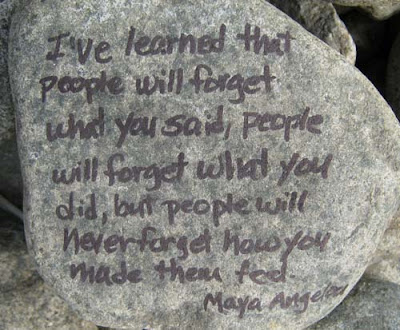 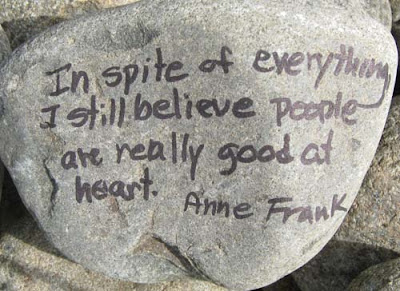 I also left some reading material for anyone who visited the comfortable seat made by two big hunks of driftwood where I spent several hours sketching.

I have two paintings underway now to add to my work for sale at my Etsy site--Watercolors by Leenie
Posted by Leenie at 10:18 PM 7 comments