Tao:  The state of effortless creation which is beyond craftsmanship and artistry.  Not there yet.  Probably never will get to that point, but a few of my latest efforts are showing progress in the "not so tight, breathe you moron" category.  Here are some of my watercolors, all starting with the letter S. 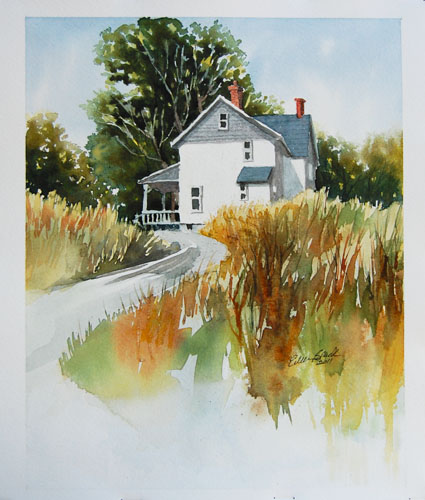 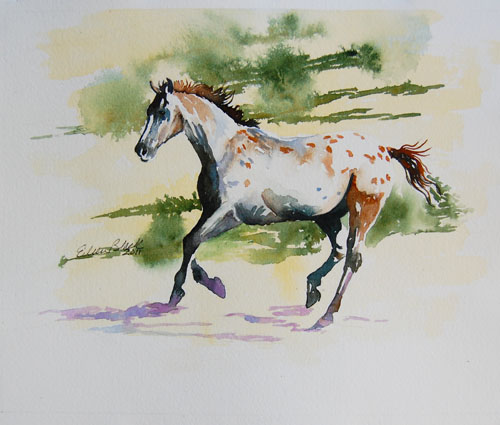 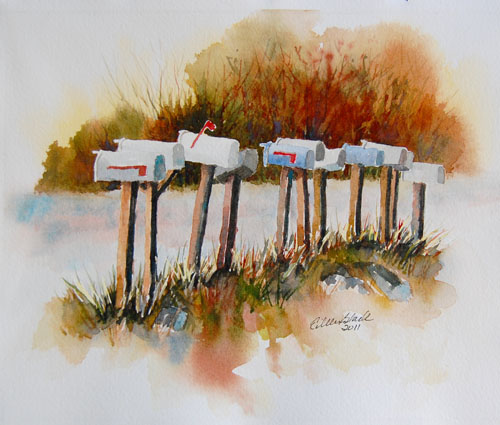 These are all are little 8x10's on Arches 140 cp.  I'm trying to get an inventory
large enough that I can make them available online.

Note:  All above paintings have sold.  To see more like them go to:
Watercolors by Leenie
Posted by Leenie at 9:34 AM 11 comments 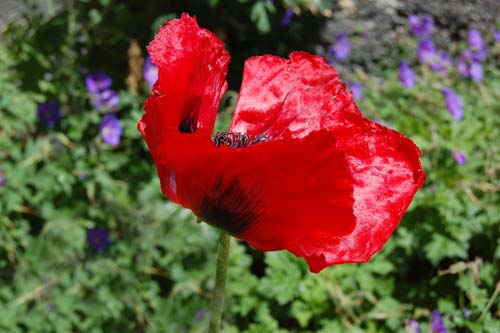 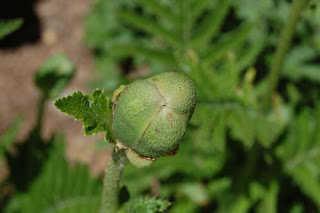 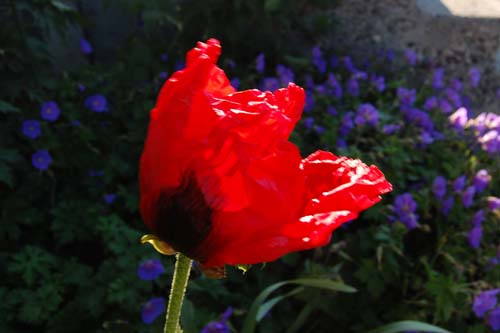 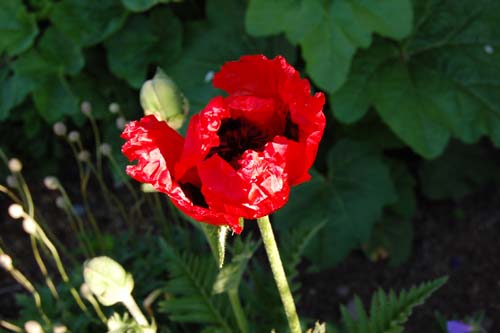 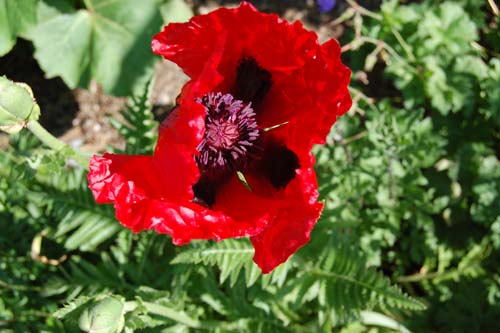 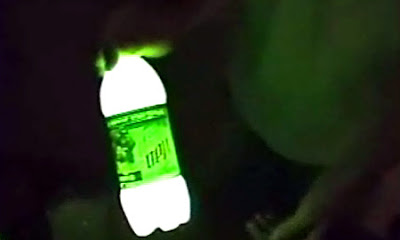 But I did a little more checking.  Snopes says it is a total scam.  So don't waste a good soft drink trying to turn it into a giant glow stick.
Posted by Leenie at 3:07 PM 14 comments

SPOTS BEFORE MY EYES

I really try hard not to yell at my husband to, STOP THE CAR! when I see something along the way that needs to be photographed.  Yelling at the driver is just not a good idea. 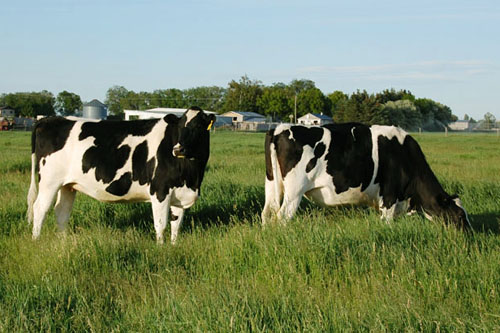 This urge is very strong when we pass fields of cattle. 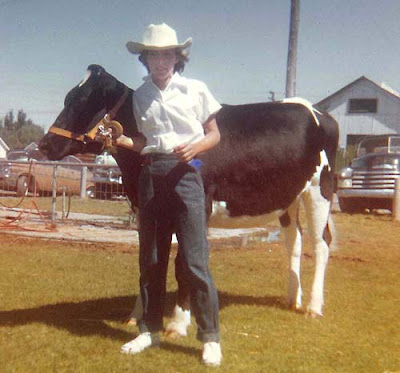 I blame this impulse on my upbringing on a dairy farm.  These gentle cows, which produce more milk than any other dairy breed in the , were an important part of our lives. 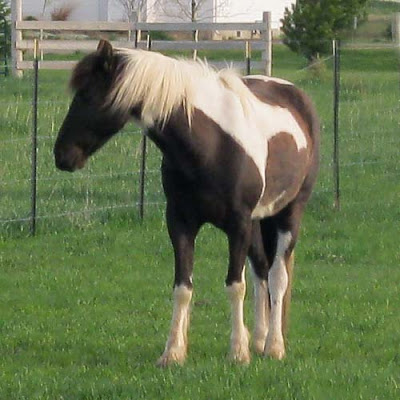 Maybe that compulsion to love black and white
is why I also find irresistible those pinto ponies. 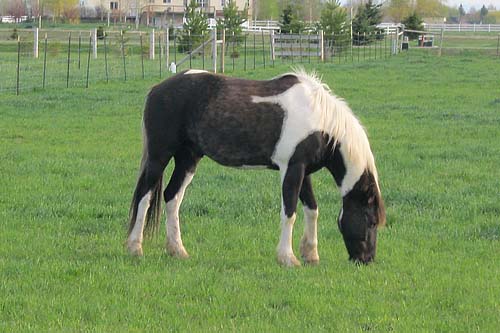 There are Pinto and Paint ponies.  The word pinto comes from the Spanish word paint.  Pintos can be white with large spots of color or a colored horse with jagged white markings. 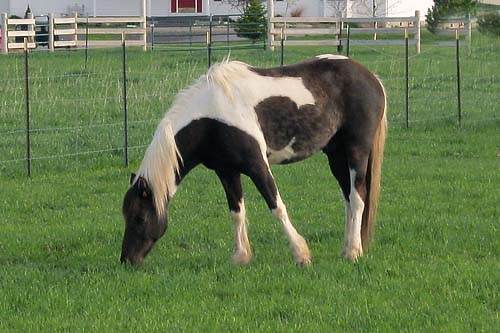 A true Paint pony can only be the offspring of the American Quarter Horse or Thoroughbred.  Therefore, most Paints may also be Pintos but not all Pintos qualify as Paints.  I know, I know, it’s confusing. 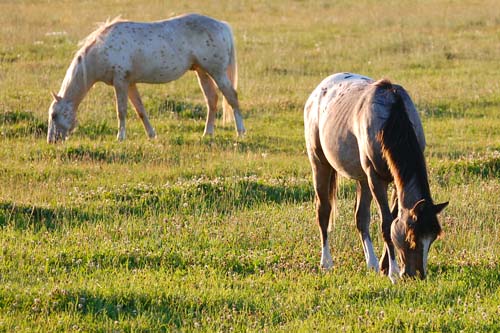 Another car stopper is a field of Appaloosa Ponies.
The Appaloosa can be any combination of color and spots, but my favorite are the ones with specked rumps.  These horses descended from wild mustangs of the Nez Percé Indian territory which in turn descended from Spanish horses brought in by explorers.
You should now be thoroughly bewildered and seeing spots before your eyes.
Posted by Leenie at 3:03 PM 13 comments