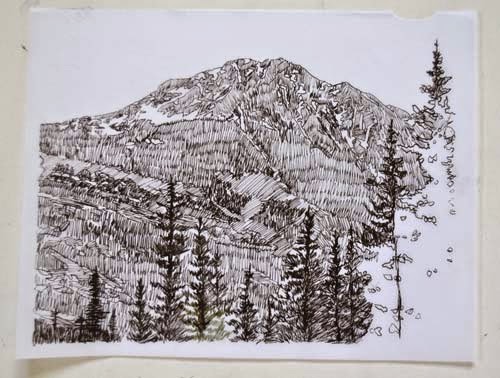 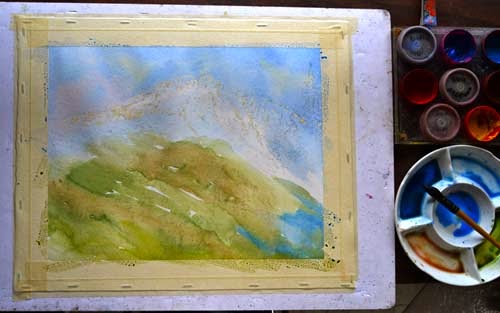 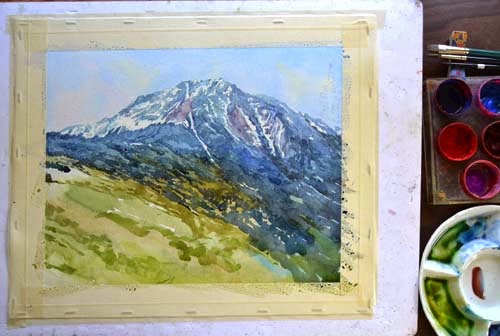 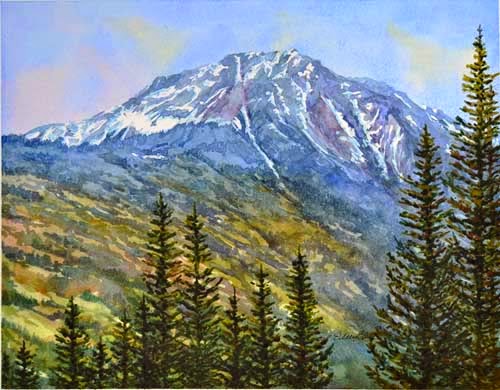 Even the origin of the “Million Dollar” name is clouded in myth. Some say it was first used after an early traveler, complaining of the vertigo-inducing steepness of the route, said, “I wouldn’t go that way again if you paid me a million dollars.” Others claim that it derives simply from the actual cost of paving the route in the 1930s. But the favorite explanation is also the most likely: When the highway was first constructed, the builders used gravel discarded by nearby gold and silver mines, only to find out later that this dirt was actually rich in ore and worth an estimated “million dollars.”
Posted by Leenie at 10:19 AM 7 comments Since the weather was warmish we didn’t bother to change into dry clothes and simply went about our duties to prepare for milking time.  Brother started setting up the milking machines and I called the dog and went to get the cows.
Posted by Leenie at 8:04 PM 6 comments