Paraprosdokians:  Figure of speech in which the latter part of a sentence or phrase is surprising or unexpected. 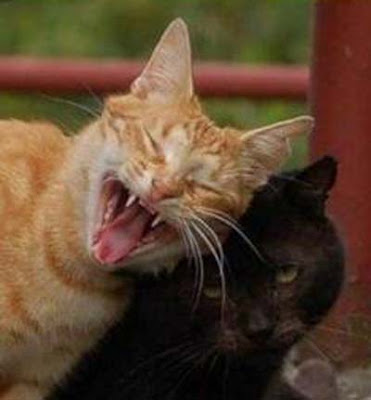 Do not argue with an idiot.  He will drag you down to his level
and beat you with experience. 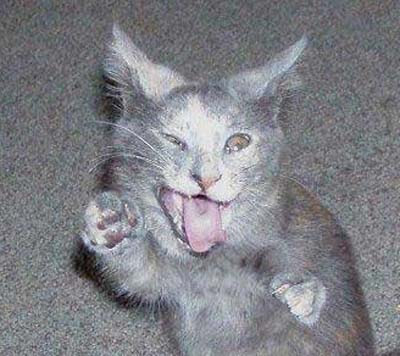 The last thing I want to do is hurt you.
But it's still on my list. 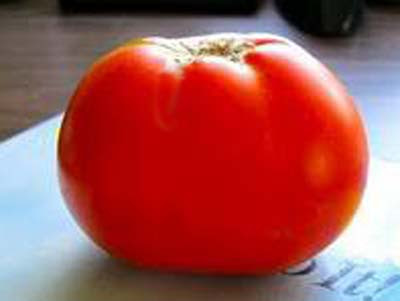 Knowledge is knowing a tomato is a fruit.
Wisdom is not putting it in a fruit salad. 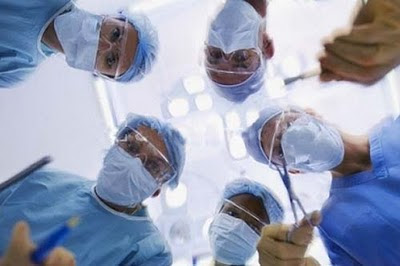 Whenever I fill out an application; in the part that says,
'In case of emergency, notify:'  I put DOCTOR. 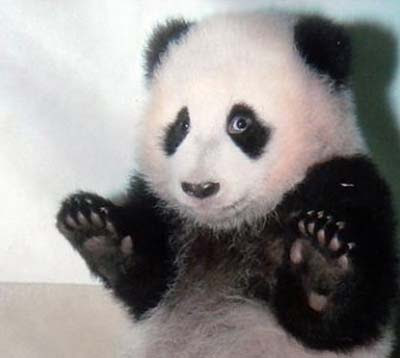 I didn't say it was your fault.
I said I was blaming you. 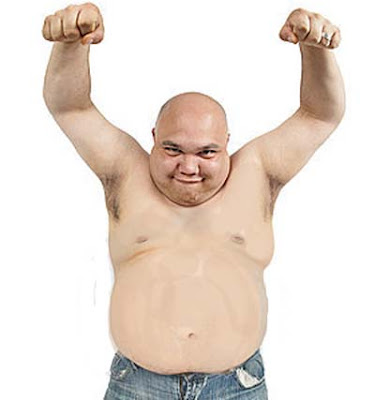 Women will never be equal to men until they can
walk down the street with a bald head and a
beer gut, and still think they're sexy. 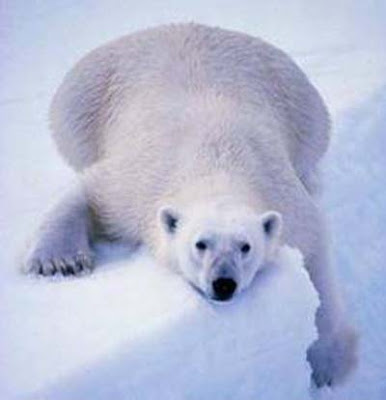 I used to be indecisive.  Now I'm not sure. 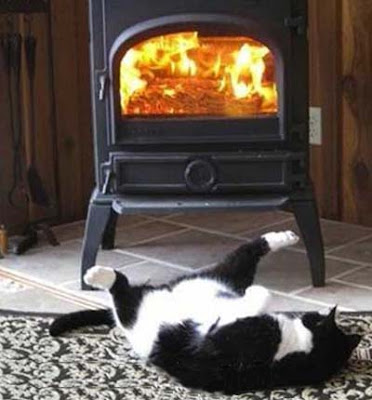 Did you put the cat out?
Why is he on fire? 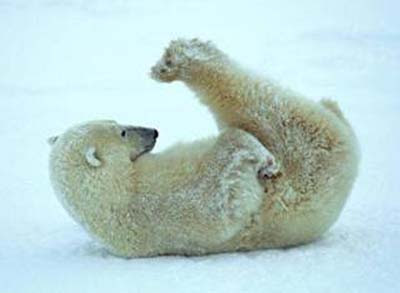 The advantage of exercising every day is so when you die
they'll say, "Well, he looks good, doesn't he." 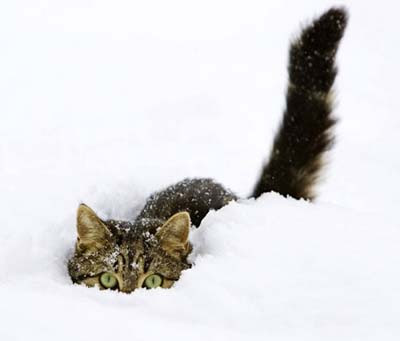 I have to walk early in the morning
before my brain figures out what I'm doing. 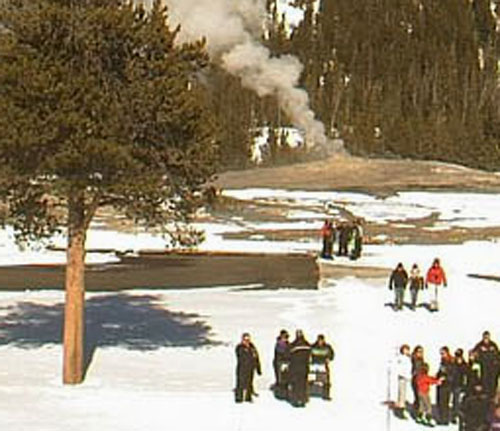 they were having a great time on their snowmobile trip into Old Faithful Geyser
in . 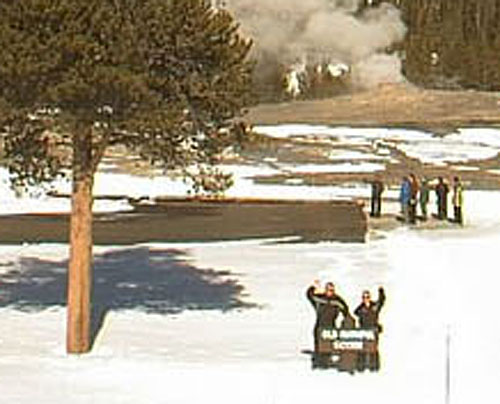 They posed in front of the live web cam so we could see them wave in real time. 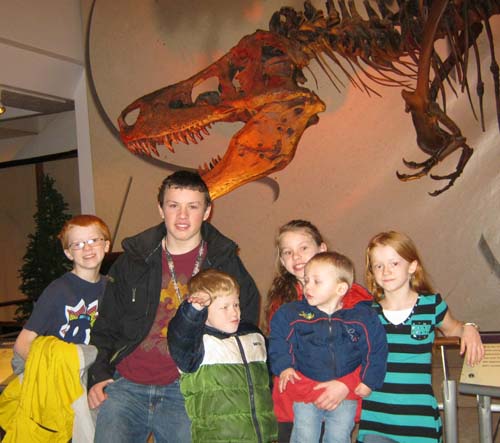 While they were there we took their kids and some other cousins
to see the dinosaur exhibit at a nearby museum. 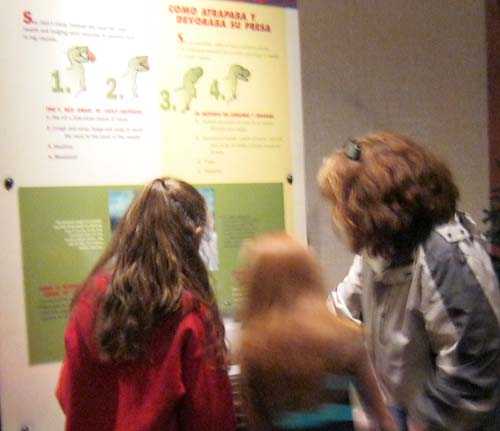 There were plenty of interactive displays. 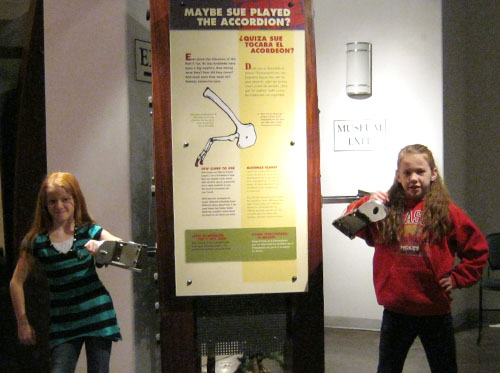 Here the girls are learning about how a T-Rex’s arms work. 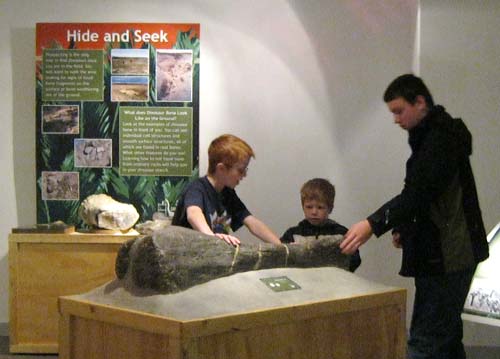 The guys liked the tools used by the paleontologists. 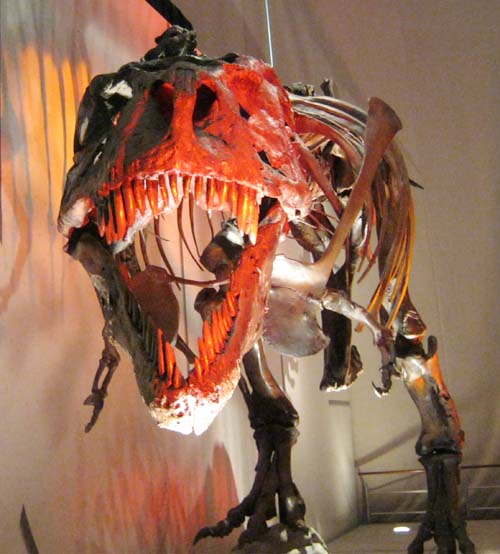 The star of the show was a full sized Tyrannosaurus Rex named Sue. 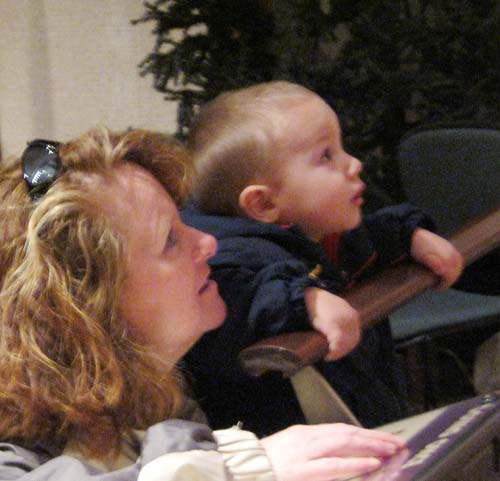 JD thought she was awesome.  His statement was, “RrrAaheerrrrr!!!” 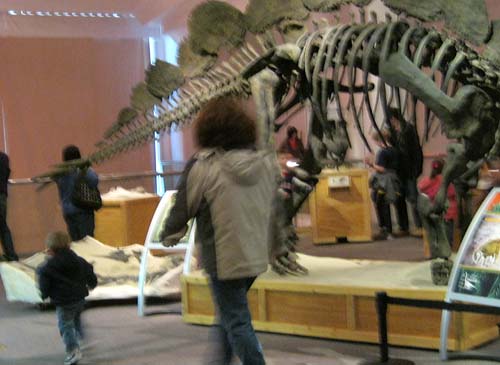 He ran from display to display… 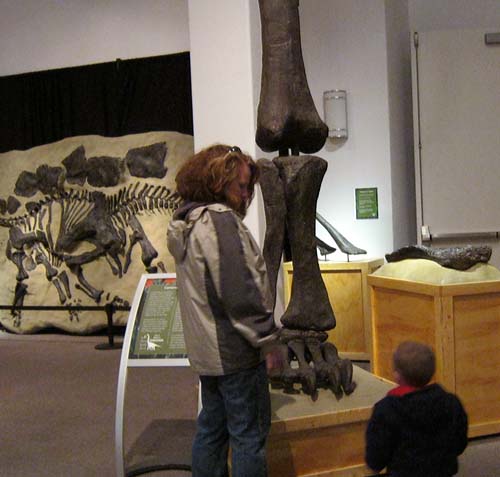 …growling and roaring at every boney monster. 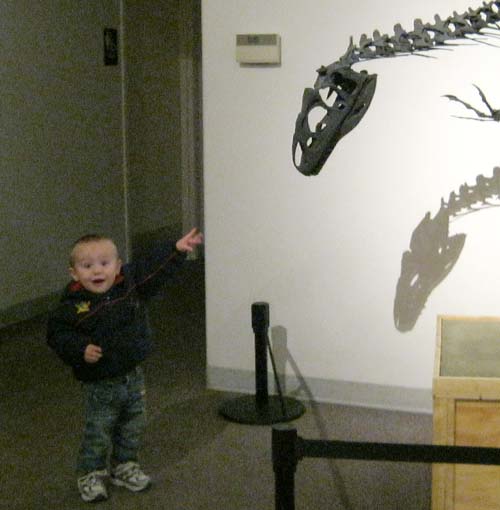 His verdict:  this museum was NOT boring.
Posted by Leenie at 8:29 PM 13 comments 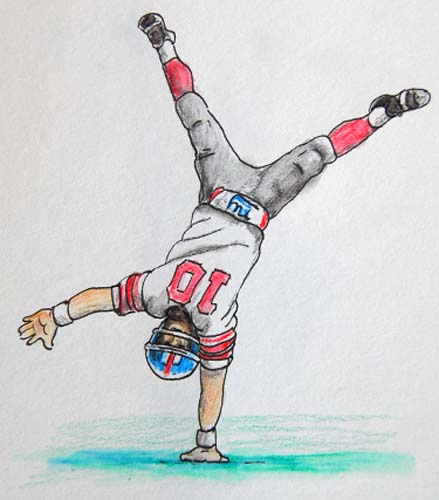 Doo Doo Doo Lookin' Out My Back Door.
Posted by Leenie at 8:03 PM 11 comments