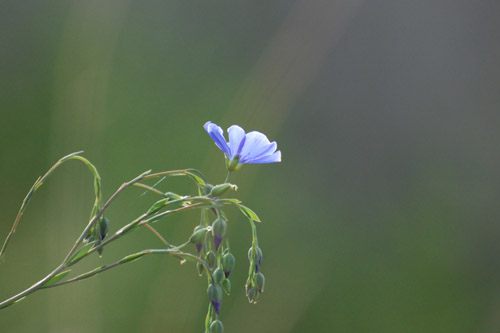 Nobody sees a flower—really—it is so small it takes time—and to see takes time, like to have a friend takes time. Georgia O’Keeffe
Addendum: Linda Sue's comment brought up another quote from Georgia O'Keeffe: I hate flowers. I paint them because they're cheaper than models and they don't move.  (My experience with daisies in a vase as models is that they DO move--toward the light source.)  I'm sure a whole line of philosophy could be written from all this.  I'm just thinking Ms. O'Keeffee had her moods like everyone else.  But when you're in the public eye--it all goes on record.
Posted by Leenie at 10:32 PM 6 comments 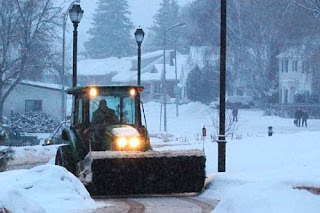 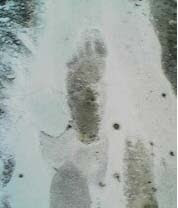 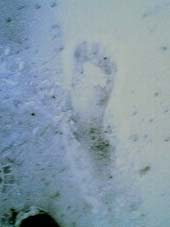 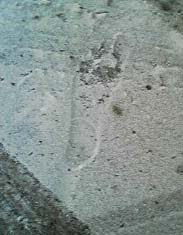 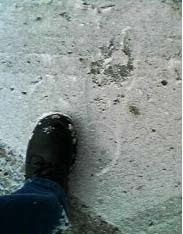 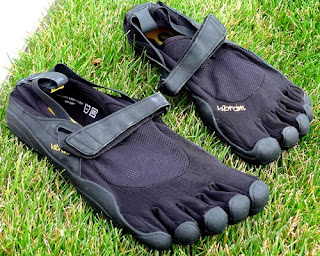 The tracks might have been left by a runner wearing the new style barefoot running shoes. Or not. My guess is a university student who lost a bet. I just really wonder how much of the runner was bare.
Posted by Leenie at 1:48 PM 8 comments 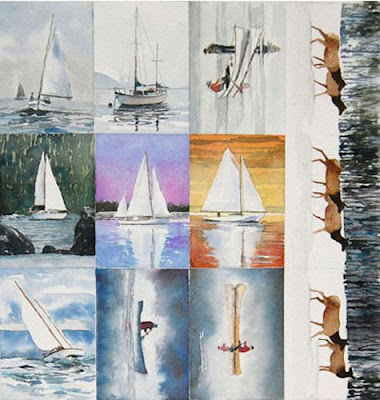 A set of Art Cards or ACEO's that I finished.  I plan to send them to Linda Sue for a breast cancer awareness show next fall.  I really got a kick out of putting them together.  The lady elk on the side were a study for my watercolor, "Crossing the Meadow."  You can see part of it in my new header.
Posted by Leenie at 7:07 PM 11 comments

What I wore to work today. 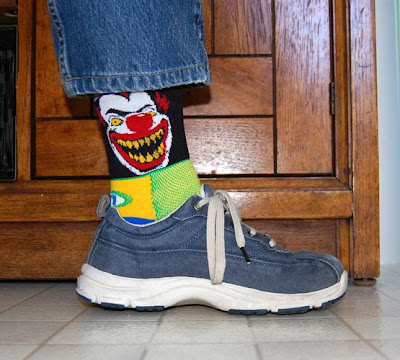 Which is probably why they keep me in the back and never let me talk to customers. 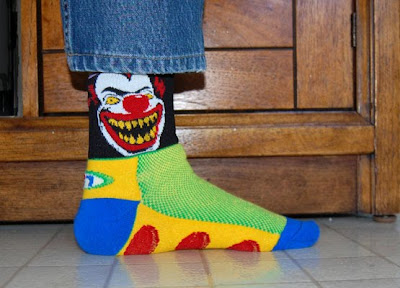 It's so nice to be insane.
No one asks you to explain.
Posted by Leenie at 7:10 PM 11 comments 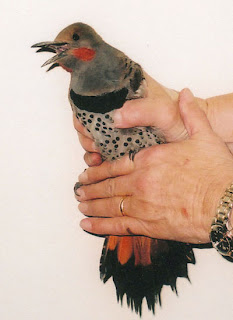 I can’t help but wonder if the female woodpecker told her mate to climb down that hollow tree and just see what happened since he wouldn't believe her hysterical story of why she was late coming home.
Posted by Leenie at 10:13 PM 10 comments