POETRY MONTH AND A PAINTING

Inaugurated by the Academy of American Poets in 1996, National Poetry Month, held every April, is the largest literary celebration in the world with schools, publishers, libraries, booksellers, and poets celebrating poetry’s vital place in our culture. 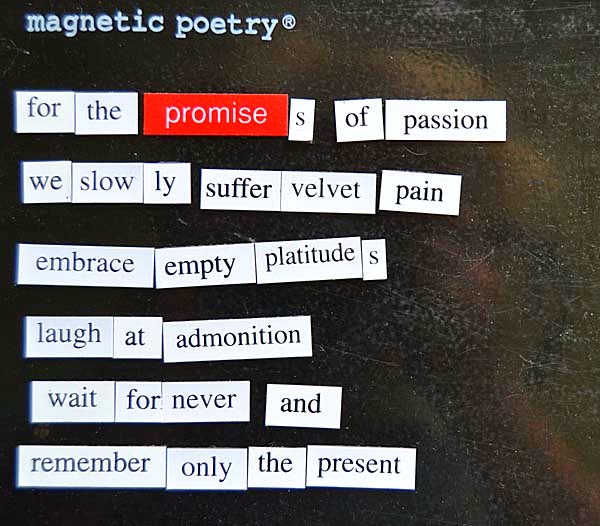 Yes, it is.  April is the month of poetry.  I had to literally dust of my magnetic poetry to piece together some words for the occasion. 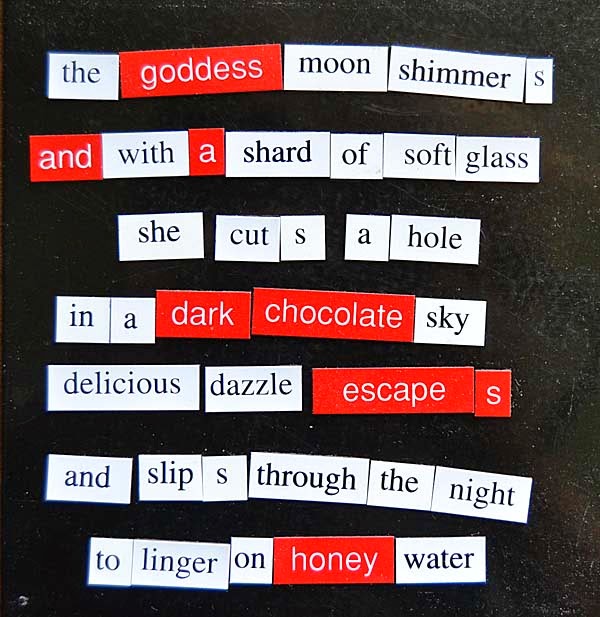 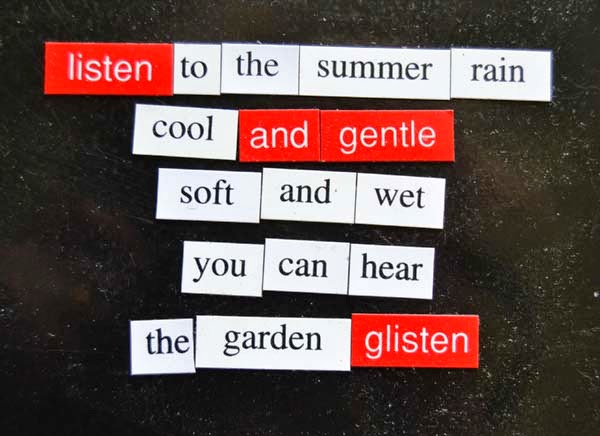 Love, the moon and weather.  Always easy subjects for poetry, but what do you expect?  I was playing with my words during commercials while I was watching "The Science of Stupid" on Nat.Geo. Channel last night. 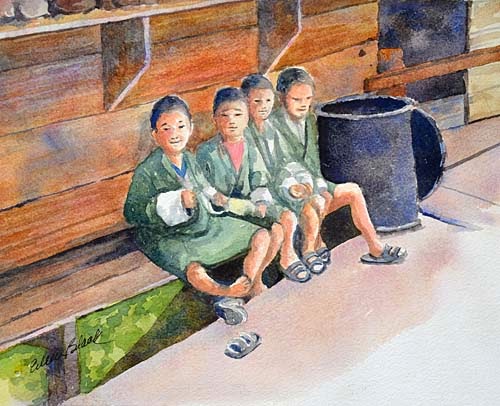 I finished my third submission for Virtual Paintout, Bhutan.  My other two paintings can now be seen there.  Since Google Street View blurs out faces, I had to make up the features for these four youngsters.  They are each dressed in a traditional robe called a gho.  According to several sources all men are required by the government of Bhutan to wear the gho especially if they are in school or work in the government.

To see the Google Street View location of my selection for this painting go here. https://goo.gl/maps/NpjpD

I was so sorry to hear about the catastrophic earthquake in the Himalayan Mountains today.   At this time there are 1,800 known deaths.  Bhutan's northern border is part of these mountains but the country reported no major damages.
Posted by Leenie at 8:45 PM 8 comments

IN A CAR DOWN BY THE RIVER

The weather has finally warmed up to no-jacket spring temperatures.  So I took my painting gear and my camera to a picnic area down by the river. 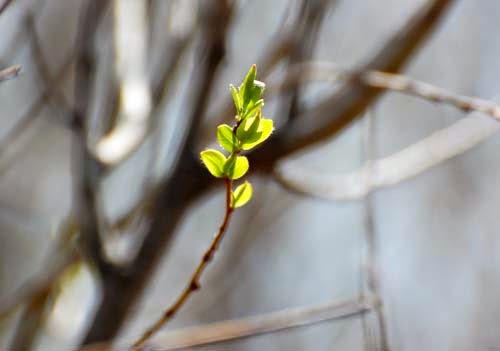 The trees are just starting to leaf out and there isn’t a lot of color except scruffy browns and tans.  I decided to just sit in my car to do some sketching. 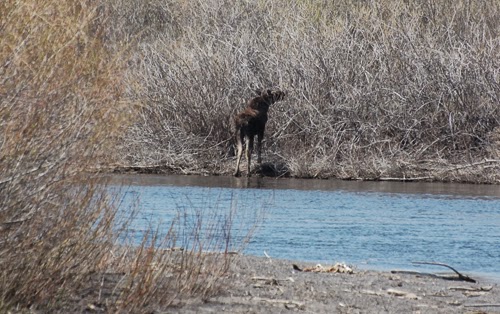 While I was setting up I saw a young moose across the river munching on some young willow branches. 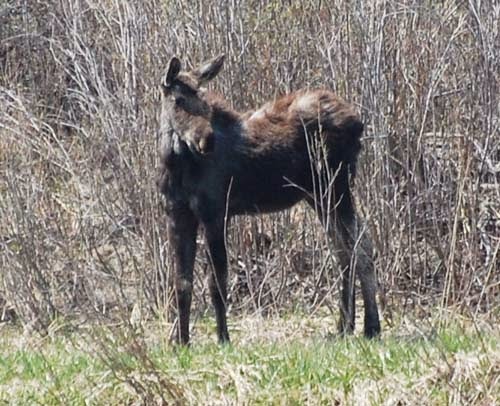 It hung around for a while and then wandered off. A muskrat went by with a mouth full of sticks to spruce up her den. 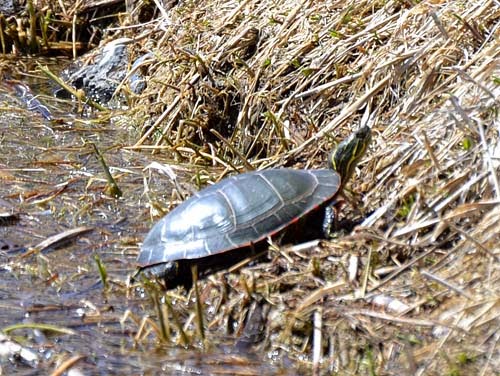 A pond turtle came out on the bank to catch a few rays of sun. 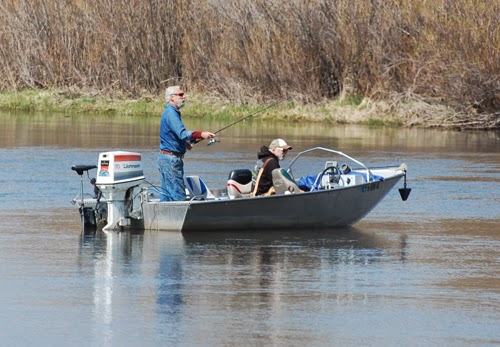 Then a boat slowly drifted by with a guy, who looked a lot like Donald Sutherland, and his friend doing a little fishing. 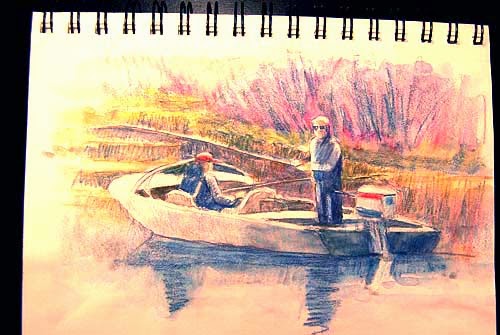 They probably saw me in the car and wondered why I was staring at them so much. 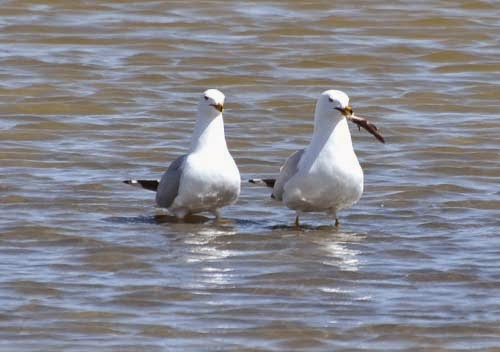 They weren’t the only ones after fish.  This seagull had some sort of bullhead or carp and he wasn’t sharing. 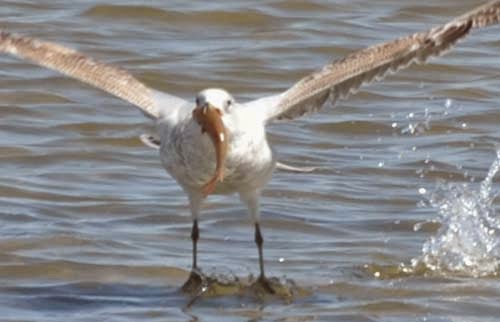 This gull looks like he scored with a small trout. 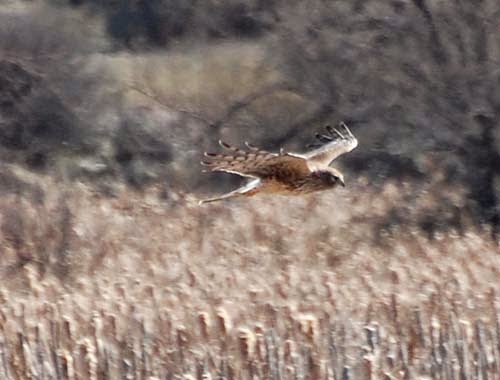 Here’s a hawk cruising for mice. 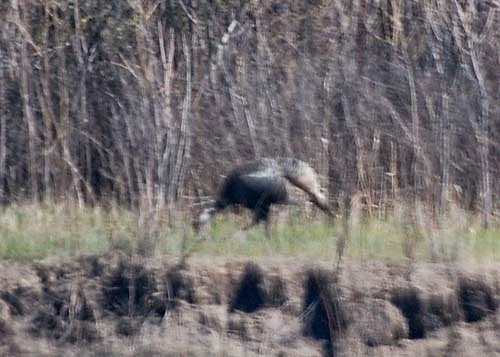 Way across the river and through my dirty windshield I snapped this shot of a wild turkey. 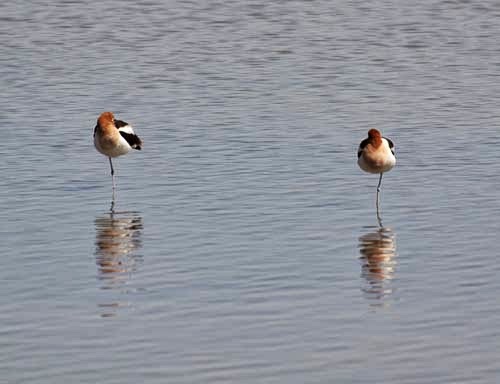 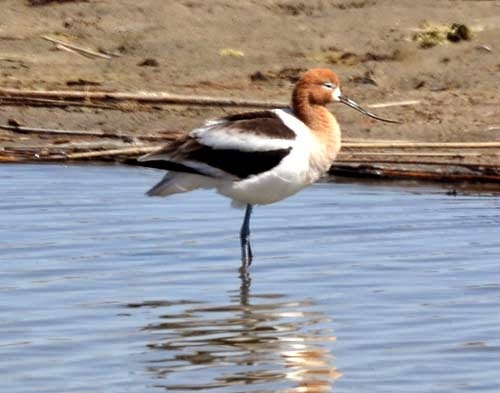 Here’s one that doesn’t have his head tucked in so you can see the curved beak they use to sweep through the shallow water for little bugs and stuff. 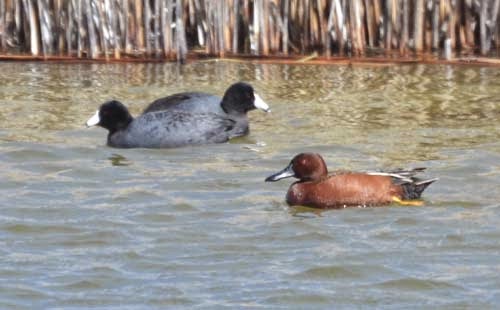 Have you ever seen a two-headed coot? Okay, just kidding.  The brown duck with the red eyes is a cinnamon teal. 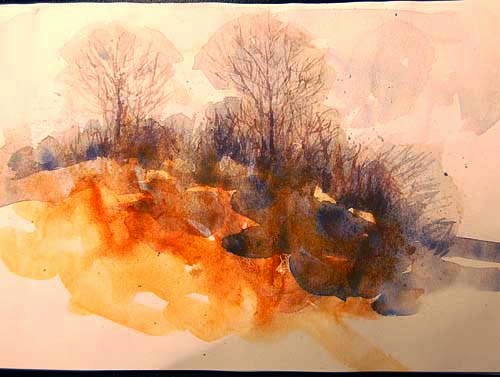 In the end I only managed to finish two sketches but I got a whole lot of photos.

"The time you enjoy wasting is not wasted time."  Bertrand Russell
Posted by Leenie at 9:57 PM 11 comments

The semester has ended at the university and after a lot of flap about caps and gowns, most of the students packed their cars to the windows and left town. 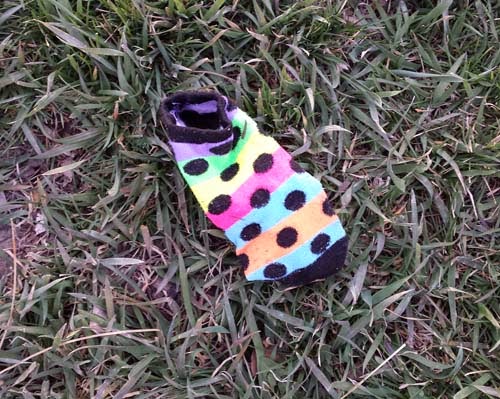 They didn’t always get everything crammed down tight before they hit the road. 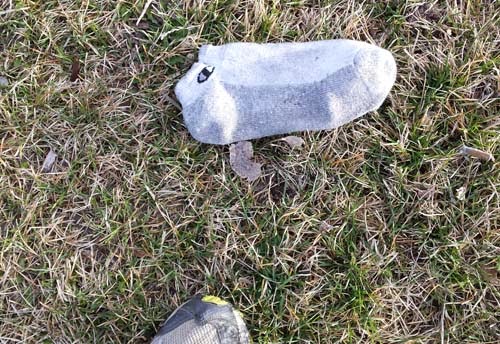 At least that might be one explanation for all the socks I’ve been seeing on my morning outings.  Although I have other theories about the mysterious life of socks. 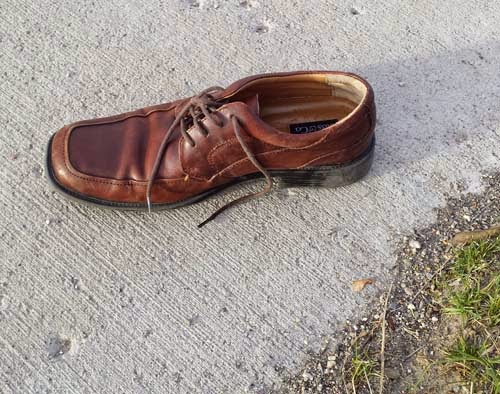 I discovered this lone shoe near a bend in the main road out of town.  What do you bet it was set on top of a car with its mate and forgotten by some guy in his haste to be gone from our fair city. 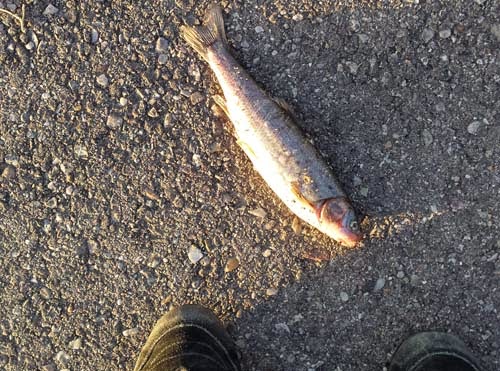 Then there’s this fish I saw on the bike path. I’m blaming Lew Zealand and his boomerang fish throwing act. 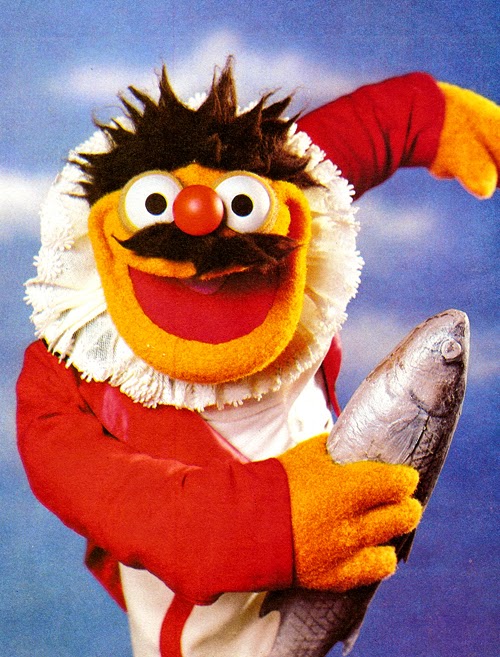 His advice for a successful fish throw, “Well, you gotta have sole. And if you can’t get sole, use halibut.”  Looks like trout don’t boomerang. 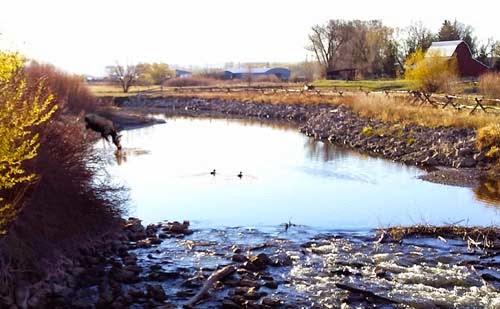 Saturday morning I was riding my bike across a bridge and stopped to get a better look at a moose getting a drink out of the river.  All I had was my cell phone for a camera so the image is small but you can see the moose there on the left.  While I was taking this picture a runner went by and hardly glanced at what I had found so interesting.  Sometimes I think stopping to check out the scenery should take a little more precedence over speed and time.
Posted by Leenie at 6:33 PM 7 comments