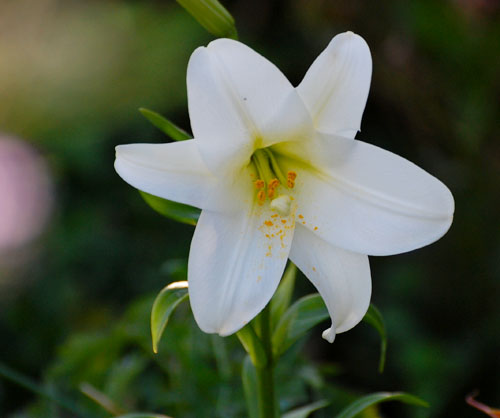 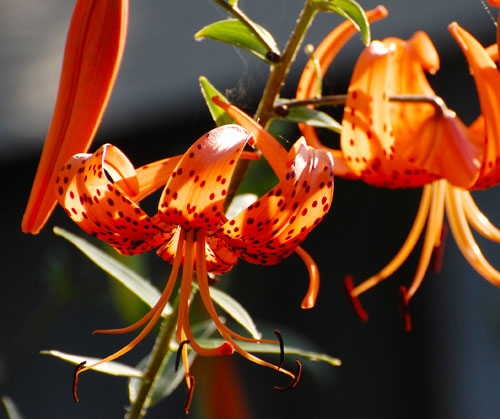 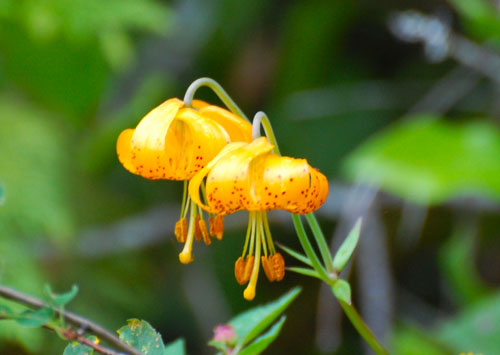 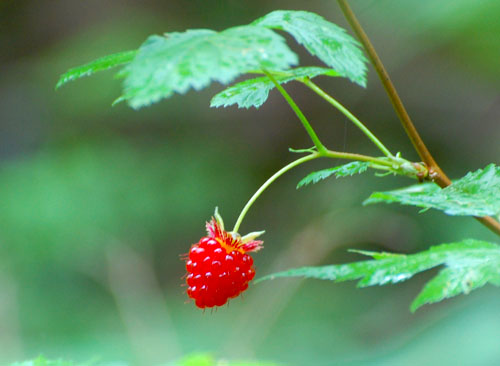 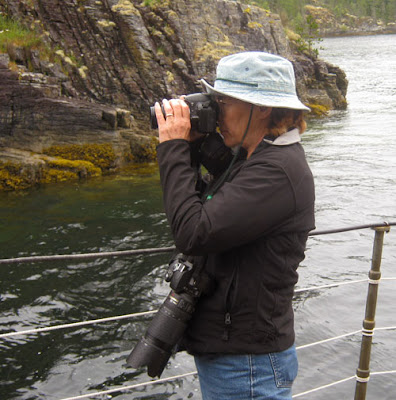 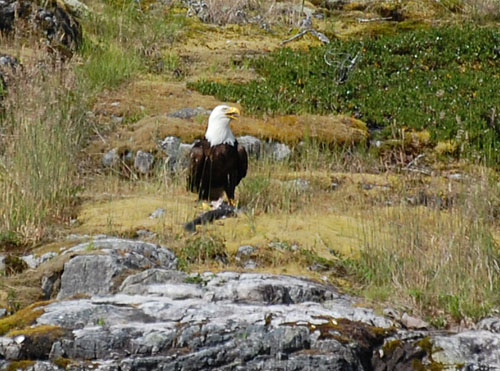 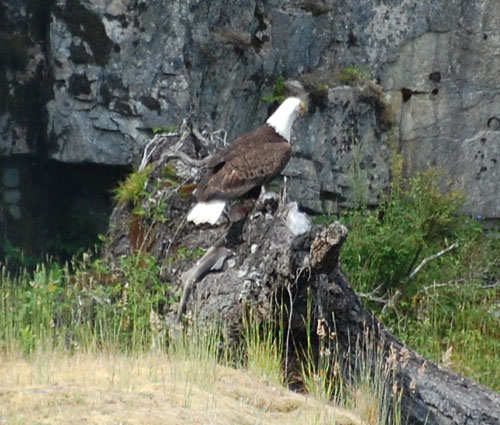 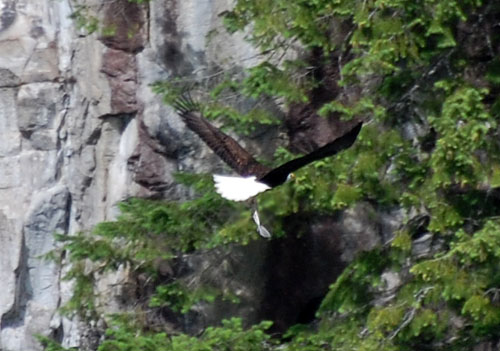 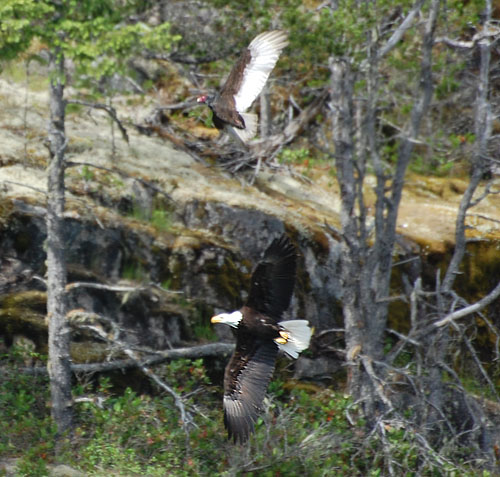 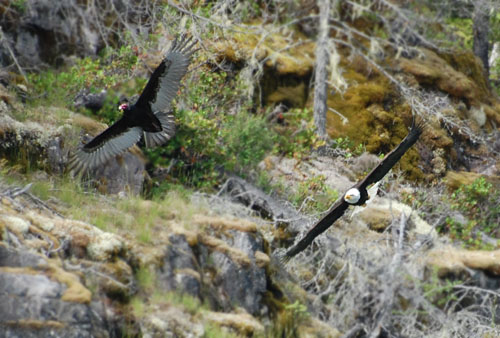 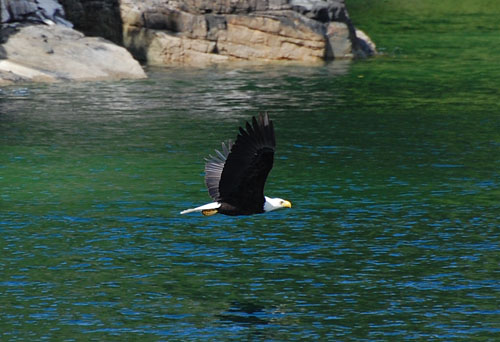 THE PROMISE OF The Next Loaf OR--WHITE OOBLECK

I will blame it on Michael Pollan. I posted back in May about becoming fascinated by his research on the symbiotic relationship humans have with bacteria.

As he says, since people discovered bacteria we have become obsessed with cleanliness. Yet we don’t realize that there are trillions of microorganisms living in our bodies.  In fact, he says, “we are 90 percent microbial…we’re kind of like a coral reef.  There’s a great many other species occupying us, sharing our bodies, and we need them, and we need to look out for them.”

Mr. Pollan’s interview with Ira Flatow on NPR’s ScienceFriday brings up many more points about the importance of caring for our immune system, easing up on hygiene and getting away from processed food. Then they went into a discussion about fermentation, cheese, and making bread with a sourdough starter.

Anyway, I bought his book, Cooked, A Natural History of Transformation.  It’s a fun and informative read—two things that seldom go together.  Among other topics he tells about learning to cook sourdough bread. 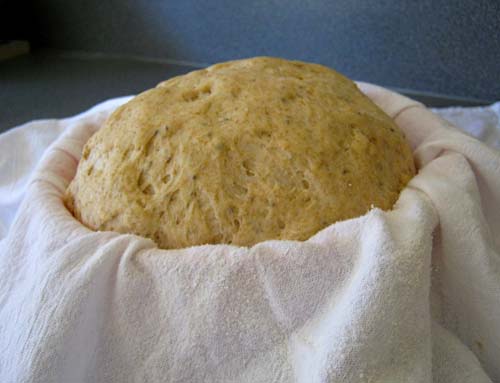 The little black specks are chia seeds--very yummy and crunchy.
“I’ve come to love the feel of the dough in my hands as it develops…I love (and a little bit dread) the moment of truth when I lower the oven door to discover how much “oven spring” (if any) my loaf has achieved.” He goes on, “The Next Loaf always promises to rise higher, taste more complex, caramelize more gorgeously…”

Most people probably think this is all a bit strange and that maybe he needs to get a life.  However, I totally get it and have become a bit preoccupied myself in my quest for the perfect loaf—or even a passably edible loaf.

I’ve gone to the internet and looked at a few too many bakers’ instructions on mixing, kneading and baking; and read and tried more than enough recipes. 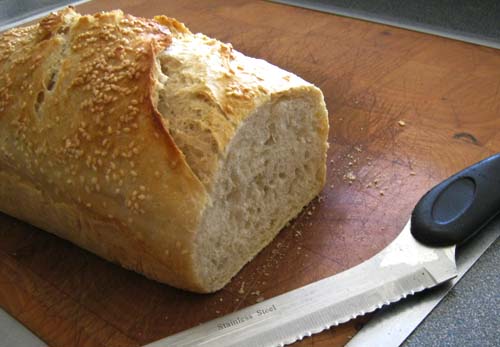 I’ve been able to come up with my idea of a great crunchy crust, and the last loaf I made had a nice sourdough flavor. 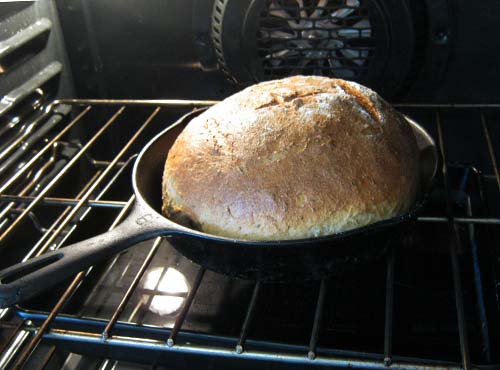 I’ve found that cooking the dough in a hot oven using a cast iron skillet helps the oven spring.  (unless I didn’t let the bread rise enough before baking).

Some of those loaves were so solid and heavy they could be use to build walls. 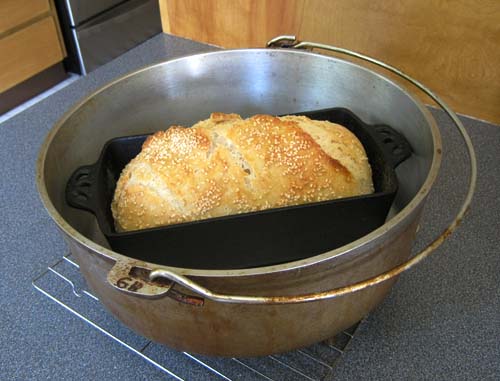 Cooking the loaf in a dutch oven holds in the moisture and adds to the crunch and the caramelization of the crust. 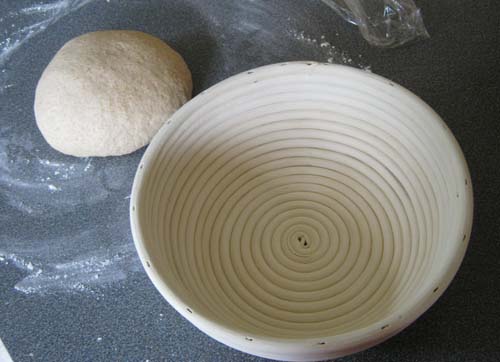 I even bought a brotform basket when I saw gorgeous bread at a farmer’s market sporting that artisan design. 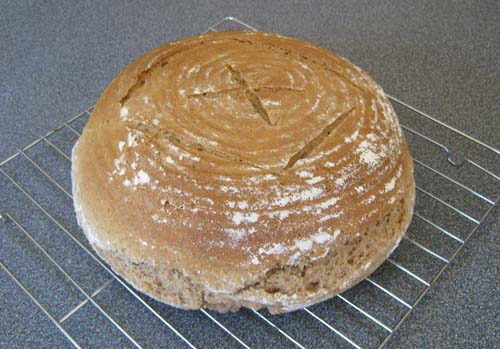 Another brick in the wall.

Yet my quest is a fairly inexpensive one, and I’ve learned to let the first rise happen overnight so I won’t be tempted to rush the process.

Through my internet searches I’ve found a whole community of others who are as obsessed over such things.  So I’m not alone in my weirdness. 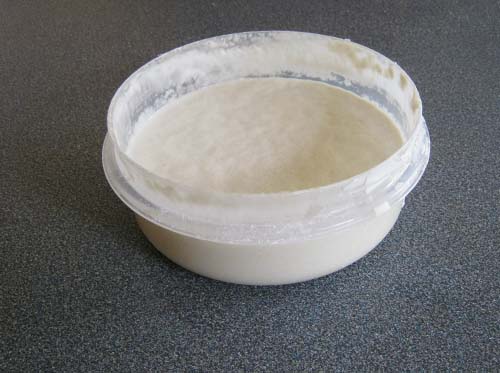 And I continue to feed and care for my healthy starter.  I’ve named him Oobleck.
Posted by Leenie at 7:12 PM 11 comments

It appears nylons on legs have become passé.  No longer are a lady’s pale limbs discretely covered with the coveted silk stockings of the war years or the pantyhose that came in egg-shaped packaging.  They don’t work with  flip flops, anyway.

Still, when the wind chill is arctic and the snow is ankle deep, and when a long skirt is in better taste than snow pants; some nice thick tights are a welcome protection.

So when my winter stockings decide to run they get a second life in my garden. 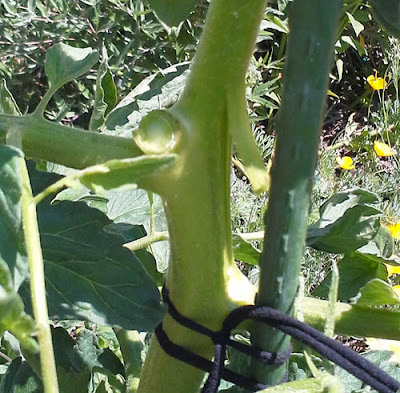 Since our growing season is well under the time necessary for tomatoes to mature, I prune the plants down to a single vine by trimming out the branches that sprout in their “arm pits.” 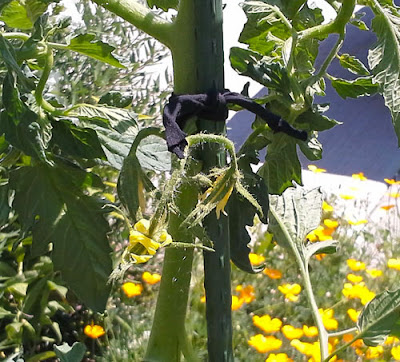 Then I use lengths of nylon stockings to tie them to poles so they get plenty of exposure to sunshine. 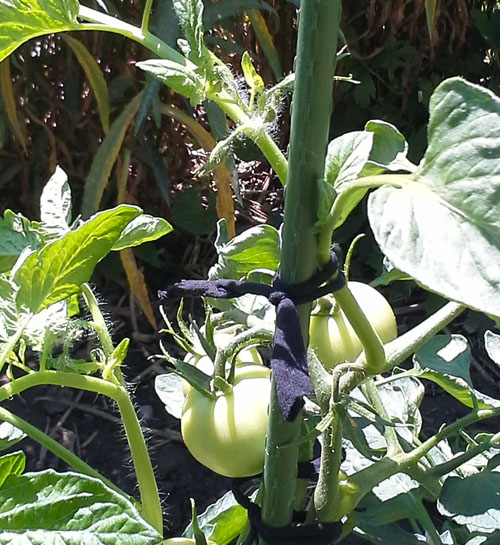 I don’t get as many tomatoes, but the ones that grow get to be good sized and most of them ripen before the killing frosts in September. 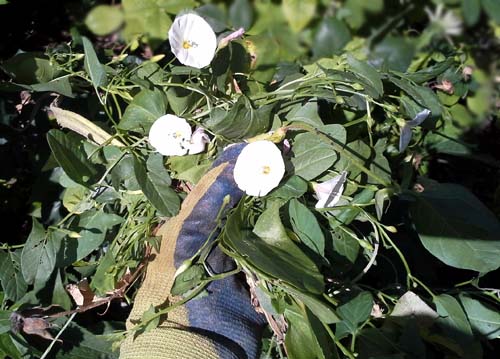 Along with tying up tomatoes I spent my afternoon ripping out the bindweeds that persist despite my best efforts to exterminate their evil carcasses.  And there’s no digging them up by the roots.  I’m positive they begin their lives in the underworld and grow up from there.
Posted by Leenie at 6:57 PM 10 comments