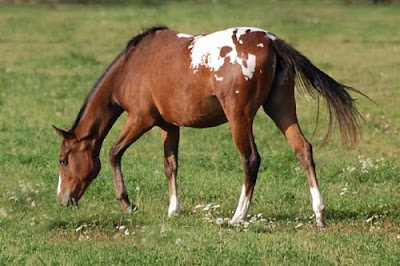 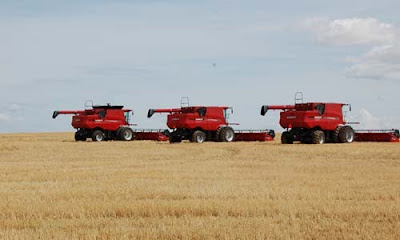 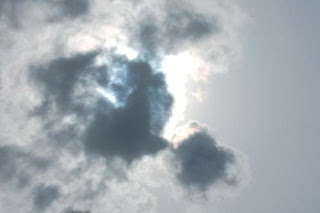 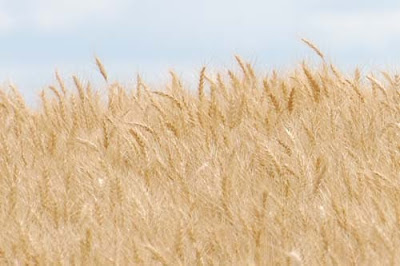 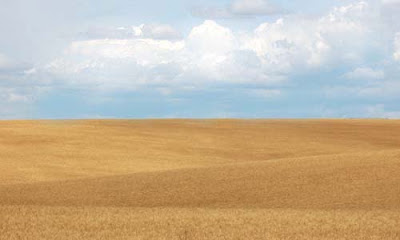 Amber waves of grain.
Posted by Leenie at 7:32 PM

Thanks for the side trip Leenie - great to see these different parts of the country, and to know the history of the Appaloosa horse.

Wheat- wow! Gorgeous shot! Why more people don't grow wheat instead of crab grass is beyond me- Maybe it is the lack of sunshine here ...Great open shots- Can breathe again...and SEE for miles!I wondered where Appaloosas came from, very spirited spotty bums! Wonderful photos!

ALSO- That first shot is just begging to be painted by you...Awesome!

I almost don't want you to reach home.

Nice shot of the wheat, worth waiting for the sun!
Interesting to learn the derivation of the name appaloosa.