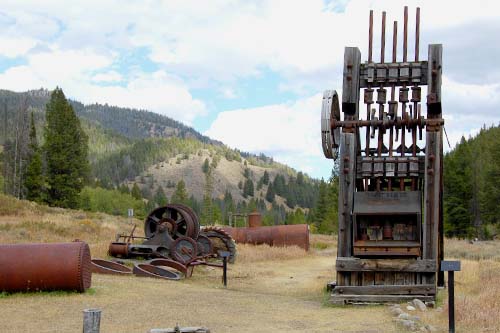 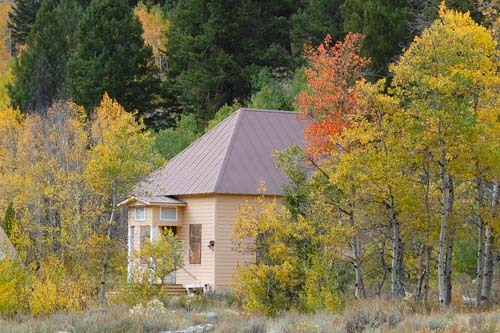 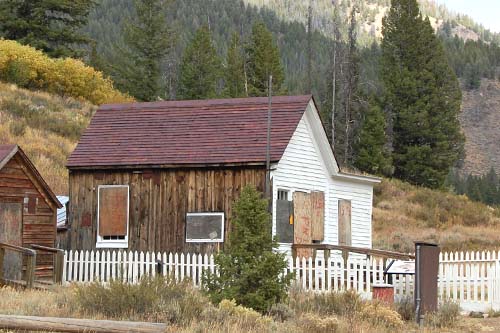 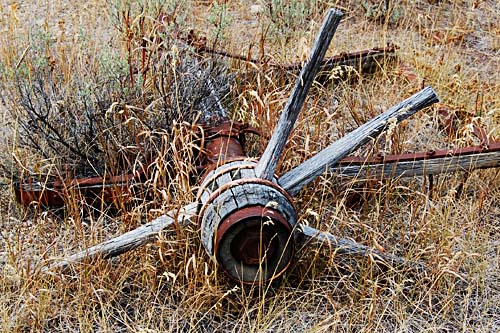 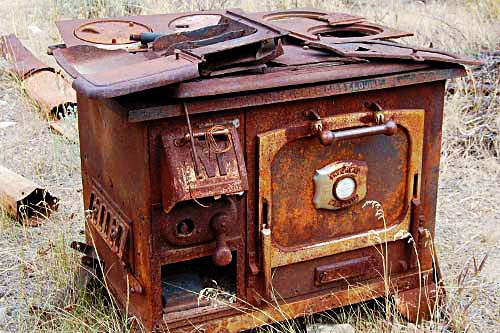 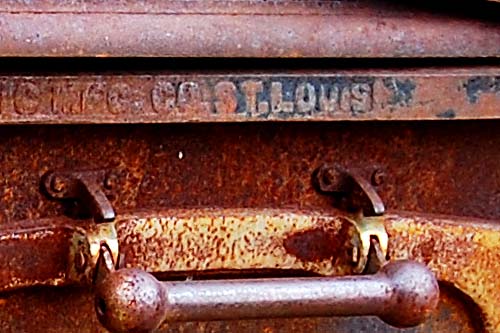 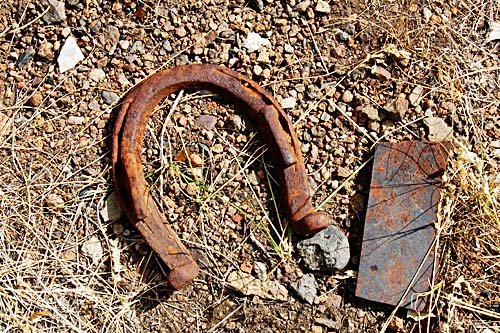 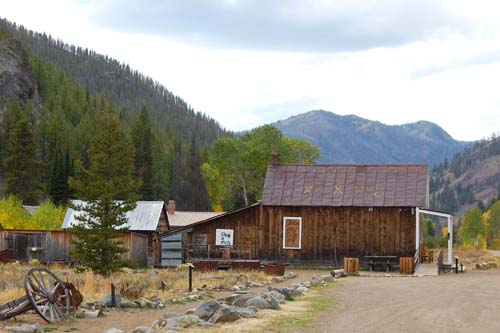 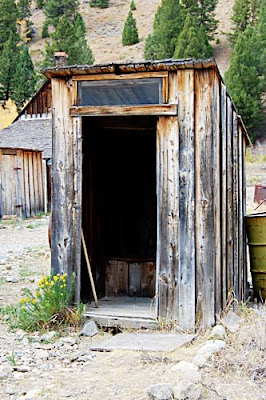 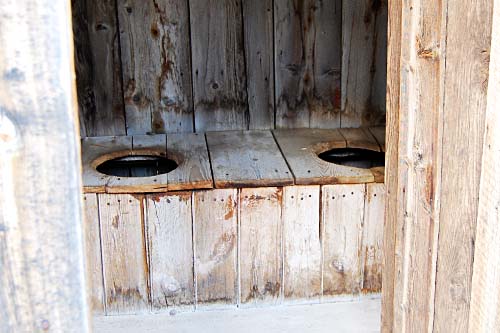 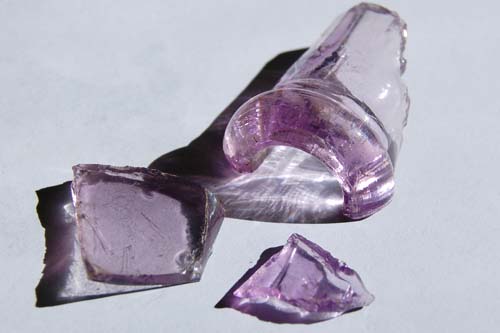 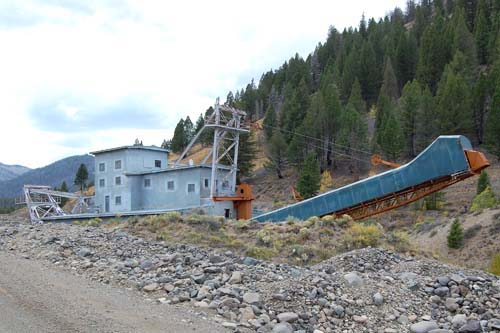 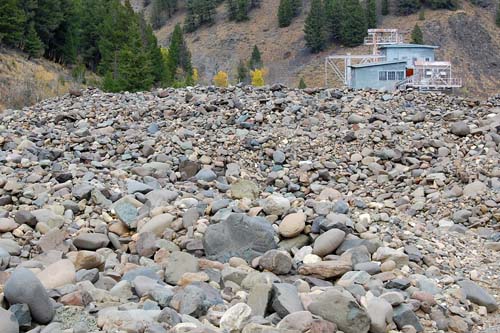 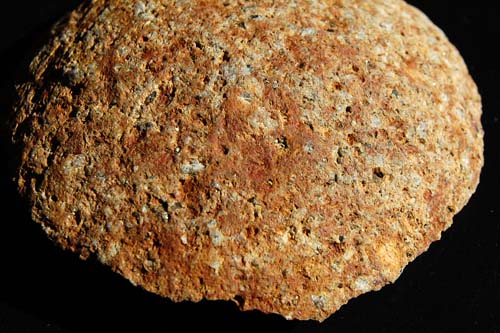 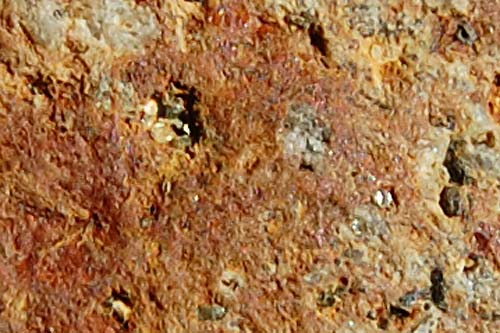 I could see flashes of light and metallic sparkles in the rock
when I turned it in the sunlight.
Posted by Leenie at 10:06 PM

i'd spend all day digging in the dirt around there - not for gold, but for relics. :)

My daughter often carried a few stones or shells or glass from her travels. I love such a behavior like you did.

I love the rusty old stove - but not so sure about the outhouse!

As I got to the end of your poat I wondered if there would be any gold left to find-and then you found some! I would love to wander around there, it looks fascinating.

i love that rusty old stove, that's a gem!!

I love travelogue-style blogposts and this is a great one!

Now that is a great place to visit!! Thanks for taking us along! You struck gold! :)

That was fun Leenie! Thanks!

Interesting little place - pity it is so neglected now. On the other hand, maybe that affords you a better idea of what it was like. Sometimes little places like this can become so touristey as to completely lose their original flavour.
Now you simply need to visit every single day and pick up a rock. Then one day you will be rich!

fascinating stuff - to think of all the dreams of fortune that were made and lost there.

Oh I love this I am almost ready to jump on a plane this is the stuff I love. Thank you for sharing. B

Such cool information! The purple glass info was the best. I would never have guessed that's why it was purple.
You think about old stuff like I do----who it might have belonged to when it was new.

Nice blog.
Established in the year 1996, Rajanaa Wood is engaged in the sphere of manufacturing and supplying a wide range of industrial packaging materialsHeavy machinery Packers