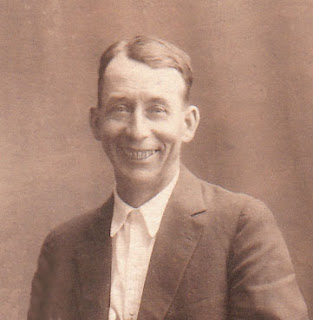 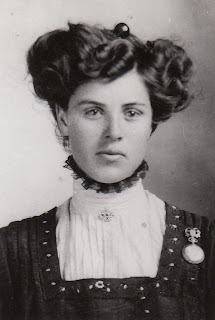 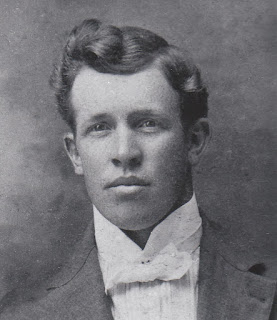 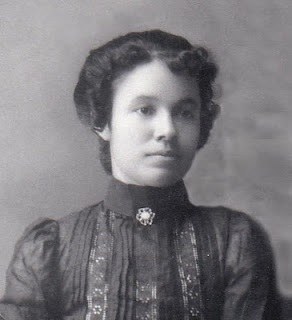 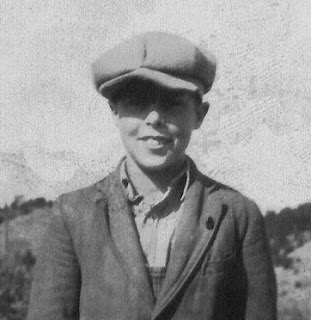 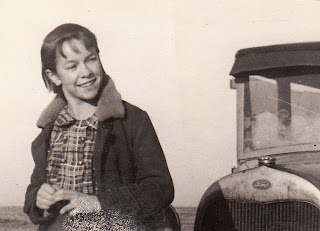 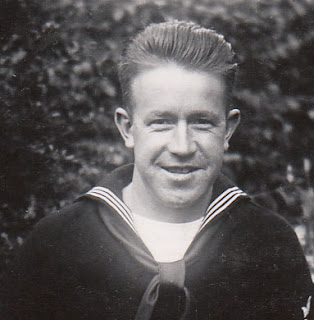 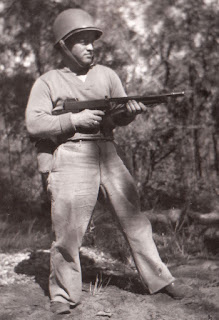 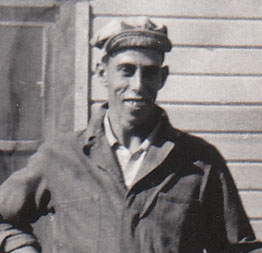 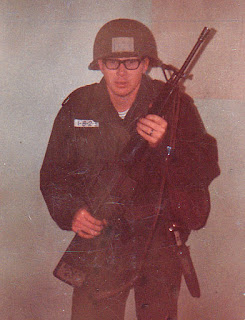 Who is on your list of people to honor?
Posted by Leenie at 5:14 AM

It's wonderful that you have those photos, Leenie. Thank you for sharing. Yes, to my father, my brother and my oldest son (who serves to this day), I give thanks. To all who have defended freedom and continue to do so, I am eternally grateful.

That was beautifully done.

Gritty folks, all super good looking- you resemble your Dad quite a lot when he was so young. Beautiful people, all!

I do so love seeing the old photos...what history there is hiding in those black and whites.

What a lovely and fascinating insight into your family history Leenie. I loved reading it.

I ADORE that smile of pure joy on your first photo!

Yes! Thanks to our relatives.
Your mother and father are charming !
You look a lot like them.(*'-'*)