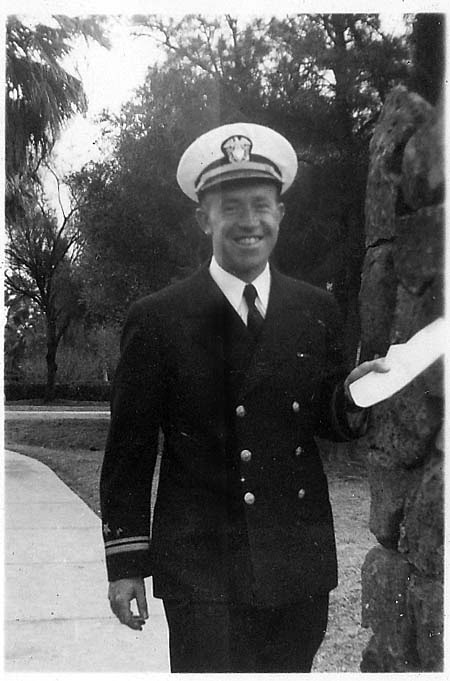 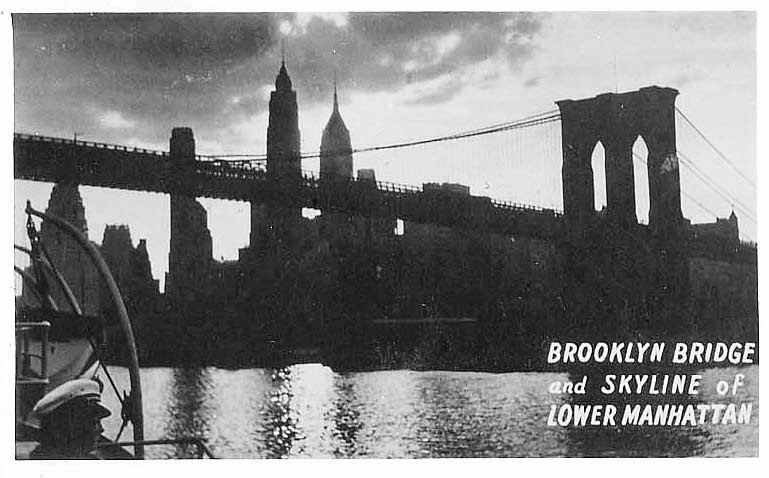 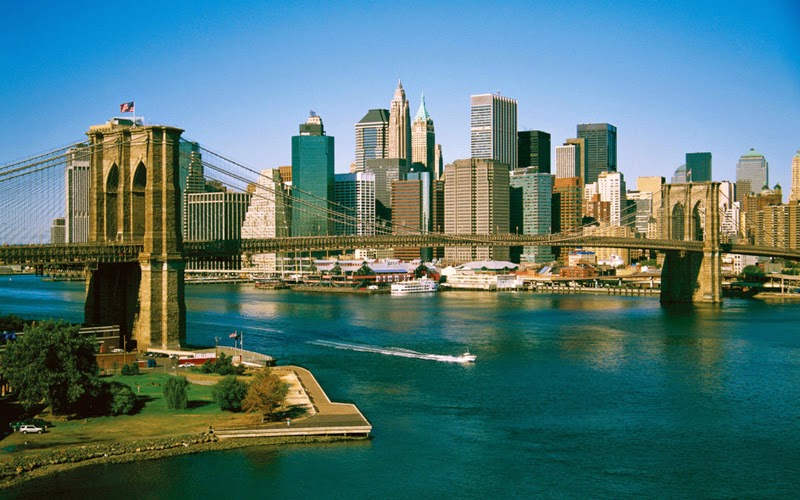 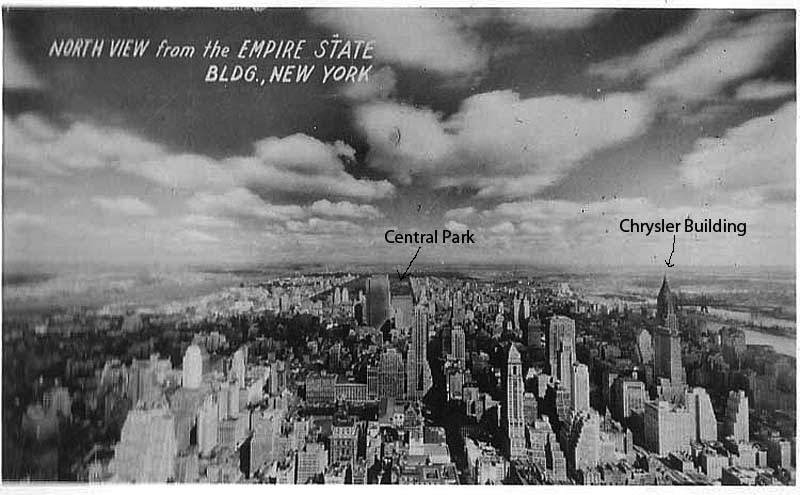 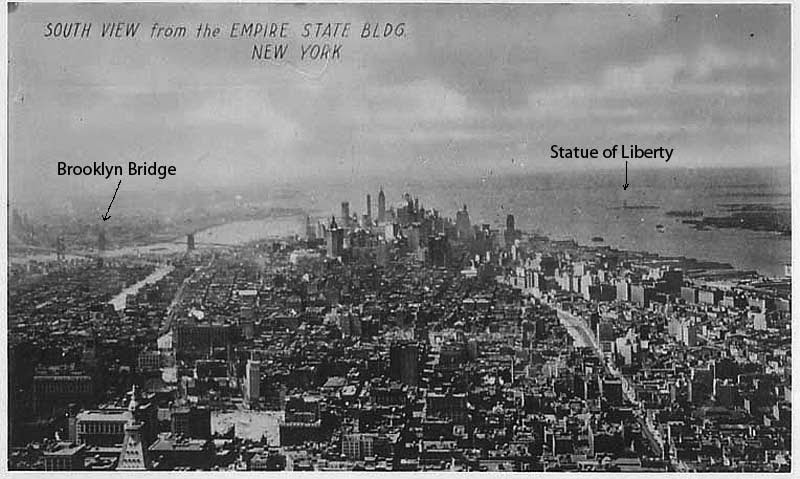 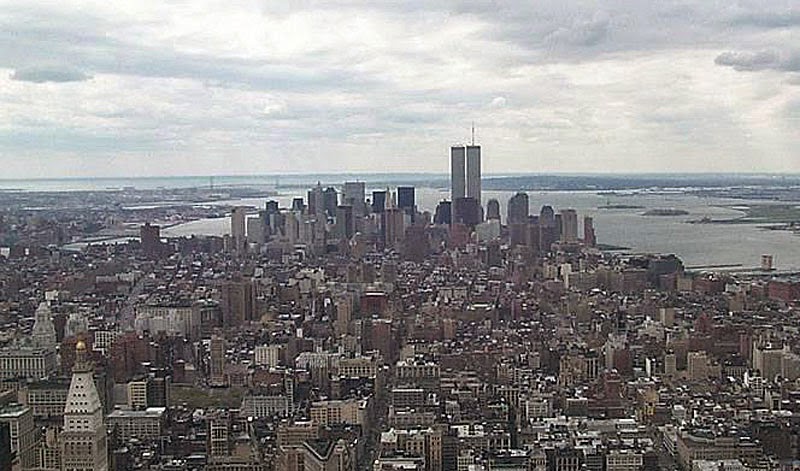 Most of these recent photos are borrowed from:  http://www.esbnyc.com/visit-empire-state-building.  Some can be seen in greater detail by clicking on them.
Posted by Leenie at 9:00 PM

Interesting to try to pick out things that are still there. We can't say enough how much we appreciate those who defend our countries.

This is fascinating Leenie. Only you could see those changes as an artist with your keen eye. Hug B

I LOVE these juxtaposed then and now photos. It is like "what's wrong with this picture" or a "Where's Waldo" search.

I think you're right. I think things have really changed.

Something so interesting about old pictures and comparing them with newer ones.

He looks so dashing in his uniform!

Amazing photographs and such a great legacy to have scored that photo album from your parents. So many folks in my family did not take pictures. Don't know why, but I have very little photographic proof of the existence of my parents/siblings.