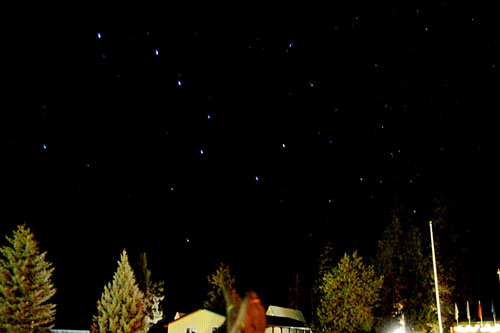 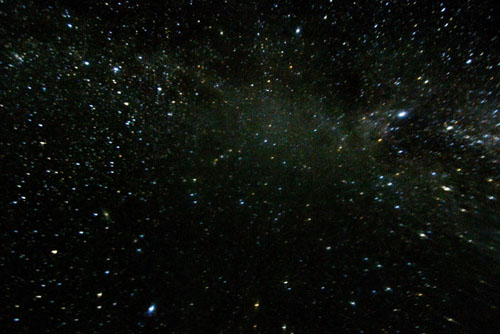 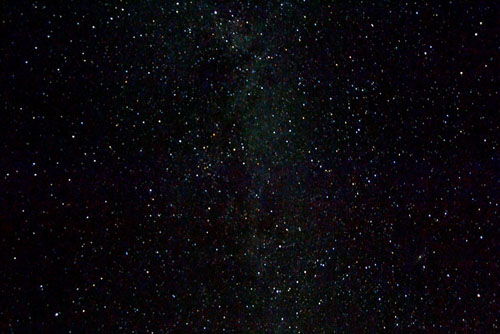 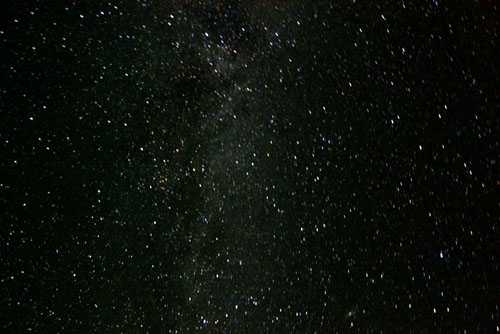 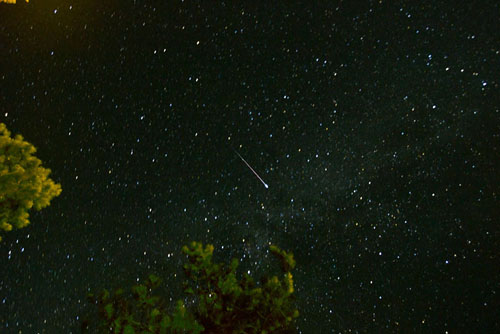 “For my part I know nothing with any certainty, but the sight of stars makes me dream.”  --Vincent Van Gogh
Posted by Leenie at 4:00 AM

That is very cool, hard to capture, I guess if you take enough pictures you can get lucky.

I haven't seen stars like that in years, way too much light at night around here.

I wish I had been with you!!

Oh, what a treat to catch a falling star like that!!! Night skies are gorgeous.

The Universe's own fireworks show. :)
I saw your title and immediately thought of Don McLean's song.

WOW! I wish I could film the starry starry night! Good post!