Prompt:  Write a poem in the form of a spell.  Include ingredients that most likely wouldn’t be used in a traditional spell, such as: tie-tack, the color blue, a coffee thermos, a tiara, an avocado, etc.  Begin by making a quick list of these “non-spell ingredients” and then decide who or what you are bewitching.  Consider titling your poem: “Spell for_____.” 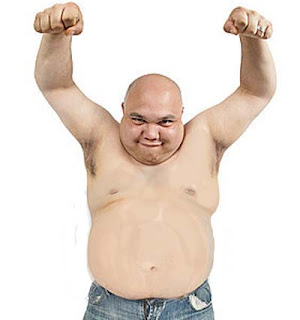 Spell for making you look great in a swim suit
And irresistible to the opposite sex.

One half-eaten pizza, a smashed bag of chips,
Six beer cans, (four crushed-two half full),
A dead battery from a power drill,
One greasy baseball cap,
A sweat-stained Duck Dynasty tee shirt with a hole over the navel,
Two crusty socks, one used gym towel,
A pair of jeans smeared with fish guts,
Ten hairs from a dog’s butt,
A handful of spent shotgun shells,
And the prongs of one deer antler,
Put behind the seat of a Ford F-150 pickup for 13 months.
Then remove to a black trash bag
And store in the sun for three days.
Deeply inhale the essence and repeat the magic words:
“Hell this stinks! Here, smell it!”